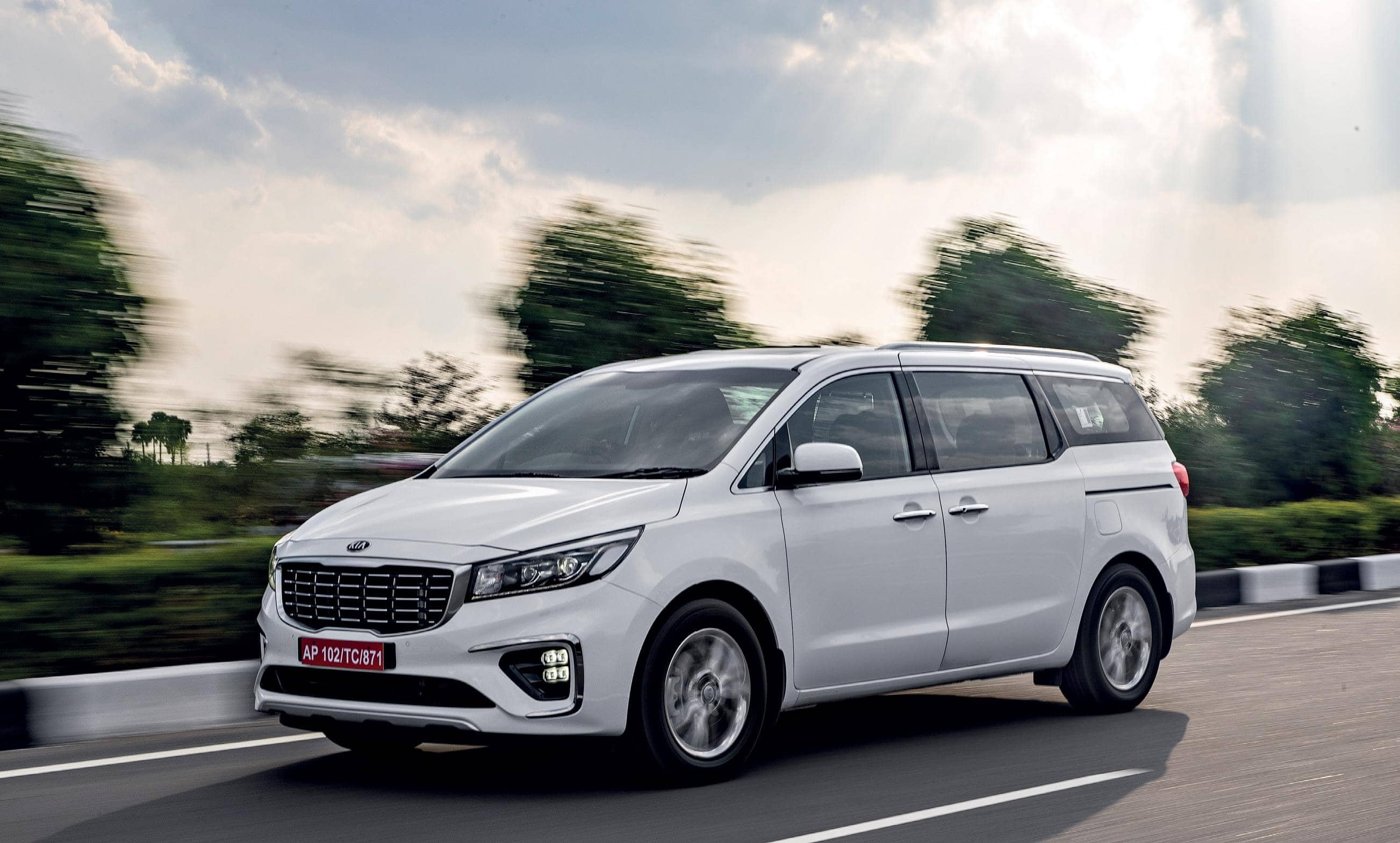 We drive Kia’s second offering in the Indian market, the Carnival people mover and see if it will be able to replicate the success of its first - the Seltos. 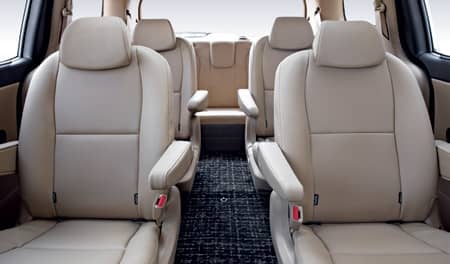 With its low stance, it looks sleek with nice accents and lines. The design effort has been to make it stylistically different from vans and thus a wide planted stance has been accentuated by a wide signature “tiger-nose grille”, wrap around headlamps and a floating roof design. The chrome treatment around the quadruple ice-cube LED fog lamps adds a touch of premiumness to the head-on look. A strong upswept shoulder crease line and sputtering finish alloys (one of two options available along with the crystal cut alloys option) add dynamism to the side profile while the rear with a spoiler-lip just behind and under the shark-fin antenna, a wide and low chrome strip under prominent tail-lamps give a hint of luxury and sportiness to the Carnival.