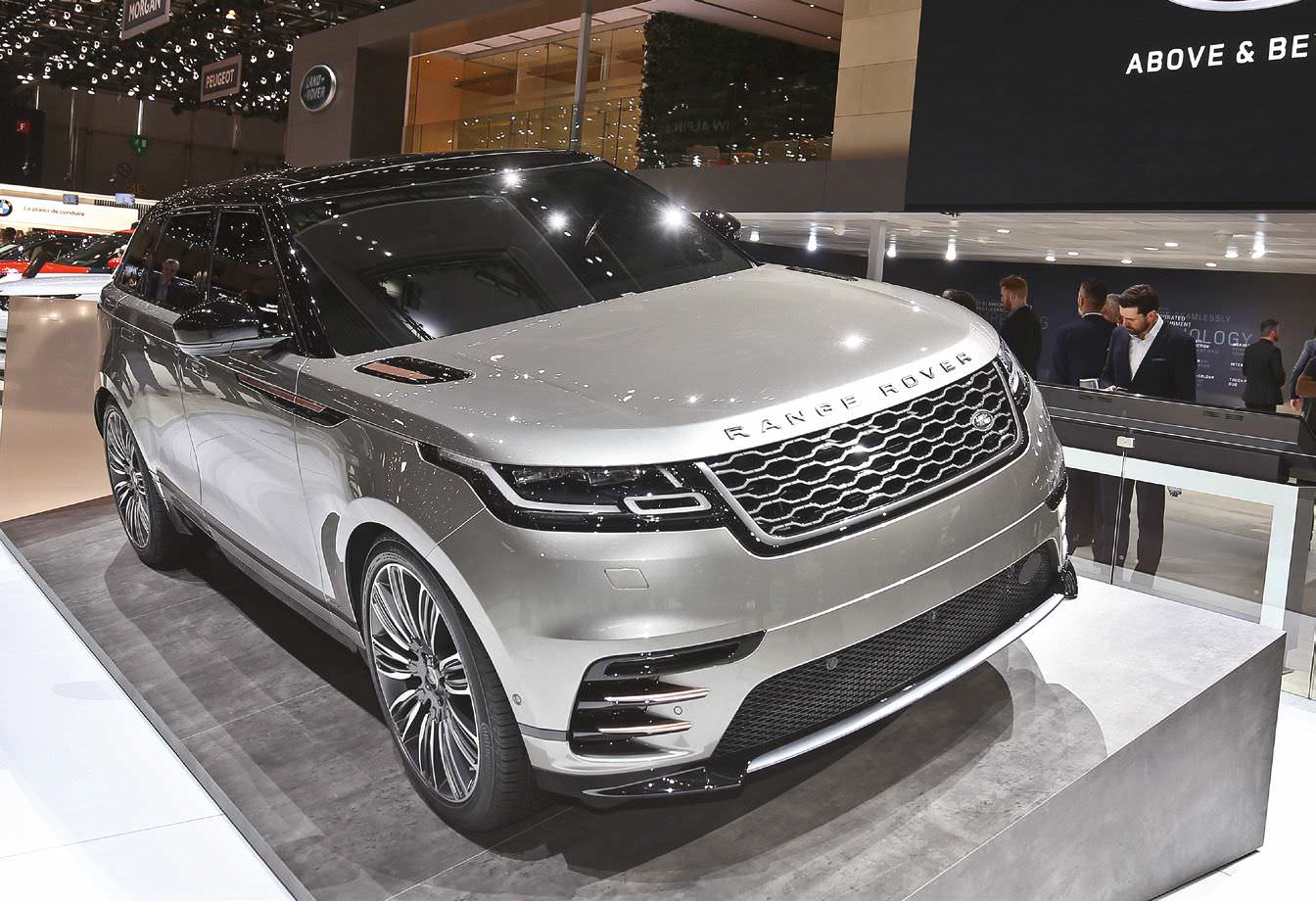 The Velar is actually SUV royalty as the Range Rover heritage actually began with the Velar prototypes of 1969 and were much sought after vehicles by enthusiasts early on and later by collectors.

After all who wouldn’t like to be part of the birth of an automotive legend? Jaguar Land Rover has chosen to bring back to life the Velar name for the fourth Range Rover vehicle that will sit between the Evoque and the Range Rover Sport. Unlike the other SUVs that Land Rover has of a similar size and also unlike the Evoque, all of which have a steel based chassis, the Velar charts a new course with an aluminium-intensive body structure. This gives it its light weight and helps make it what, Land Rover believes, will be the best of the Range Rovers on road in terms of vehicle dynamics, if not outright speed.