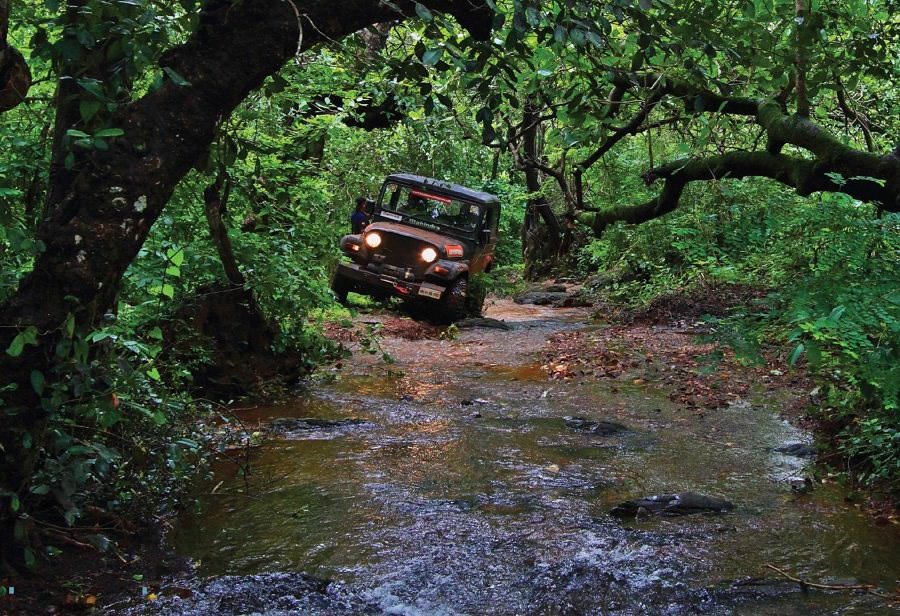 Mahindra not only makes SUVs that are capable of leaving the tarmac far behind but also invites its customers to see what their vehicles are really capable of. Dhruv Paliwal finds out

The first Great Escape that Mahindra planned in Goa was way back in 1996. Since then, India’s unofficial party state has been the host to a different kind of party, once every year. The kind of party that requires four driven wheels and a muddy forest trail. This was my first attempt at off-roading and I would be lying if I said I wasn’t a little nervous. Our vehicle for the day was a Mahindra Thar.