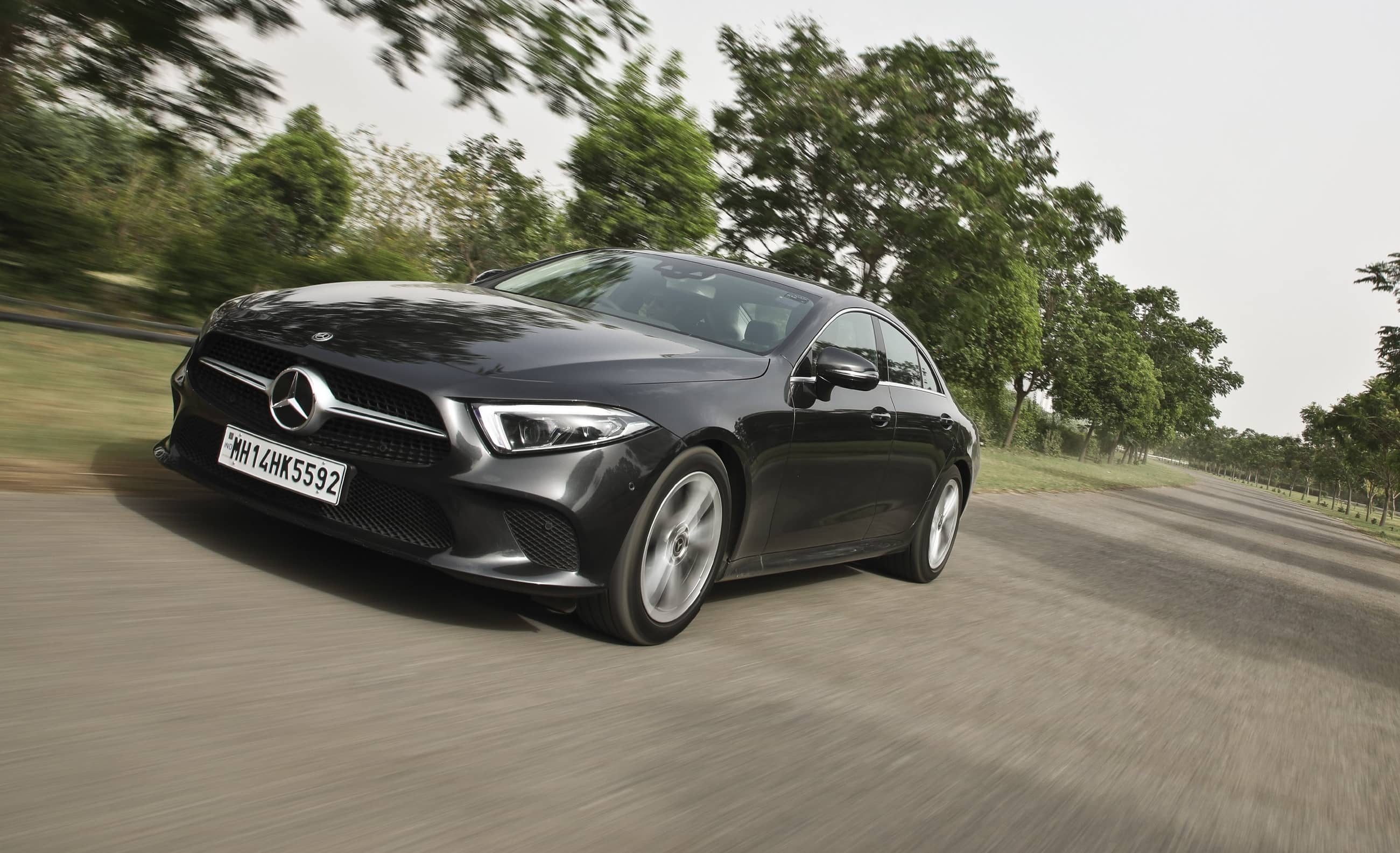 Mercedes-Benz’s CLS is the sort of car that will have people craning their necks for a better look but is it all style and no substance or is there more to it than meets the eye?

The first-generation CLS from 2004 pioneered the whole 4-door coupe look giving birth to a segment that has steadily grown since with the likes of Audi and BMW joining the bandwagon. Like its predecessors, this third-generation CLS coupe is based on the E-Class positioned somewhere in between the E and the S and aimed squarely at those whose purchase decisions are driven purely by appearance and how high the car ranks on the “off the wall” scale. 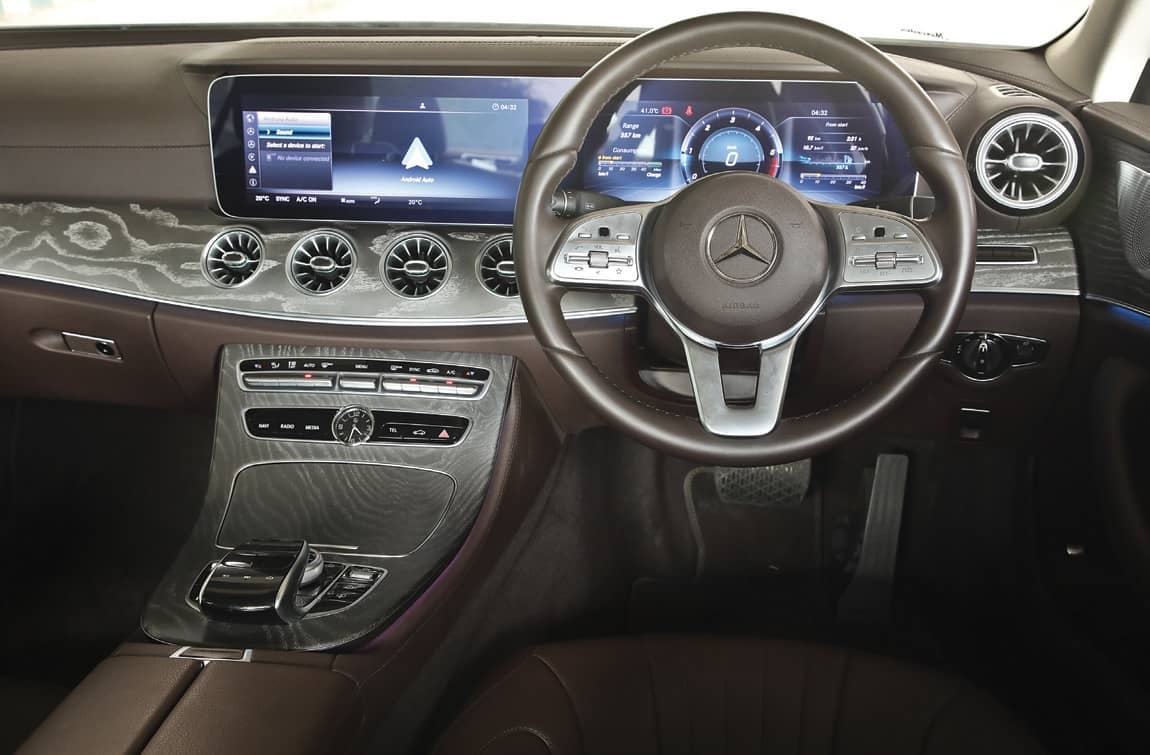 If style is what you’re after then the CLS has that in spades. Mercedes has gone back to the first-generation CLS for design inspiration and rightly so since it was more successful than the second-generation car. In profile, especially, the car looks more closely related to the W219 infusing design elements we’ve started seeing in Merc’s newer models. The nose sits low and wide with the sleek, almost triangular headlamps adding a fair bit of aggression to the exterior, something that many felt was missing in the previous CLS. Although the design is a bit tail heavy, it adds to the overall length of the CLS which plays a big part in turning the car into the head turner that it is. Merc offers the CLS with a choice of nine exterior colours of which three belong to the special ‘designo’ category and two 18-inch wheel options. Personally, I’m still unsure about the way the CLS looks. But I can’t deny the fact that it grabs eyeballs like no other sedan on the road and isn’t that pretty much the whole point of the segment?