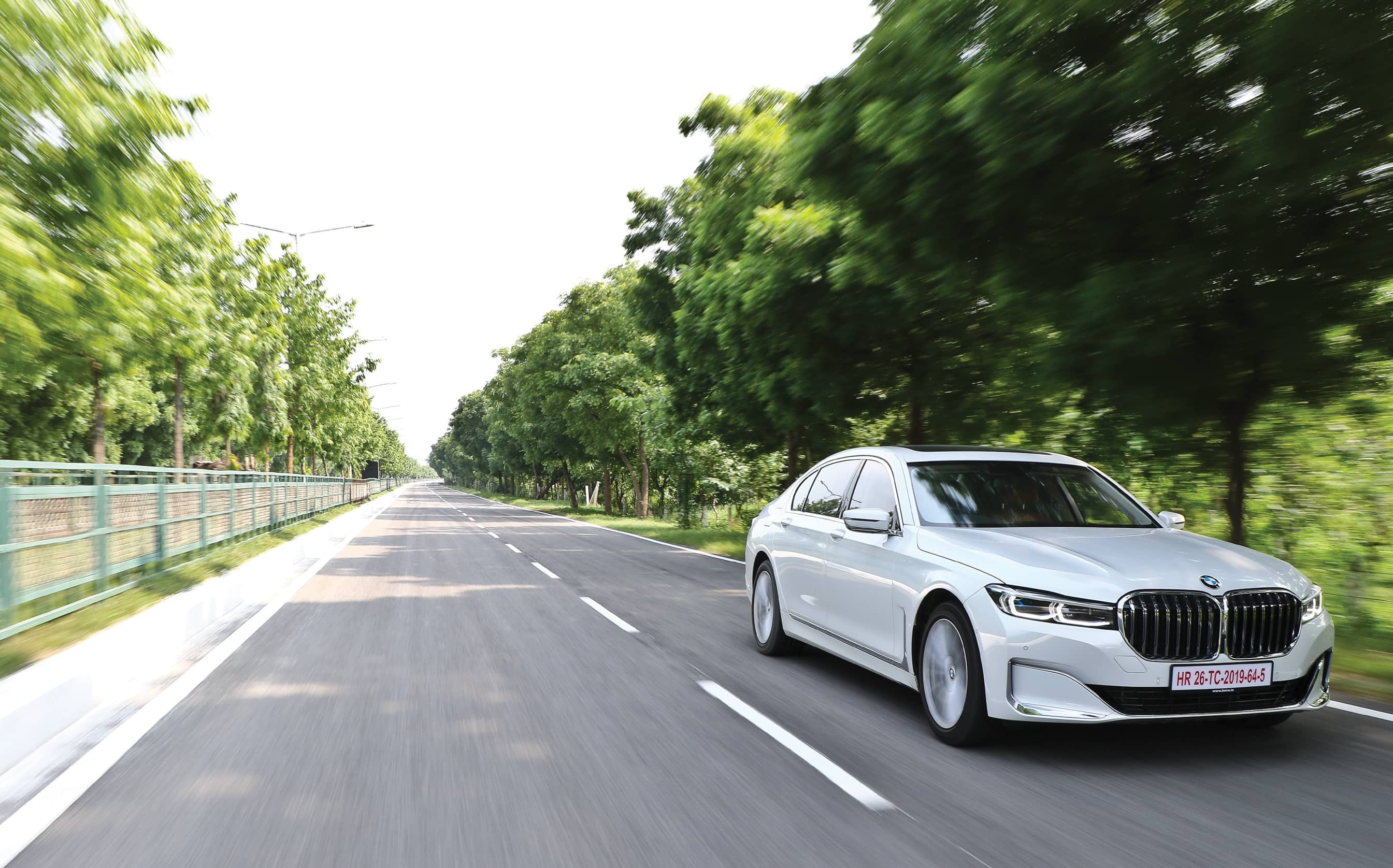 A visit to the plastic surgeon has the 7-Series flaunting an all new face along with a handful of updates to help enhance the luxury quotient.

As far as facelifts go, the BMW 7-Series has received a rather comprehensive one. Its nose has been completely reworked in a bid to give it a more imposing fascia. Playing a critical role in doing that is the extra-large Kidney grille that not only dominates the front end, but has dominated much of the discussion surrounding its launch. It is very in-your-face, no doubt, but it does grow on you. Next to it are sleeker looking headlamps that boast LED laser lighting as denoted by the blue accents. Aside from that, the designers have given the front end a more upright profile in general complete with a new bumper with a healthy dose of chrome and air inlets towards the edges to help guide air better around the front portion aiding aerodynamic efficiency. No major changes to the side profile save for a redesigned chrome appliqué around the lower edge and a new set of alloys. Over to the rear, there are new tail lamps unified by a single LED strip running across the length of the boot that looks rather fetching at night. This end too, gets a very healthy serving of chrome to add a dash of premium-ness to the overall design. 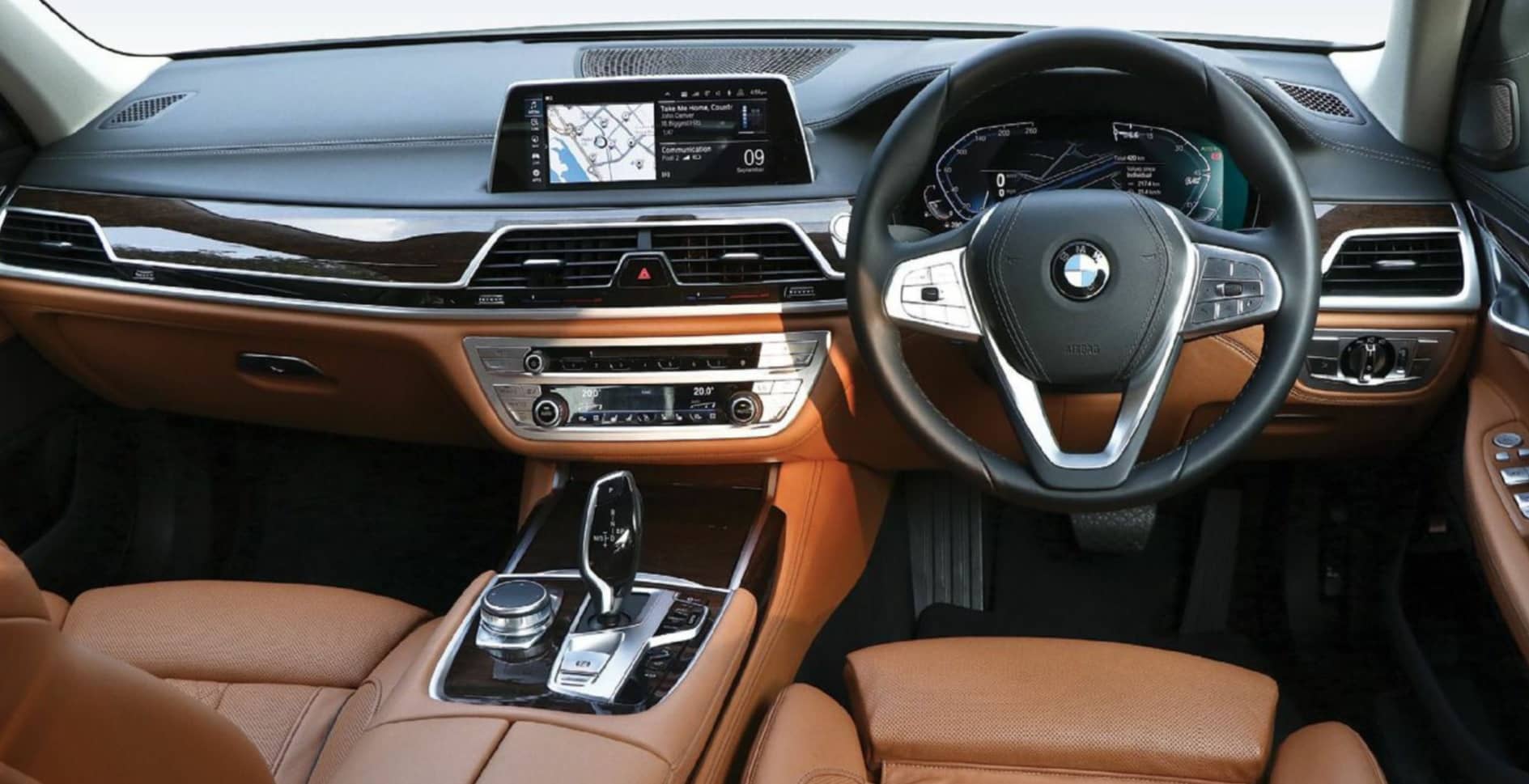