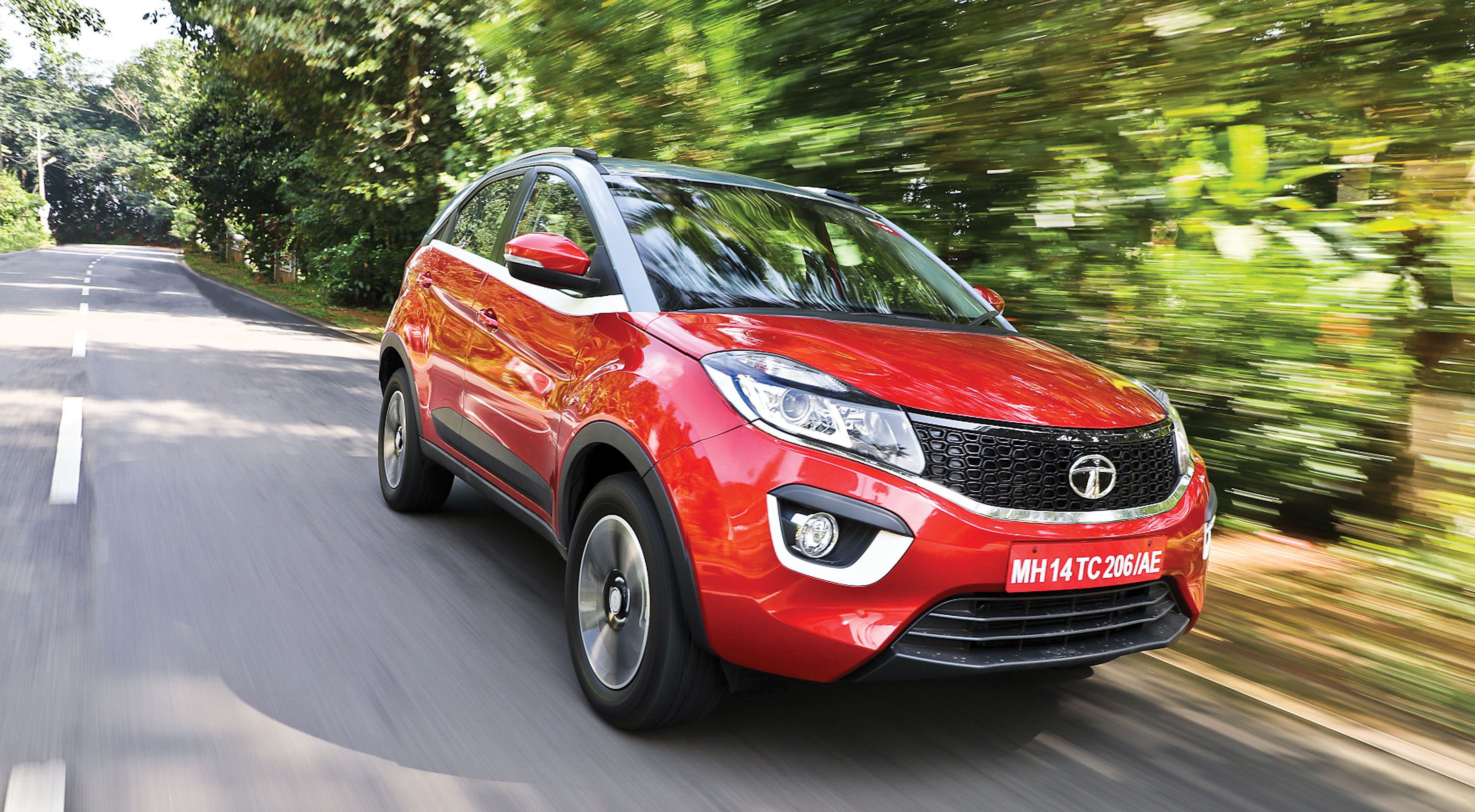 ...is what Tata Motors describes as the meaning of the car's name and an extension of their Impact design philosophy. We take it for a spin in the scenic surrounds of Idukki in Kerala, ahead of its launch

Tata introduced the Nexon as a concept in 2014, gauging public and media reactions at the Auto Expo that year. What was an obvious response at the time was the fact that although funky-looking, the production design may be vastly different. Thankfully and much to the surprise of journalists present at the drive event, the Nexon looks just as the concept car from nearly three-and a-half years back.

The face of the car represents the new line of Tata SUVs like the Hexa. Highlighted by the broad grille, massive wheel arches and class-leading 209mm of ground clearance, the car definitely pulls off the compact SUV look flawlessly. The raked windshield, sloping roof line from the side draws the silhouette of a hatchback while moving to the rear then reaffirms the SUV theme.