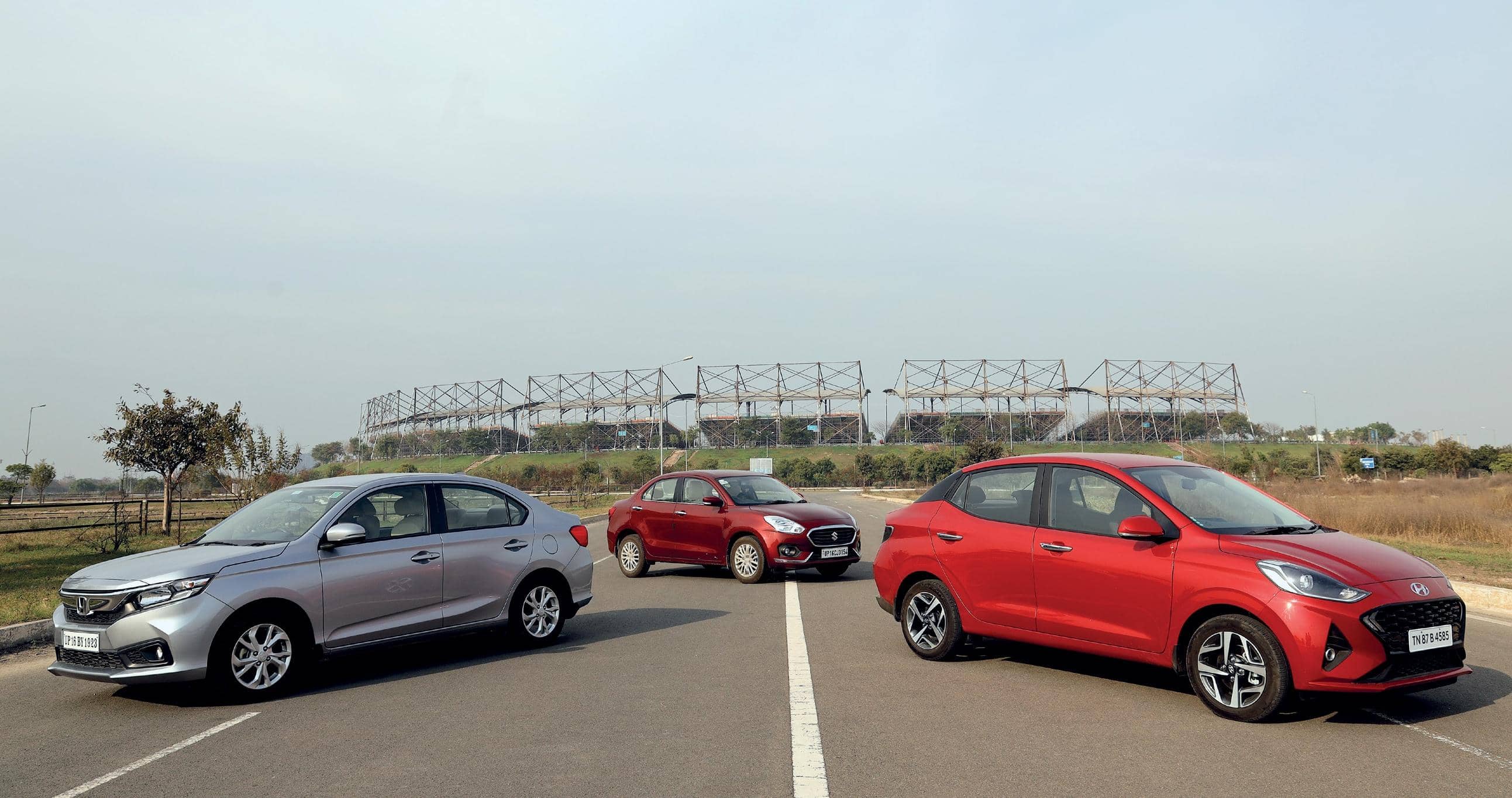 Hyundai is ready to take another stab at the popular compact sedan segment replacing the Xcent with the brand new Aura. But in this three-way battle for supremacy, the question has to be asked - is the Aura desirable and amazing enough?

Dhruv Saxena
Maruti Suzuki and Honda currently dominate the compact sedan space with the Dzire and the Amaze respectively. While Hyundai has been present in the segment for close to six years with the Xcent, it never quite managed to challenge the top two quite like the way it hoped. The company is now back for round two with the Grand i10 Nios based Aura. Compared to the Xcent, the Aura boasts improvements across the board and we find out if Hyundai has done enough to fight for compact sedan supremacy. 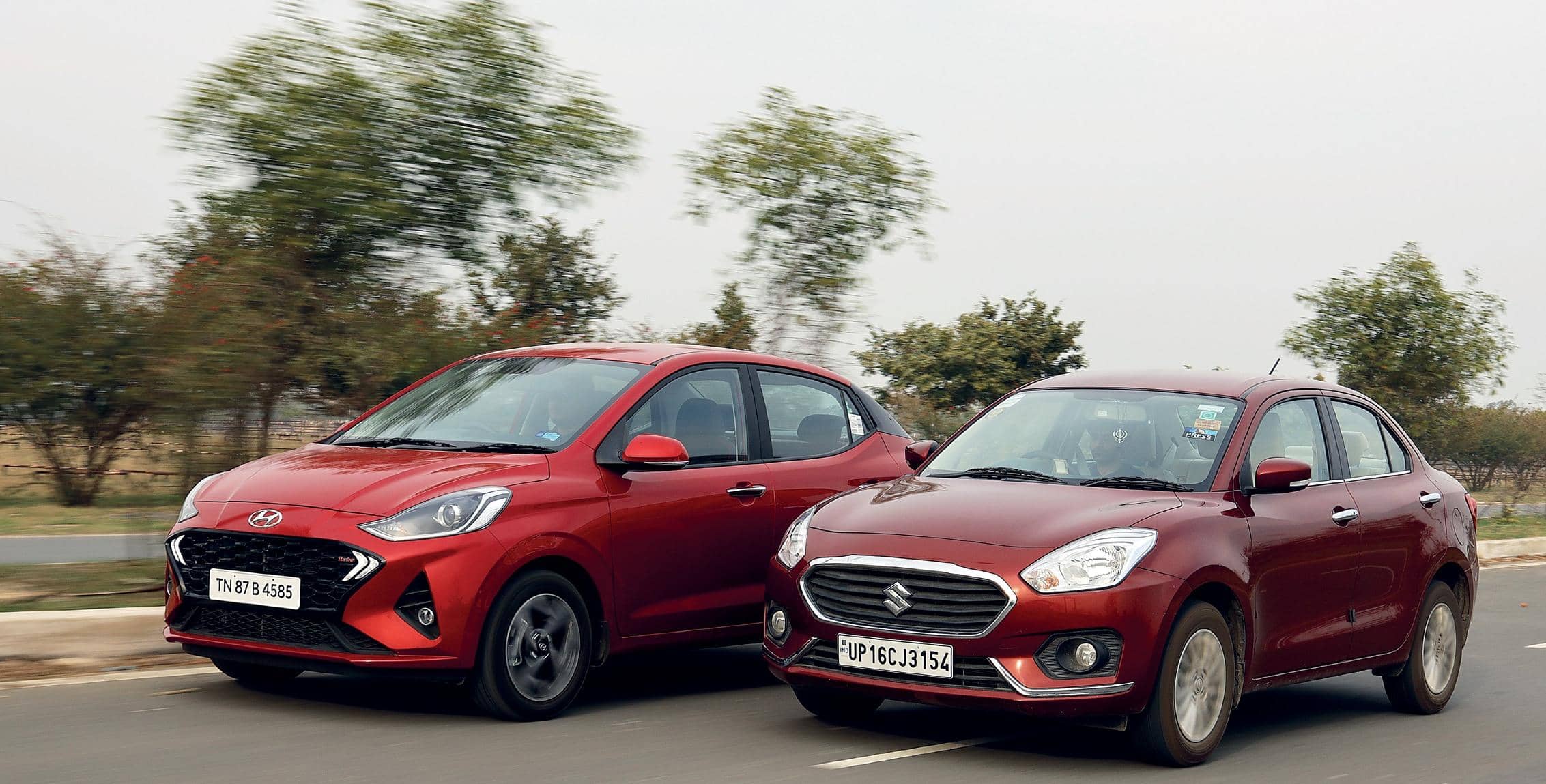 Compact sedans have come a long way from their early days of hatchbacks with hip enlargement surgery to more coherent, three box designs. Both the Maruti Suzuki Dzire and the Honda Amaze are among the better looking compact sedans on sale currently. While the Dzire boasts smooth, flowing lines, the Amaze is a stark contrast with its sharp cuts and creases. Up front, the Dzire features large swept back headlamps and while the ZXi variant we used for photography purposes has halogen bulbs, the top-of-the-line â€‹the-line ZXi+ variant gets a more premium setup with LED projector headlamps and LED DRLs. While it is based on the Swift, Maruti Suzuki designers have done well to differentiate the front end of the Dzire from its hatchback sibling. Like we mentioned earlier, the boot has been integrated into what was essentially a hatchback which goes quite well and doesn’t look forced by any measure. When the Amaze first arrived, the styling polarized opinions, but over time, it has grown on us. The upright nose and the headlamps with its darker element add aggression to the front end. 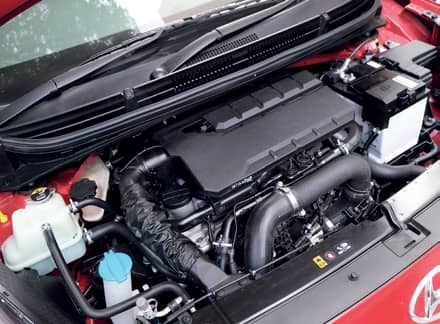