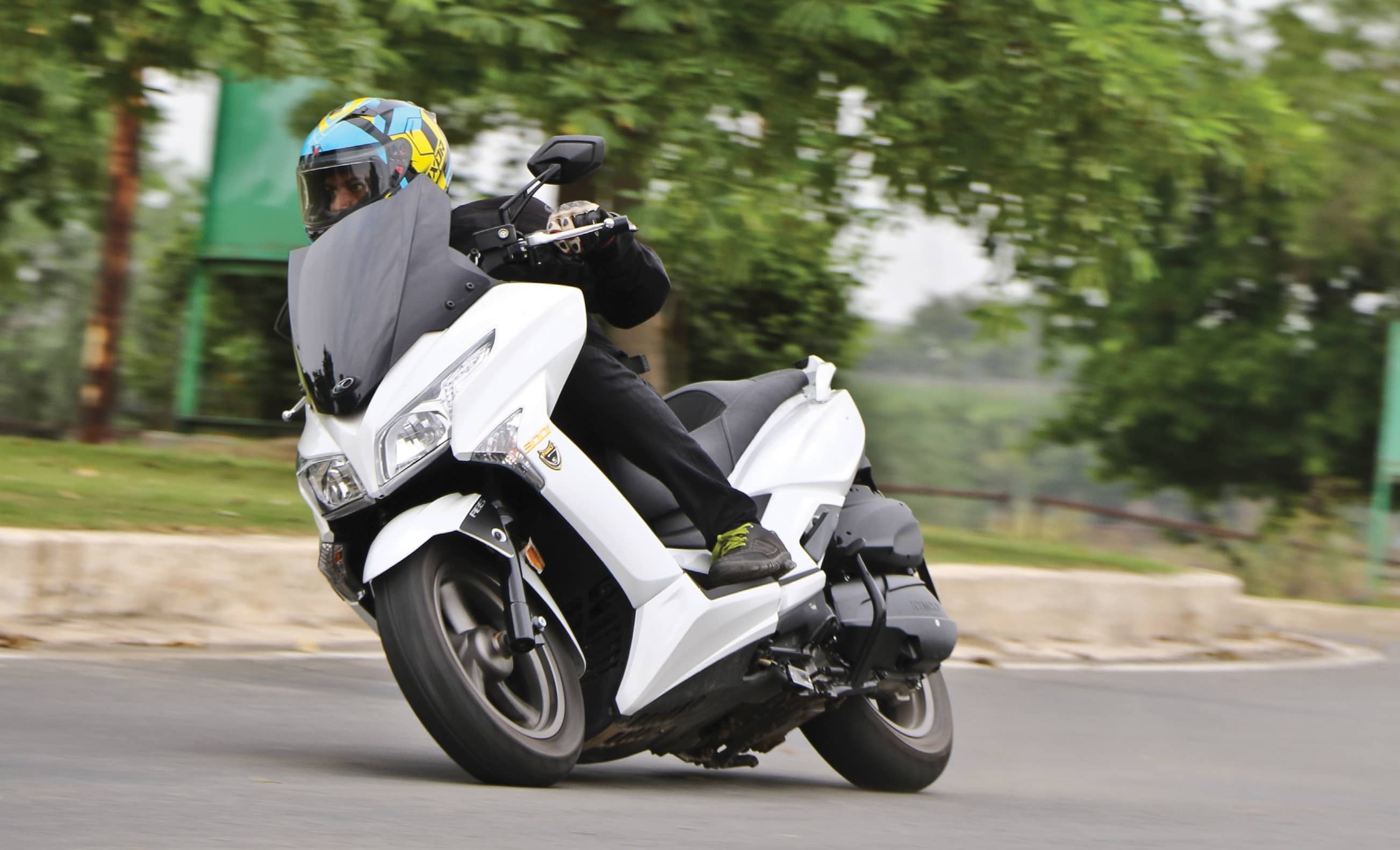 It’s 2019 and it’s about time India gets its first proper Maxi Scooter, luckily, the Kymco 22 X-Town 300i ABS is a perfect place to get started

To be honest, I’d never thought I’d ever see a maxi-scooter in India. (And no the Kinetic Italiano Blaze was not a Maxi Scooter!) We are a conservative market, not particularly open to new ideas and risks. Honda has sold more or less the same scooter for over two decades, with very little in the form of change and it has consistently topped the charts for the better part of two decades. For the most part, the scooters on sale are vanilla, but the Kymco X-Town 300i is a far cry from your average city gadabout. I’m a motorcycle person, I enjoy grinding gears, but here I am on the X-Town cruising at respectable highway speeds, comfortable beyond words questioning my own life choices. The conflict is real. After the test, I spoke to the guys on the ground at 22Kymco in India and I was told that this state of conflict was exactly what they wanted to create. Here is a scooter that costs about the same as an entry-level motorcycle that’s targeted at true enthusiasts, the Duke, Interceptor and CB300Rs of the world, with the intent of offering a less motorcycle-y alternative. I wouldn’t have even considered it before, but now I’m torn. Keep an open mind and read on.