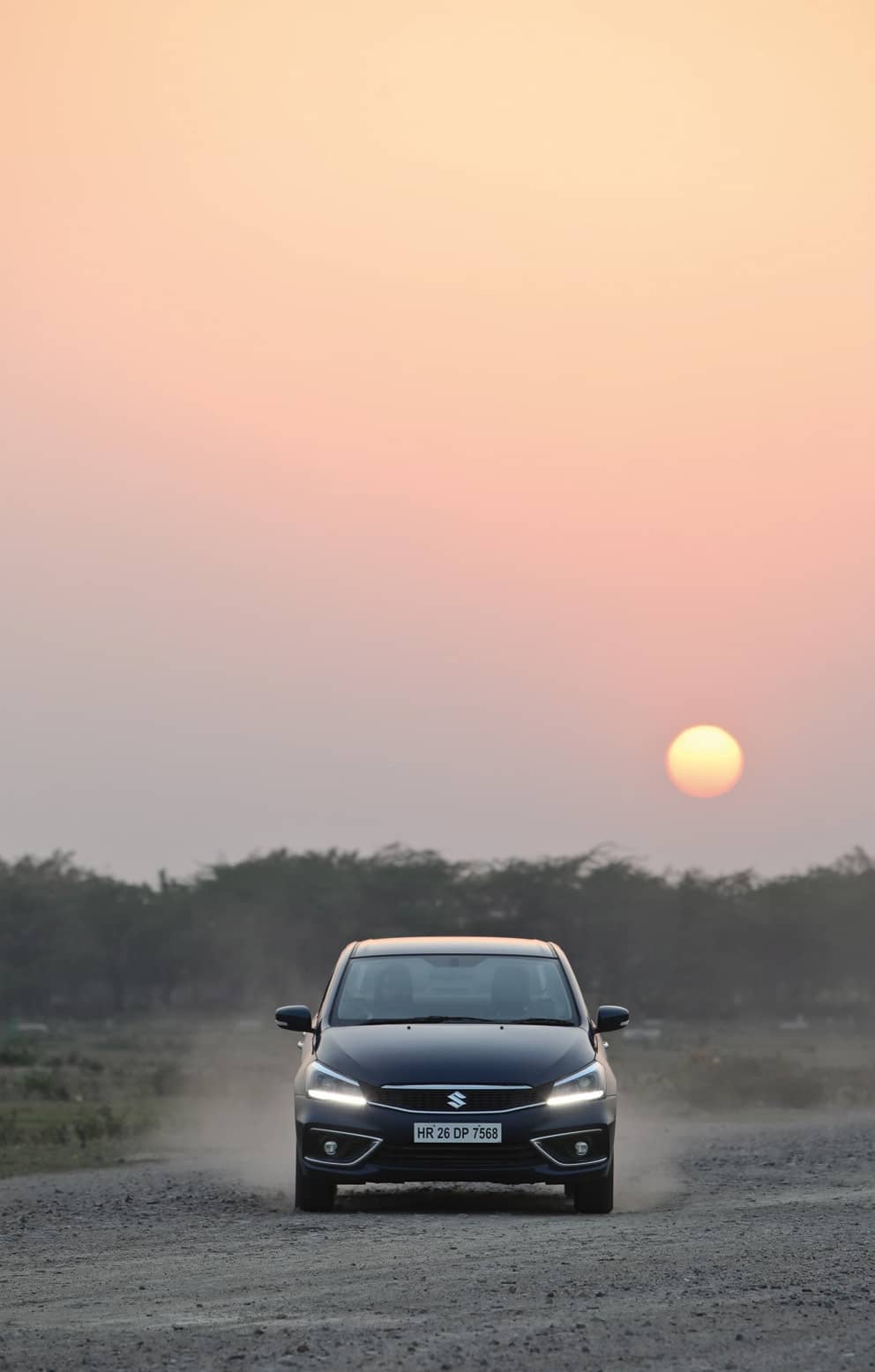 In the past few months, I have tried to touch upon the various aspects of the executive sedan and before I knew it, it’s already time to bid adieu. In the five months that the Maruti Suzuki Ciaz has spent in out long term fleet, it has managed to impress in many areas while not as much in a few. It has however, grown on me overtime and I have come to appreciate its purpose as a classy sedan.

Starting with the aesthetics, the Ciaz definitely ranks with the best of the lot for me, standing roof to roof with the Honda City and the Hyundai Verna. The low roofline, the long fluid shape and straight lines give the car a classy appearance and a premium stance, fitting for the fancy urban jungle.