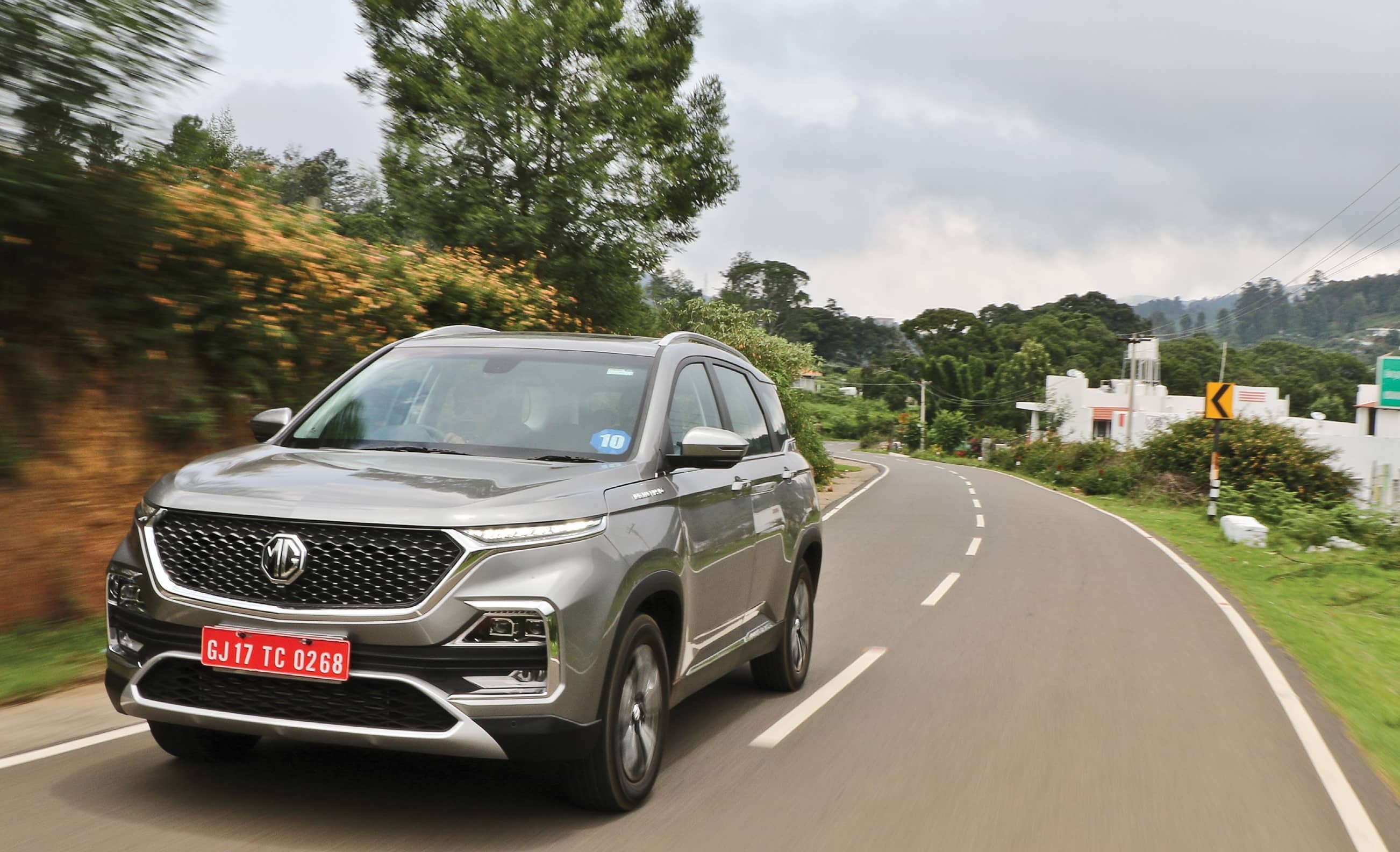 The buzz around the new MG Hector is incredible. We experienced it in and around the hills of Ooty

Ever since it was announced, the MG Hector has been a cause of much discussion. Is it Chinese or British? How is it a ‘connected car’ and so on. Now we have answers to all these questions and more. The MG Hector began life as the Baojun 530 which then means that the Hector is surely a Chinese car. But hey! Even your fancy iPhone is made in China and it is wrong to just judge a book by its cover. The brand name on the other hand is British which began life in 1924. In the early 2000s, the brand name was bought by SAIC of China.

The Hector is based on the same platform which is used by its Chinese counterpart, the Baojun 530. It measures in 4,655mm in length, 1,835 in width and 1,760mm in height. All these figures read well as they make the Hector larger than the competition which includes the Tata Harrier and Jeep Compass. As far as exterior design is concerned the Hector looks rather imposing. The two-tier light panel is now becoming very common and the Hector comes with it too. The large grille adds to the look of the SUV. The complete light unit is made up of LEDs and this is the case at the back too. In profile though the Hector is slightly low on the style quotient thanks to the small 17in wheels and the roof line which mimics MPVs. Saving grace then comes in form of the large plastic cladding and the chrome line which carries the Morris Garages insignia. The tail gate too looks smart and somehow reminds us of a particular SUV from a German brand. Looks cool nevertheless!