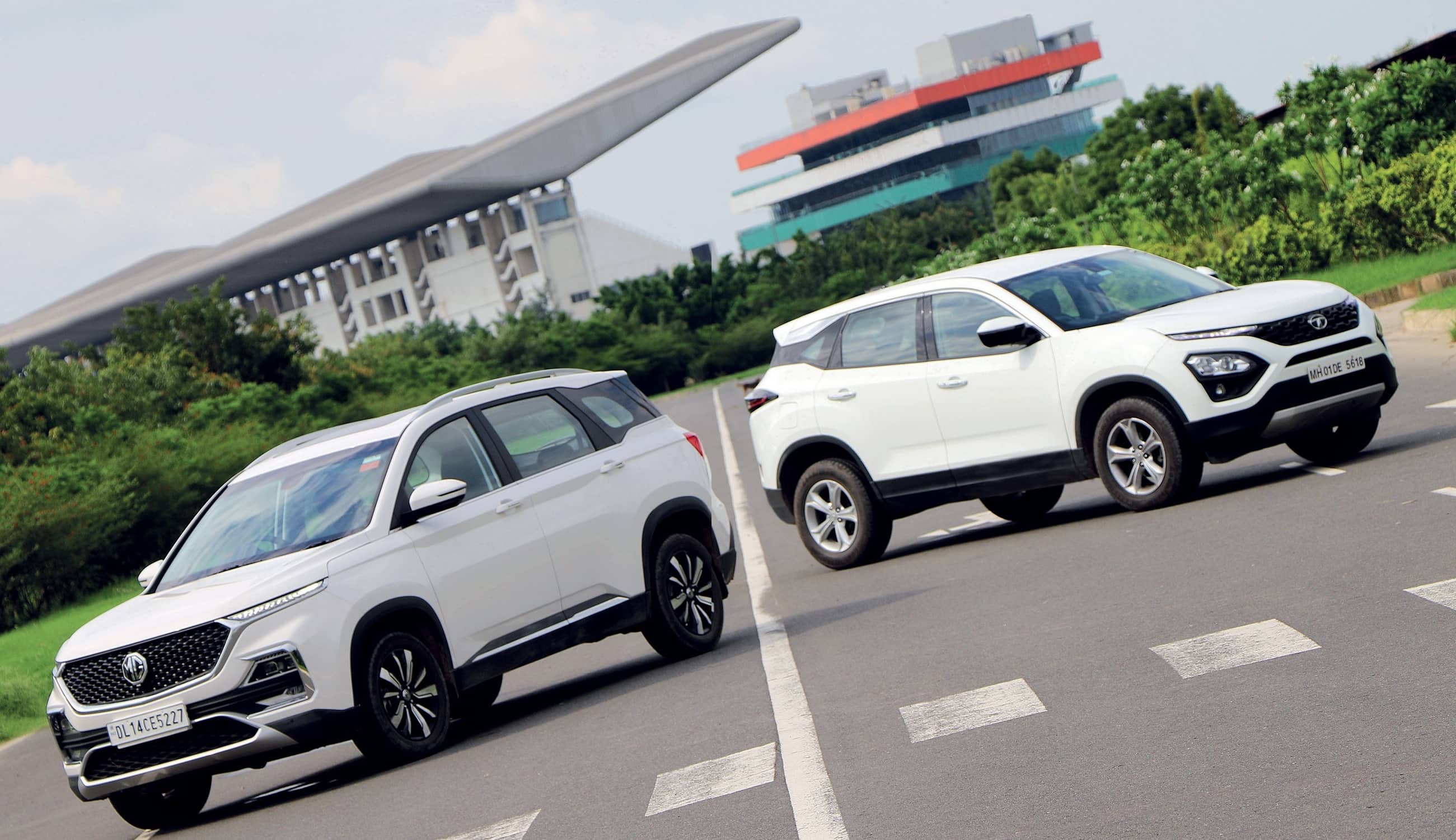 We compare two rather big SUVs which sure are making a ruckus in our country. But which one is best?

SUVs, in general, garner a lot of attention in our country. So when MG announced that they would start up sales in India with an SUV, things started heating up. Over the course of the last few months, we have been inundated with queries about the brand and the product. So to begin with let’s say that the MG brand is essentially a British brand which has been bought over by the Chinese SAIC brand. Now the product which they have chosen for India is basically the Baojun 530 which is sold in various countries across the world. Nomenclature of the vehicle also changes for the country to country and the Hector is also known as the Captiva in some countries. The Harrier is the first product where Tata Motors has extensively used expertise from Jaguar Land Rover. The concept version stole the show at the previous Auto Expo and ever since its launch the Harrier has been doing pretty well. But the question is whether it is better than the MG Hector. Time to find out. 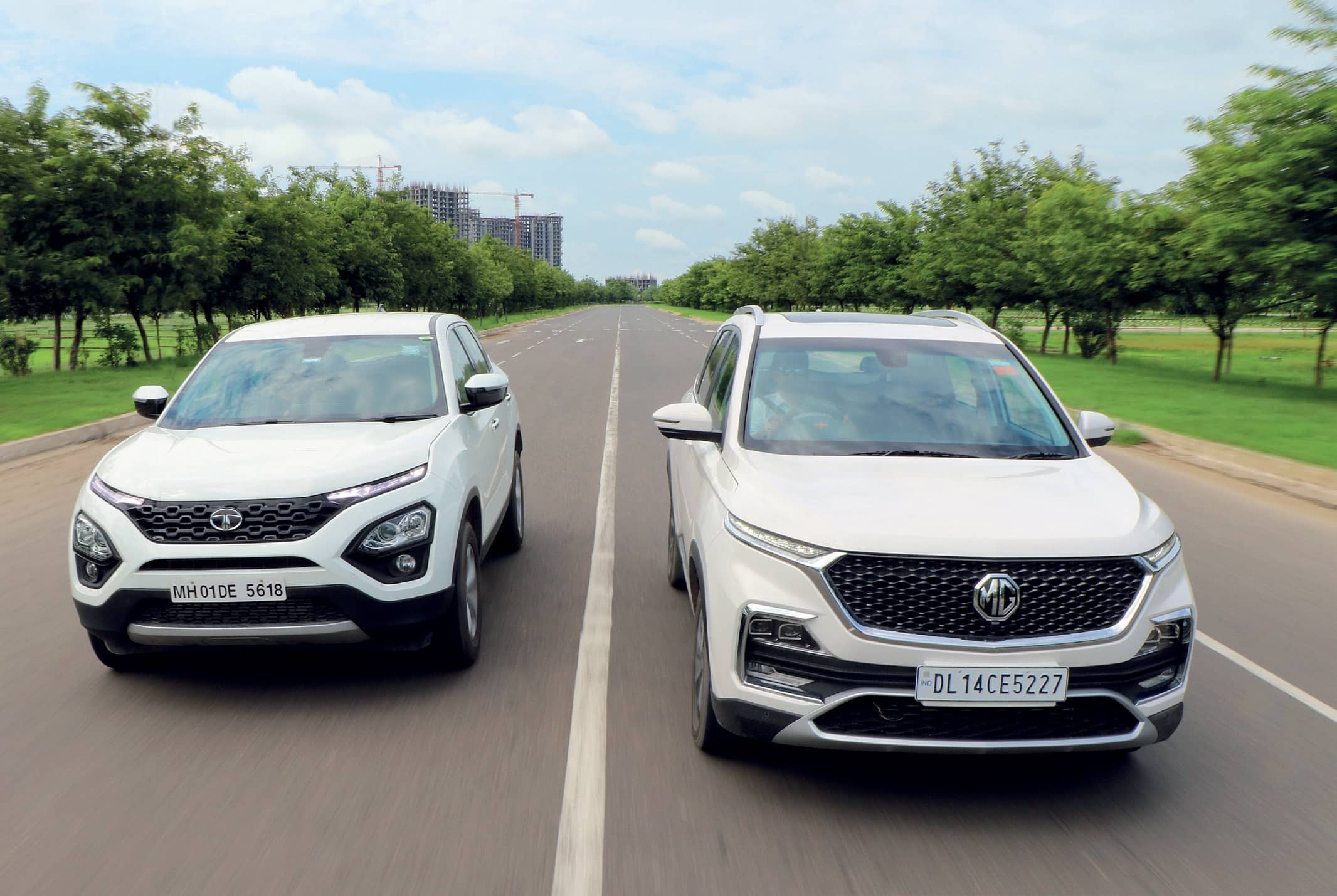 The Hector is based on the same platform which is used by its Chinese counterpart, the Baojun 530. It measures in at 4,655mm in length, 1,835 in width and 1,760mm in height. All these figures read well as they make the Hector larger than the competition which includes the Tata Harrier. As far as the exterior design is concerned the Hector looks rather imposing. The two-tier light panel is now becoming very common and the Hector comes with it too. The large grille adds to the look of the SUV. The complete light unit is made up of LEDs and this is the case at the back too. In profile, though, the Hector is slightly low on the style quotient thanks to the small 17in wheels and the roof line which mimics MPVs. Saving grace then comes in the form of the large plastic cladding and the chrome line which carries the Morris Garages insignia. The tailgate too looks smart and somehow reminds us of a particular SUV from a German brand. Looks cool nevertheless! The Harrier is broadly based on Land Rover’s D8 platform which has been named Optimal Modular Efficient Global Advanced Architecture. However, it has been modified to suit Indian conditions.