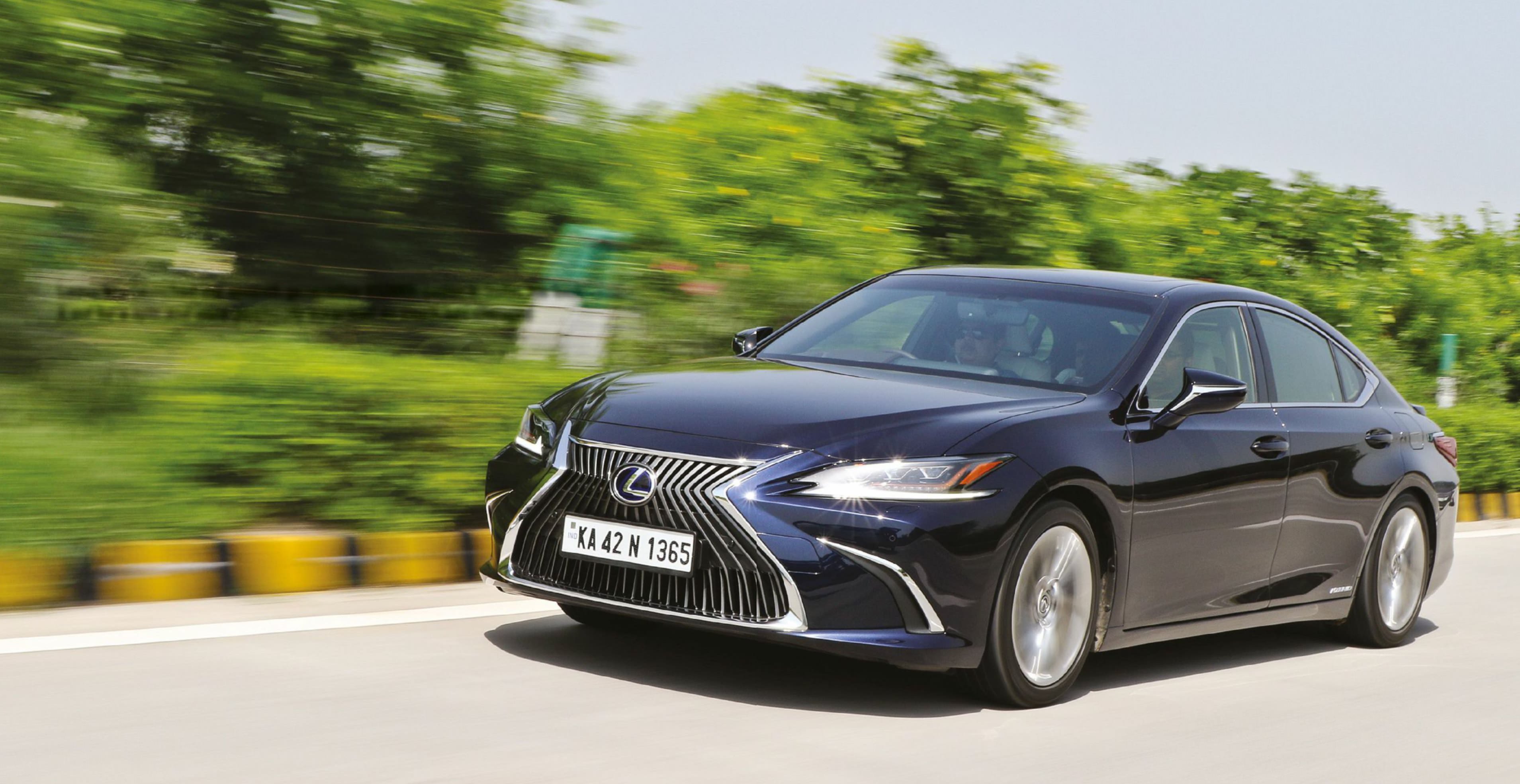 Lexus has launched the seventh generation ES300h sedan in India. We took it out for a spin and were pleasantly surprised as much has changed

Just a few months back, Lexus showcased the seventh generation ES300H sedan at the Beijing auto show and now close to the heels of the event, Lexus has made it available here in India. The new ES then is a stark departure from the model it replaces. So has the sedan become better than ever before? We find out.

The new ES is based on Toyota’s Global Architecture-K (GA-K) platform. As a result the ES is now 60mm longer, 45mm wider than the sixth generation model. It also sports a wheelbase, which is 50mm longer. Not just that, Lexus has used lighter yet stronger material in the chassis and as a result has seen a 60kg weight drop in the chassis alone. The ES also looks gorgeous. The massive chrome grille along with sleek LED headlamps gives the sedan a rather sporty hue. The all LED lamps are extremely powerful and also feature cornering lights. The profile too looks sleek and the massive 18in wheels look smart. The rear end of the ES is also designed to be in sync with the overall sporty overtones. The roof line sweeps back into the short boot and there is a spoiler too. The taillights wrap around the rear fender and overall the ES is quite a looker. 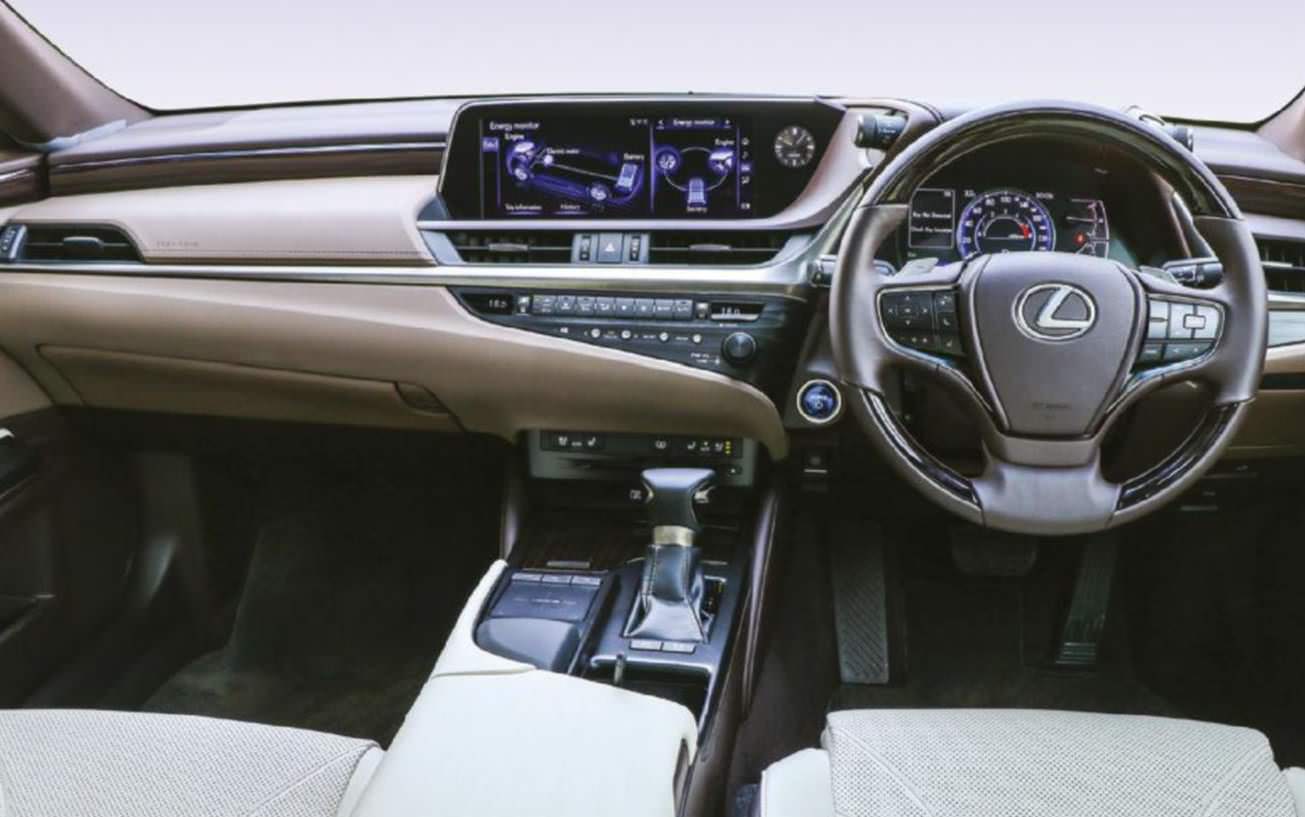