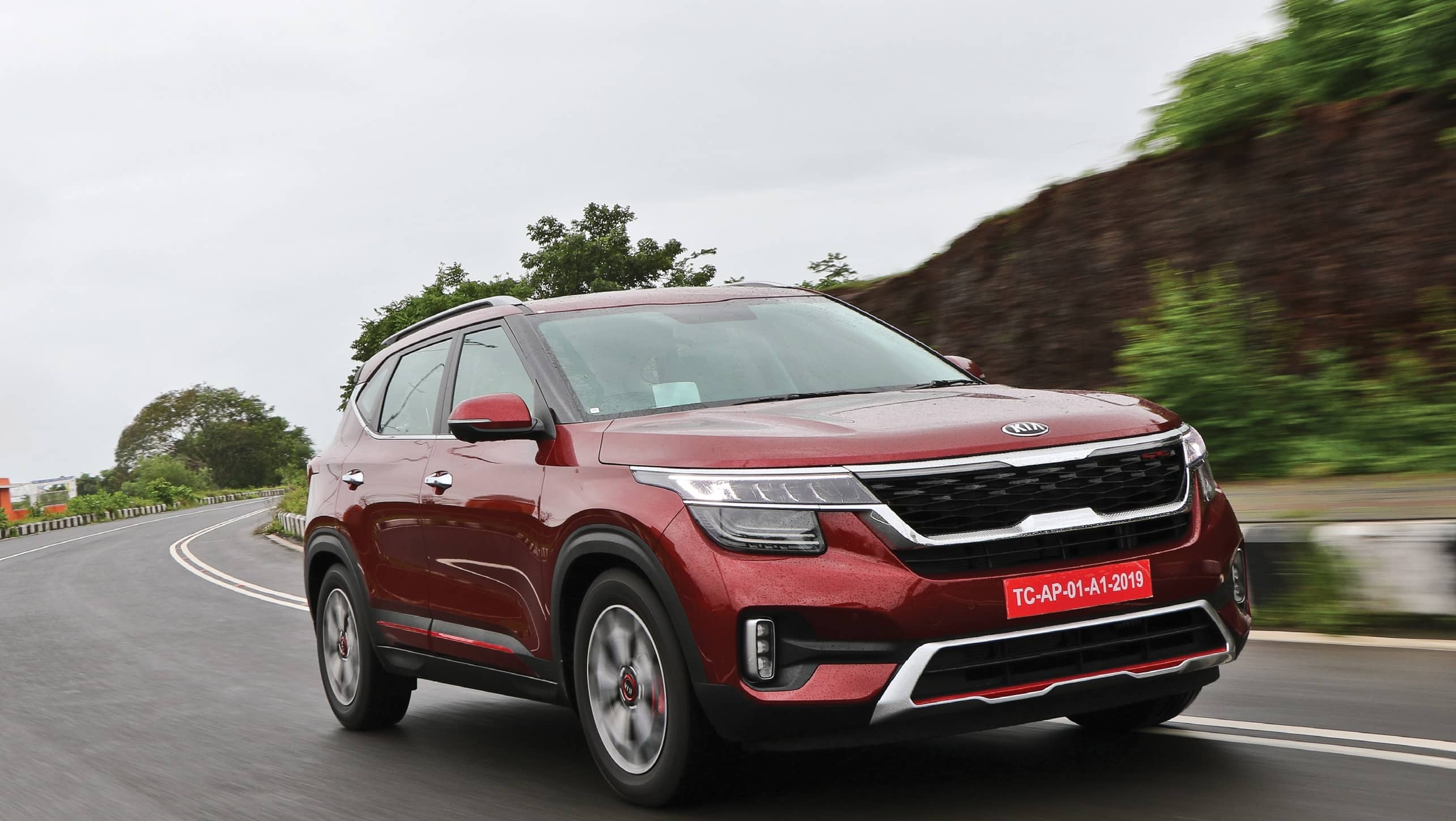 We were in Goa to drive the much awaited Korean SUV from Hyundai’s sister company Kia and we chose the 1.4-litre direct injection turbo petrol engined car with the 6-speed manual transmission to get a feel of the brand new car

The Seltos is a Creta-sized car built on a modular platform that will also underpin the next generation Creta. In terms of size it is very similar to the Hyundai, just 45mm longer than its Korean sibling, and 20mm wider. Since the 45mm increased length also comes from a 20mm increase in wheelbase, it would be safe to say that the Seltos has more space inside, even though that might be marginal.

Talking about the exteriors, the Seltos looks as good as in the pictures. The signature tiger-nose grille is all that links the SUV to Kias of yore and even that looks contemporary and stylized. Otherwise, the SUV looks contemporary, has futuristic elements all around and catches the eye, no matter which angle one looks at it from. In the front it is the sweeping bridge LED DRLs that set the tone which is followed up by slim and sleek LED headlamps with a jewel effect, the 3D turn indicators that have to be the most stylish and unique to be seen in a car in India and the LED triple ice-cube design fog lamps. The side profile is muscular and well proportioned, retains the floating-roof concept that is very popular in cars these days and is muscular due to the extra cladding on the sides. The rear is as eye-catching as the front with the theme from the front LEDs in the heartbeat design carried to the rear tail-lamps. The LED bar in the front gets replaced by the chrome bridge between the tail-lamps at the rear but the skid plates add the robustness at the rear as they do upfront. Of course, the GT Line trim adds that special touch with the red lining trim added to the skid-plates both front and rear, trim’s emblem on the grille in the front and also on the rear as well as the red brake calipers that peek through the crystal cut alloys. 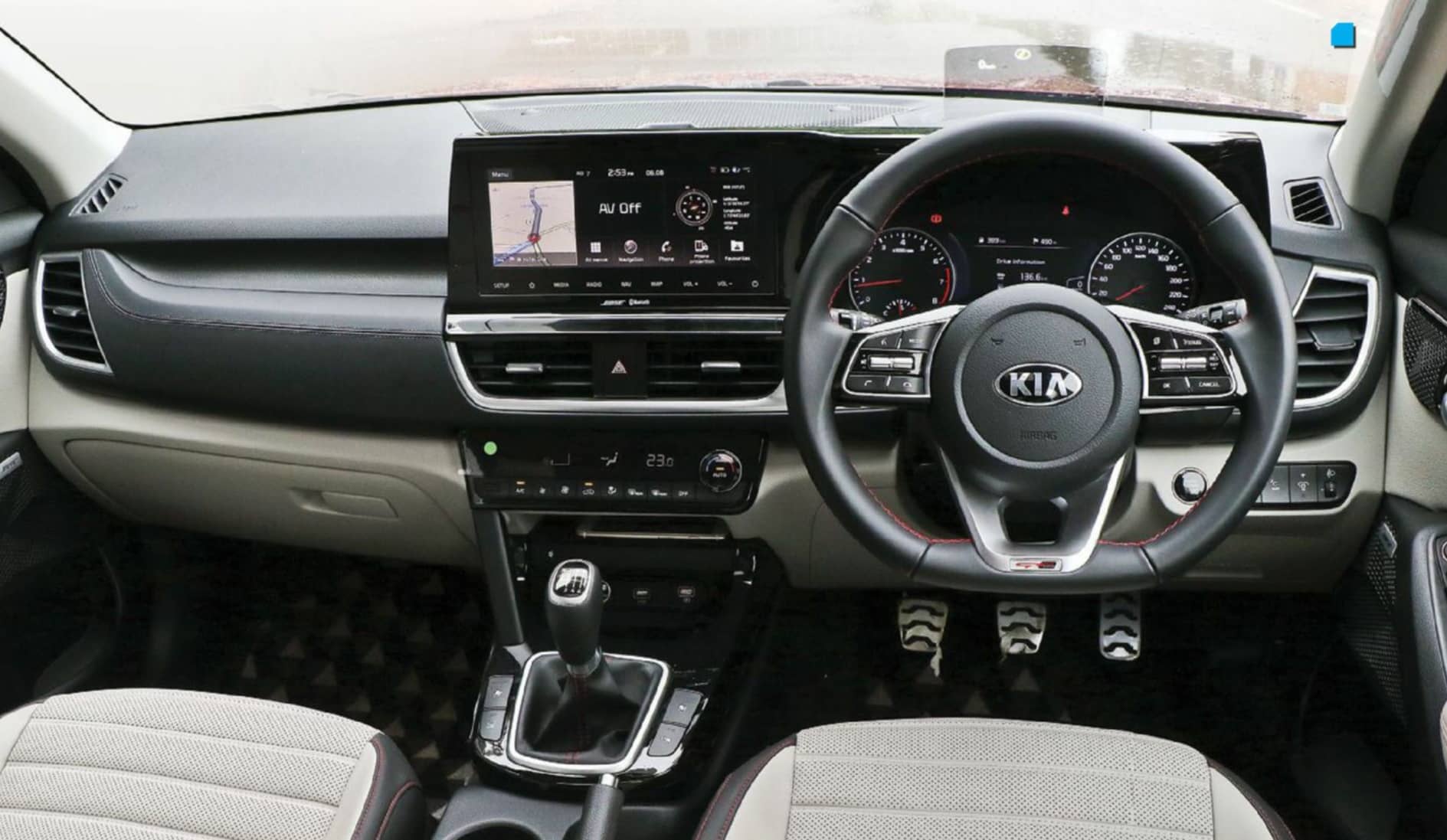