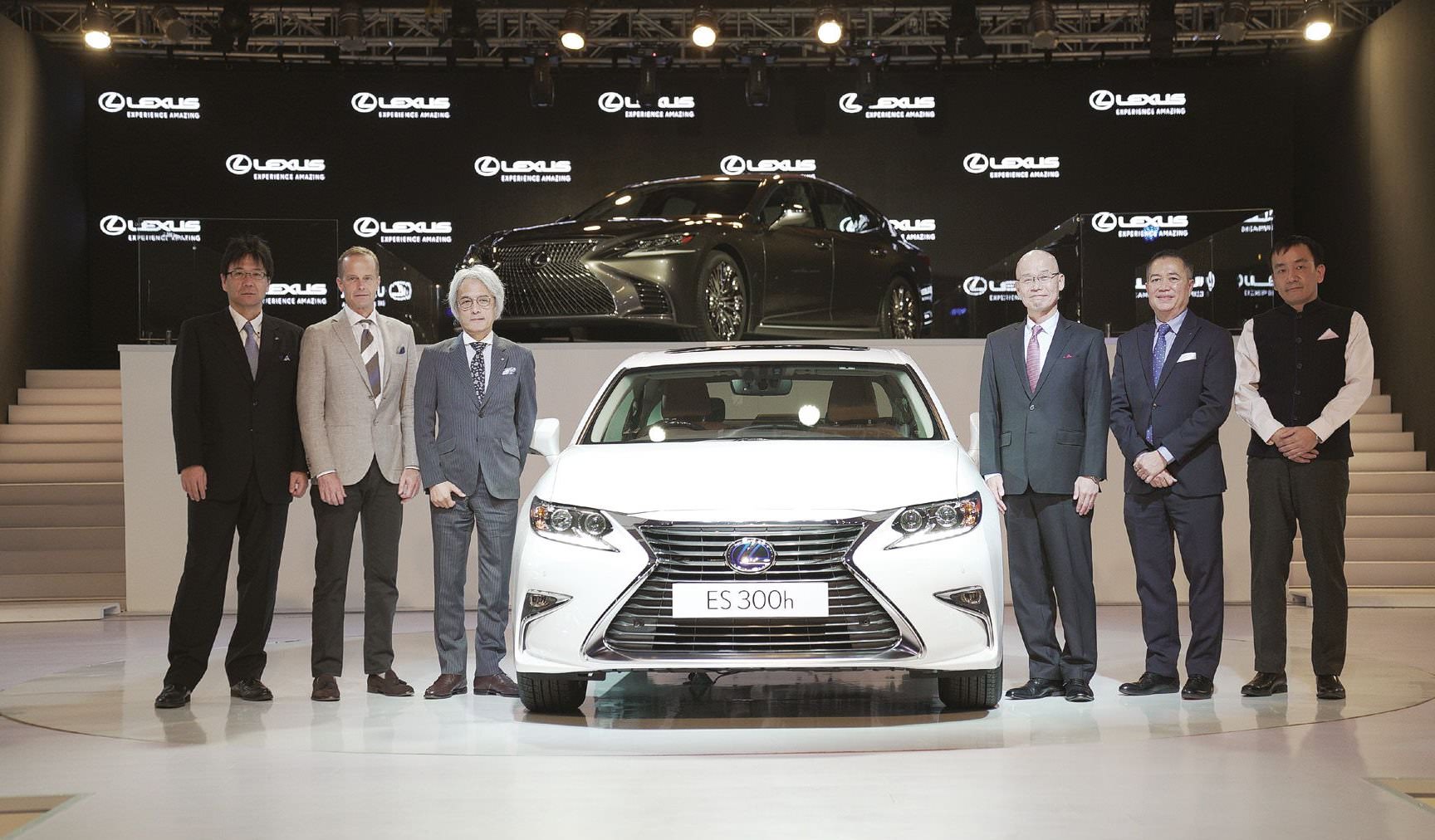 It has been a long time waiting for the ultimate premium Japanese brand to come to India. Now that they have officially made announcements, Rahul Ghosh gives you all the information you need.

It has been quite some time since news spread of the Lexus brand coming to India. But now after many years of contemplating, Lexus is officially here in India. So what is Lexus and how is it any special from the plethora of other brands existing around the world? Lexus, to start with, is the luxury car division of the Toyota. The Lexus marque is marketed in more than 70 countries worldwide and has become Japan’s largest-selling make of premium cars. Lexus originated from a corporate project to develop a new premium sedan, which began in 1983 and culminated in the launch of the Lexus LS in 1989. Lexus did not exist as a brand in its home market until 2005 and all vehicles marketed internationally as Lexus from 1989 to 2005 were released in Japan under the Toyota brand name. Lexus vehicles are largely produced in Japan but Canada got an assembly plant lately as well. So now that we are done with the history lesson, let’s tell you about the models which have been launched here in India and those which are coming soon.