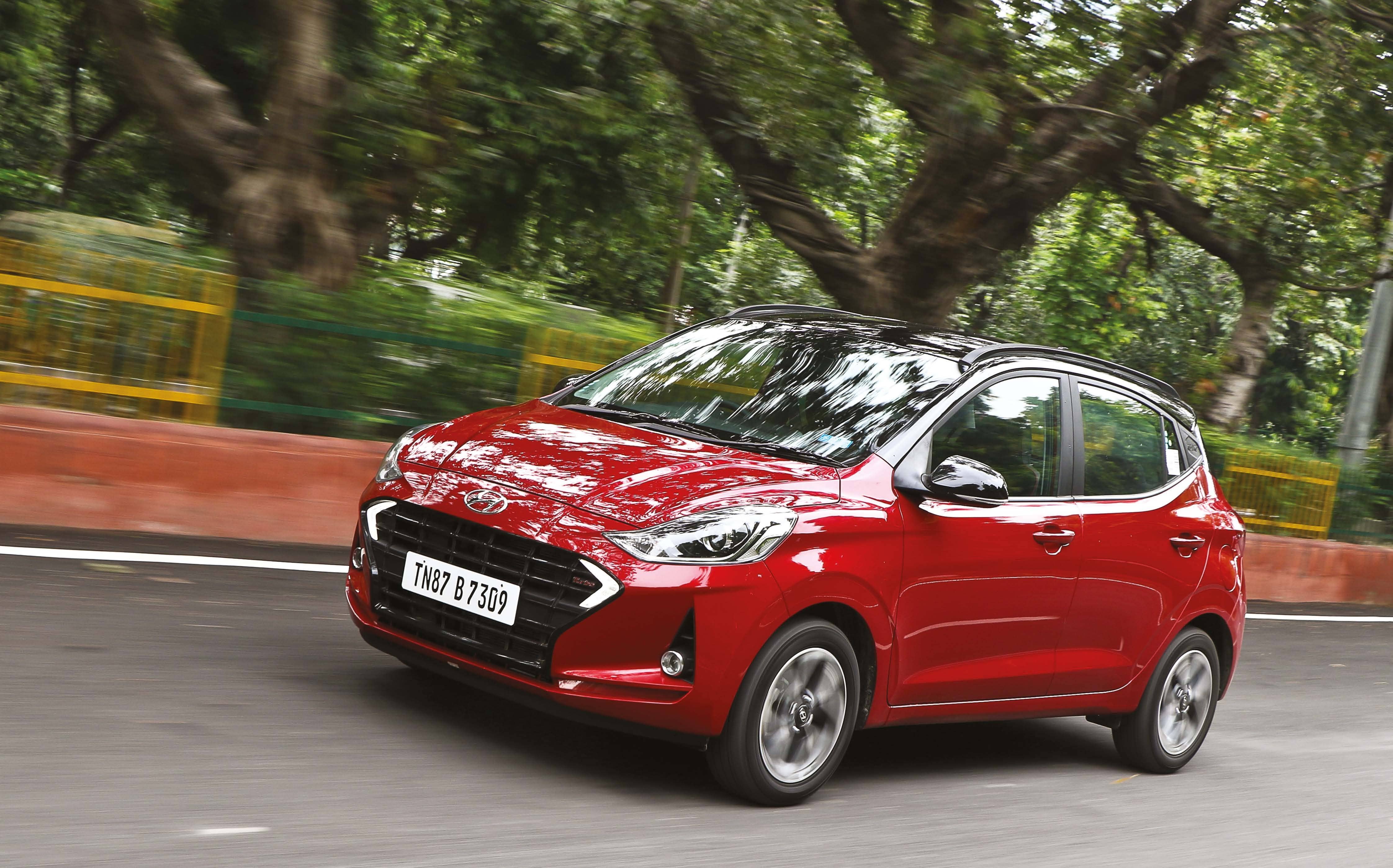 Looking for a sensible family hatchback which also promises driving thrills at an affordable price? Hyundai’s new Grand i10 Nios Turbo might just be the one you’re looking for

In our market, exciting cars under Rs 10 lakh are few and far between and understandably so. With space, features, fuel efficiency, comfort and of course, affordability taking precedence over every other aspect, the outcome will almost never be a car that can put a smile on your face every time you get into the driver’s seat. In recent times, both Maruti Suzuki and Tata, with the Baleno RS and Tiago JTP respectively, tried to attract enthusiasts on a budget but without much success. Now, Hyundai wants to try its luck with the new Hyundai Grand i10 Nios Turbo giving the very sensible, very practical hatchback a shot of adrenaline by plonking a 100bhp 1.0-litre turbo petrol under the hood.

This is the same engine that powers the Venue, Verna and Aura. But unlike its 120bhp state of tune in the Venue and Verna, in case of the Grand i10 Nios, much like its compact sedan derivative, this three-pot turbo petrol puts out 100bhp and 172Nm of peak torque. Those figures coupled with a 980kg kerb weight should make the Grand i10 Nios Turbo quick off the line and it definitely is. Unfortunately, the day we tested the car also happened to be the rainiest day this season and even the driest patch of tarmac we could find was fairly damp. Still, the Nios Turbo managed to reach the 100kmph mark, in second gear actually, from a standstill in 10.1 seconds. It will be safe to assume that in dry conditions the car’s 0-100kmph times can easily duck below 10 seconds. For best results, keep the engine revving above the 2,000 mark and let it rev all the way up to the 6,600rpm red line which it will do happily. The long gearing gives you plenty of revs to play with in each gear and also makes it very tractable driving through city traffic.