Going Green Is The Right Way

Maruti Suzuki has recently launched the Ciaz in an all new avatar. It packs in a lot of tech to combat the competition. But is it the best you can get now?

The Hyundai Verna right from the word go was busy luring in customers with its pot load of features and stylish looks. The City on the other hand played on its legacy. But now Maruti Suzuki has launched the new Ciaz equipped with green tech.

So which one is the best? Read on if you are in the market for a automatic petrol sedan. 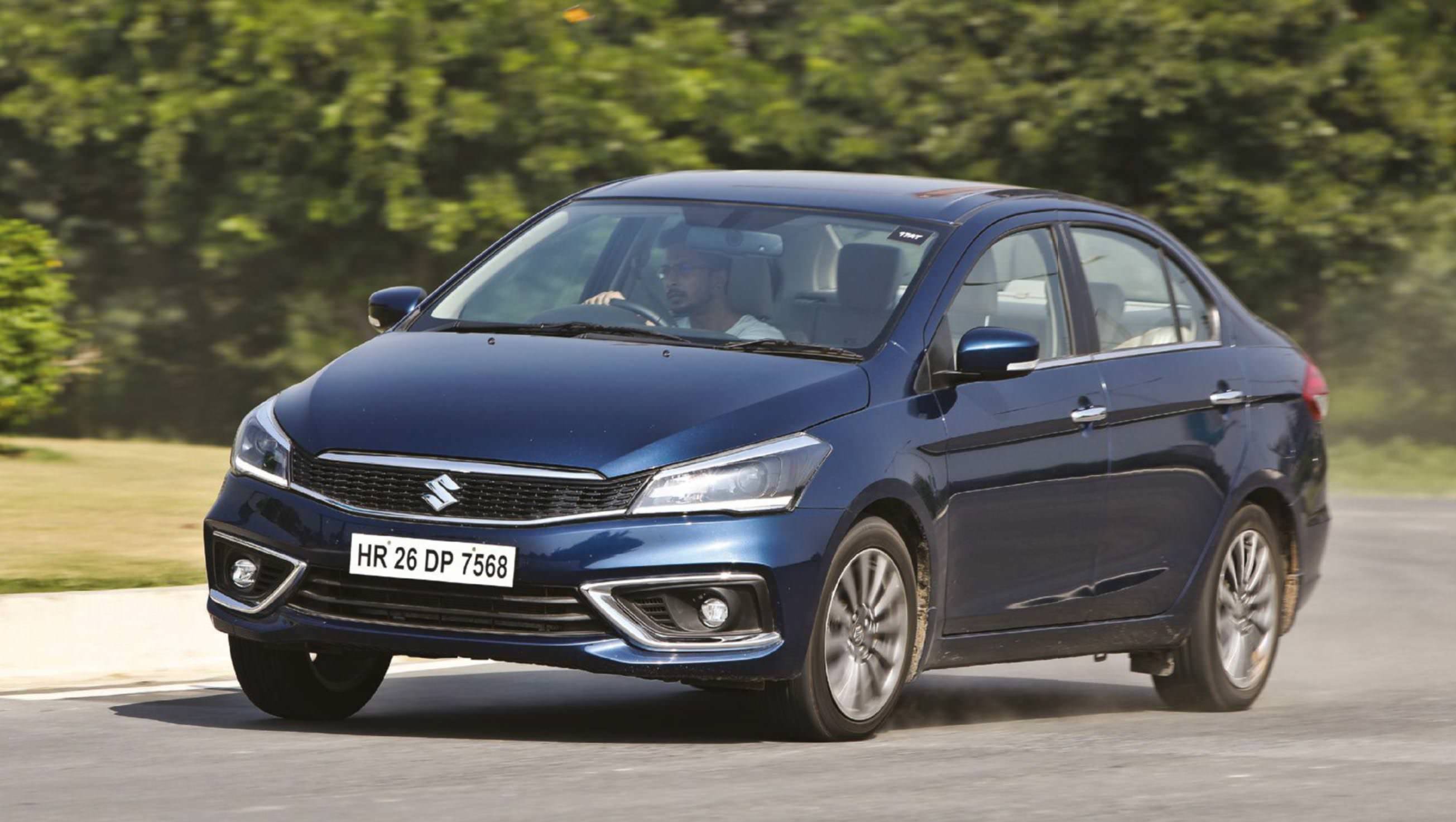 Let’s begin with the newest kind on the block, the Maruti Suzuki Ciaz. Being a mid-life facelift, the Ciaz gets the customary upgrades which include a new set of bumpers, LED projector headlights with integrated day time running lights, a new chrome grille and LED fog lamps. The Ciaz also gets new alloy wheels and new LED tail lights. Dimensions remain identical as before and this makes the Ciaz one of the largest cars in the segment.

The Hyundai Verna has gone through a generation change recently look closely and you will be able to spot the new projector headlamps which incorporate sleek day time running lights. The front and rear bumpers are new and gel well with the overall design. The tail lamps get LED treatment and have become sleeker as well. The wheelbase at 2,600mm is identical to arch rival the Honda City but lesser than the 2,650mm sported by the Ciaz.

Moving on to the Honda, we realize that the City too has evolved to be quite a looker. Much like the Verna, it too comes with day time running lights and LED tail lamps.

However the City is tad higher than the Verna and the Ciaz too. We also love the stance which the City offers, aggressive yet elegant is what it is. 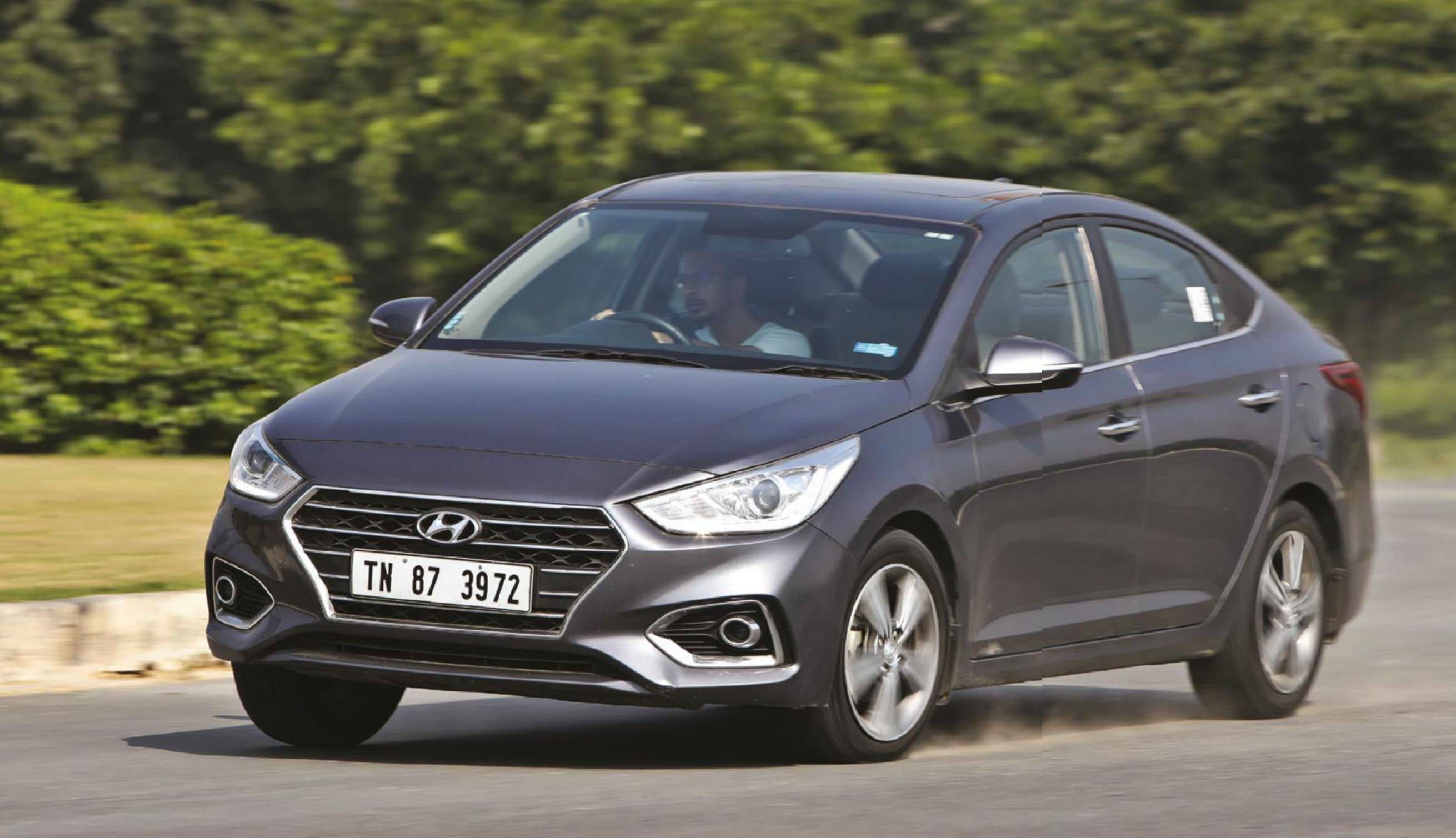 The Ciaz within the cabin looks and feels extremely spacious. It is the largest car here and it shows. The lighter colours here also help make matters better and there is also the addition of faux wood panels. The dash is kept simple with a flat touch screen infotainment unit. This is the same unit seen on other Maruti Suzuki cars including the Vitara Brezza and Baleno. Right below sits the climate control system, which is also found on the other two cars as well. The instrument panel has been redone and can now tell you about how green the car is on the move. Quality of plastic used within the cabin has also gone up quite a few notches and the Ciaz feels well built within the cabin. When it comes to storage space, the Ciaz offers plenty of options. But where the Ciaz really scores is space at the back. Legroom specially is extremely good and one can truly move around the cabin making long drives a breeze. Boot space too is at par with the Honda and larger than the Verna at 510 litres.