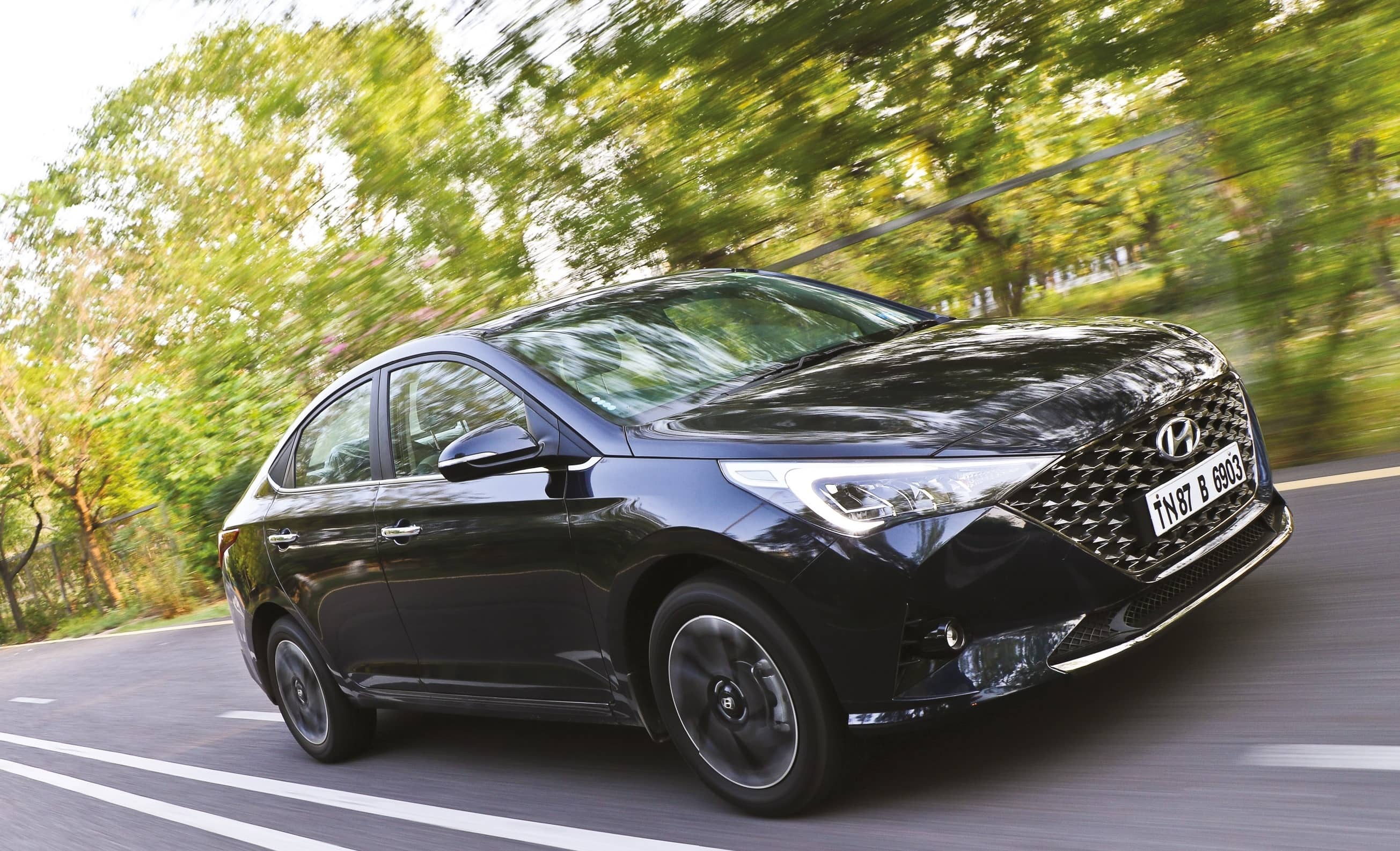 The new Hyundai Verna is the culmination of more than 15 years of evolution. It now gets a new BS6 motor and some cosmetic tweaks as well. We find out what the 2020 Verna really has to offer

In the almost decade and a half that the Hyundai Verna has been in India it’s aged like a fine wine, getting better and better with every new rendition. Hyundai have not always got it ALL right but each new Verna has been decisively better than the last one. This year, the third generation of the Hyundai Verna has been given new BS6 compliant motors (both petrol and diesel) and a few tweaks inside and out. Question is, does it decisively best the car that it replaces? We spent a few days behind the wheel of the 2020 Verna diesel manual variant to find out exactly that. 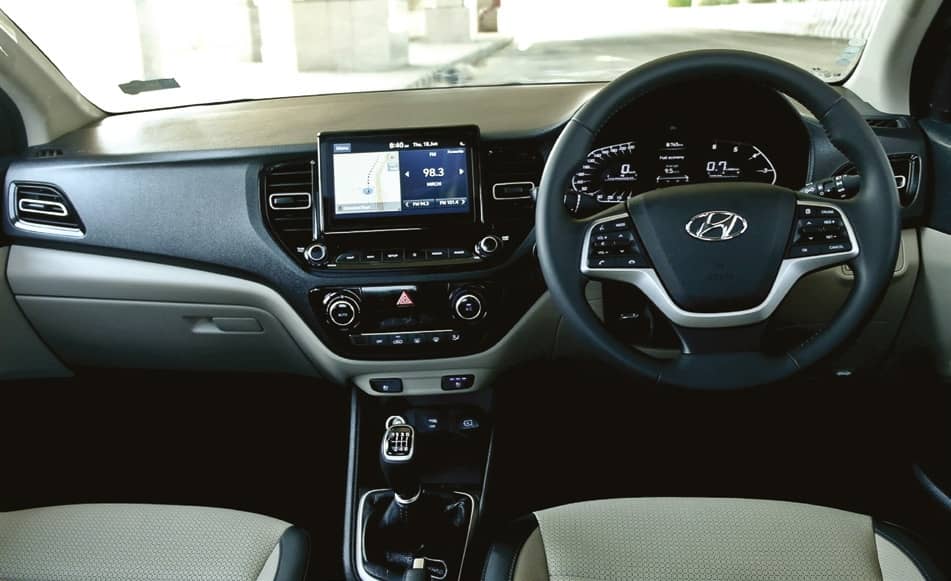 Being a mid-life facelift, the new Verna is not a stark contrast to its predecessor, but from the moment it enters the frame the new Verna looks fresh(er) and up on presence. The first thing that’s gonna catch your eye are the new headlamps that now sport swept-back LED projectors that replace the conventional projectors on the pre-facelift. Paired with the smaller projector fog lamps, there’s not just added visual impact but also better illumination especially on highways! On the diesel variant, the grille gets a few visual tweaks but misses out on the bling that you’d get on the 1.0-litre turbo petrol motor variant. In profile, the Verna gets chrome door sills but remains largely unchanged with a coupe-style c-pillar matched with an upswept beltline to give it a little bit of a sporty silhouette. The rear lamps get a slight tweak, as well! The bumpers too have more sinews with plastic skid plates on both ends, adding to the theme that seems to play on contrasting themes of butch and svelte working in synergy. One of my personal picks on the exteriors is the new smart boot lid which unlocks when the key is in range, making a whole lot easier to load.