Reaching Gwalior from Delhi requires one to drive through Agra via the Taj Expressway and onwards through truck-strewn NH44 for around 6 hours. There isn’t really anything noteworthy about the journey as the route isn’t particularly scenic and parts of NH44 are in bad shape and, negotiating the busy streets of Agra is a nightmare. Once in Gwalior, the roads leading up to our destination were cramped and made me appreciate the i20’s light steering more than ever. We were desperately hoping the fort we had planned to visit for the sixth edition of Fort Trip was worth it and we’re happy to report it was. 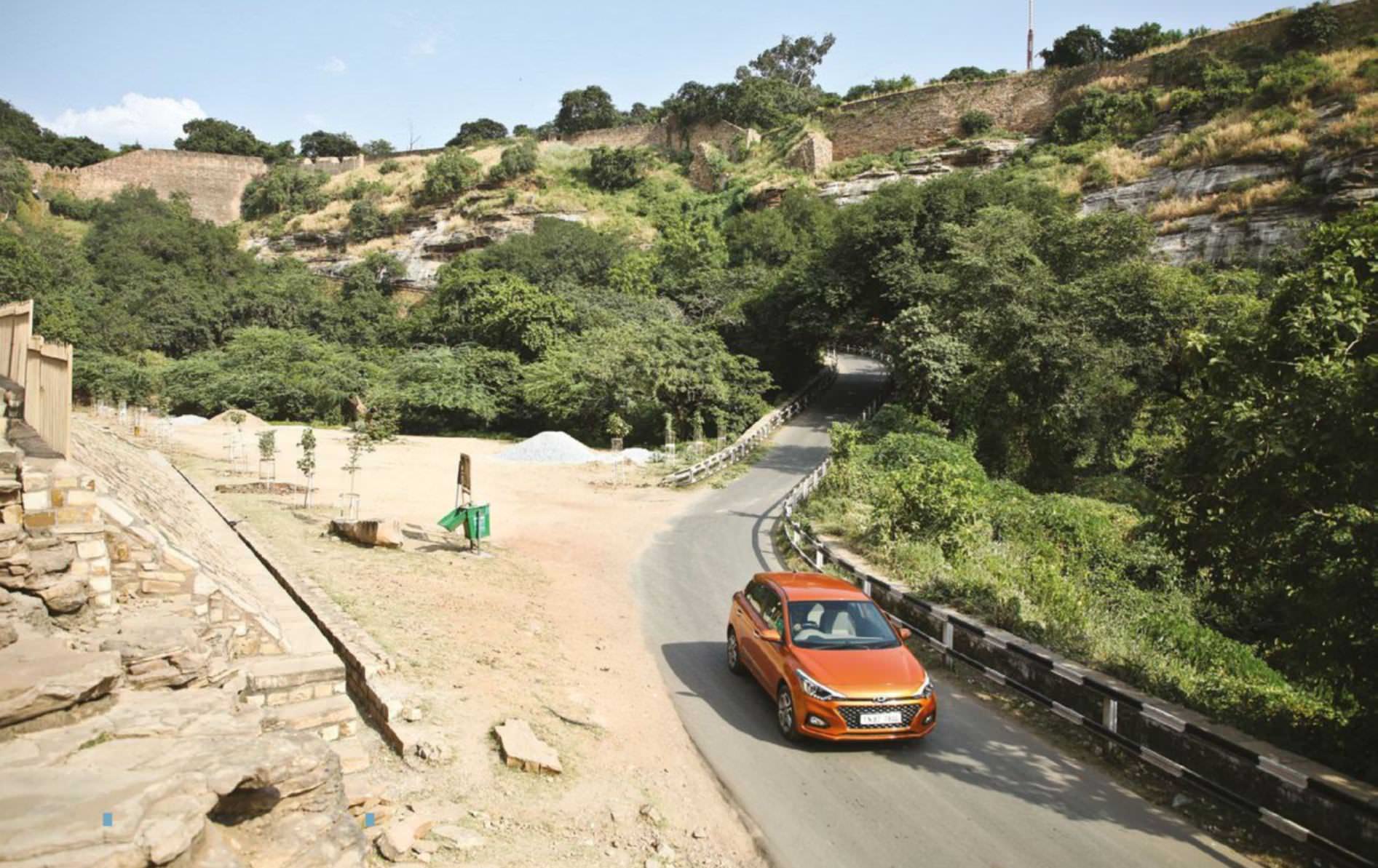 One of Madhya Pradesh’s largest cities, Gwalior is home to the Gwalior Fort. A fort whose exact age has not been determined yet by archaeologists and one that has changed hands multiple times over the period of its existence. It sits atop a hill and covers an area of 11sq km. Its battle hardened walls can be seen from most parts of the city. According to a legend, a local ruler named Suraj Sen built the fort in 3 CE and named it after Gwalipa, a sage who offered him water from a scared pond to cure his leprosy. As per historical records, the fort definitely existed in the 10th Century under the control of Kachchhapaghatas. 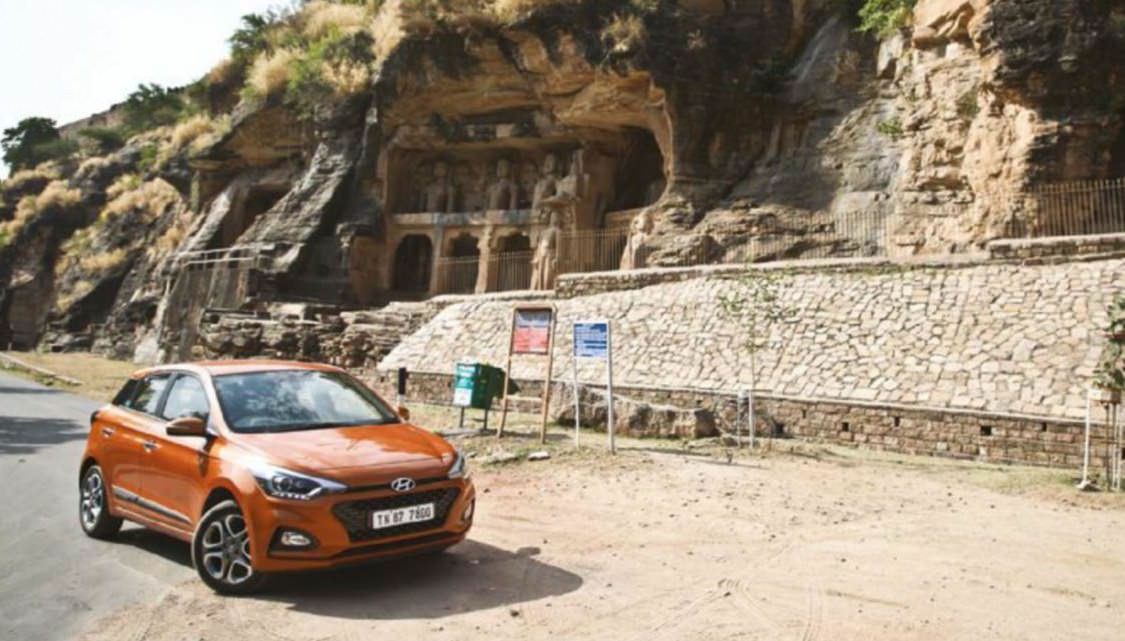