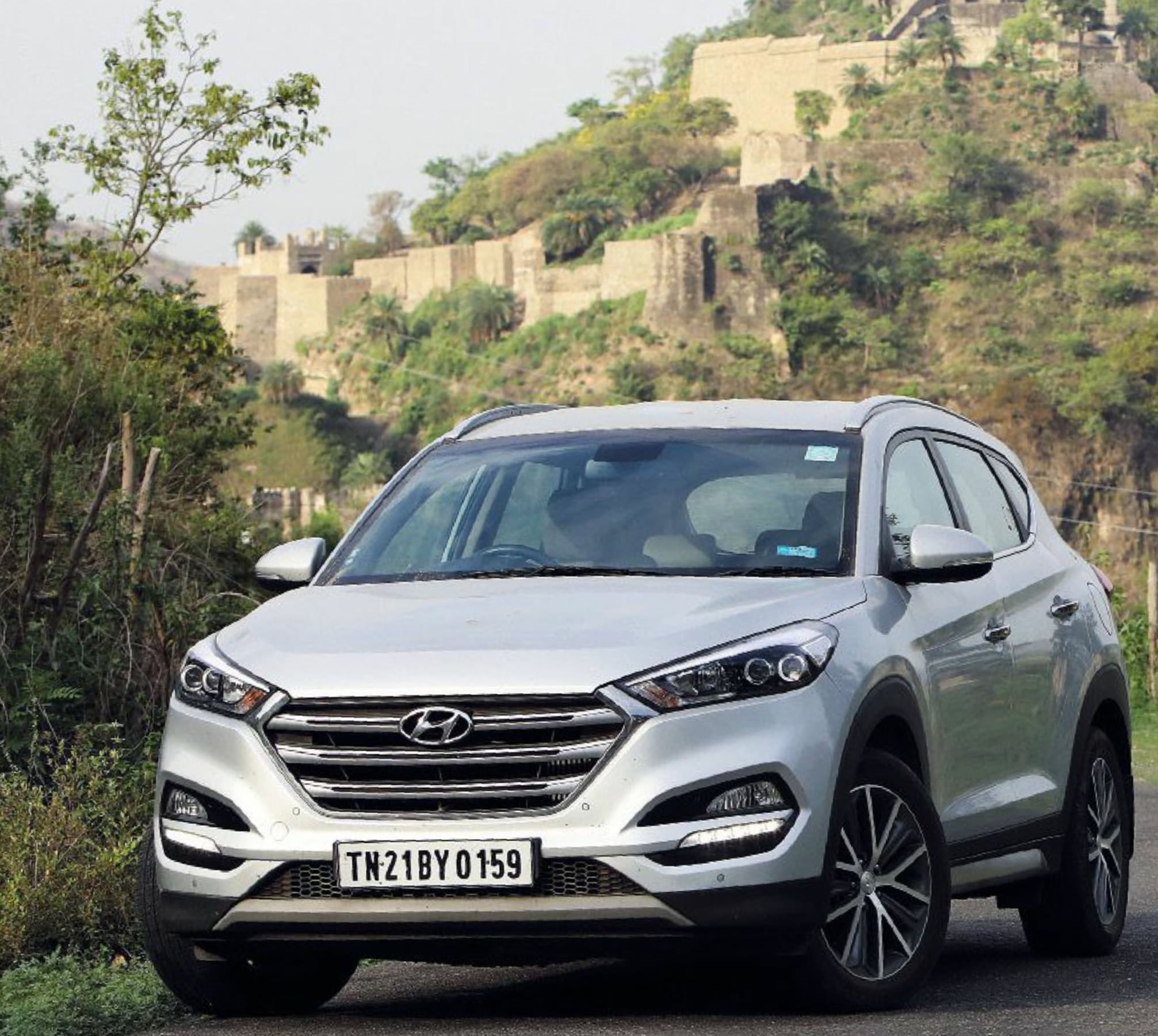 The oldest in India, if not the world, the Kangra Fort in Himachal Pradesh goes all the way back to the times of the Mahabharata. In the second part of the Fort Trip series, Simran Rastogi finds out just how epic the fort is.

Simran Rastogi
If we were transported back 3,500 years ago, when the Kangra Fort was supposedly built, we would’ve stopped in awe at the first sight of it. And while the Hyundai Tucson, feature-rich as it may be, is no time machine, that’s certainly what happened as came around the final corner on the approach to Kangra town from Delhi.

Opposite the highway, on an adjacent hill, stands the ruins of one of the largest forts in India amidst lush, wild vegetation. Estimated by the ASI (Archaeological Survey of India) to be spread over near 500 acres, the structures that remain are in threat of being overrun by the green that Himachal is famous for. We’re talking about tree cover, obviously, and the remaining walls of the fort seem to rise from the tops of the trees. It takes a stretch of the imagination, but you can picture it – fortified stone walls proudly standing dozens of feet high, encircling the city right at the top of the hill. This narrow strip of land, with sheer cliffs on three sides, stands at the fork between the Banganga and Majhi rivers, which eventually lead to the Beas. 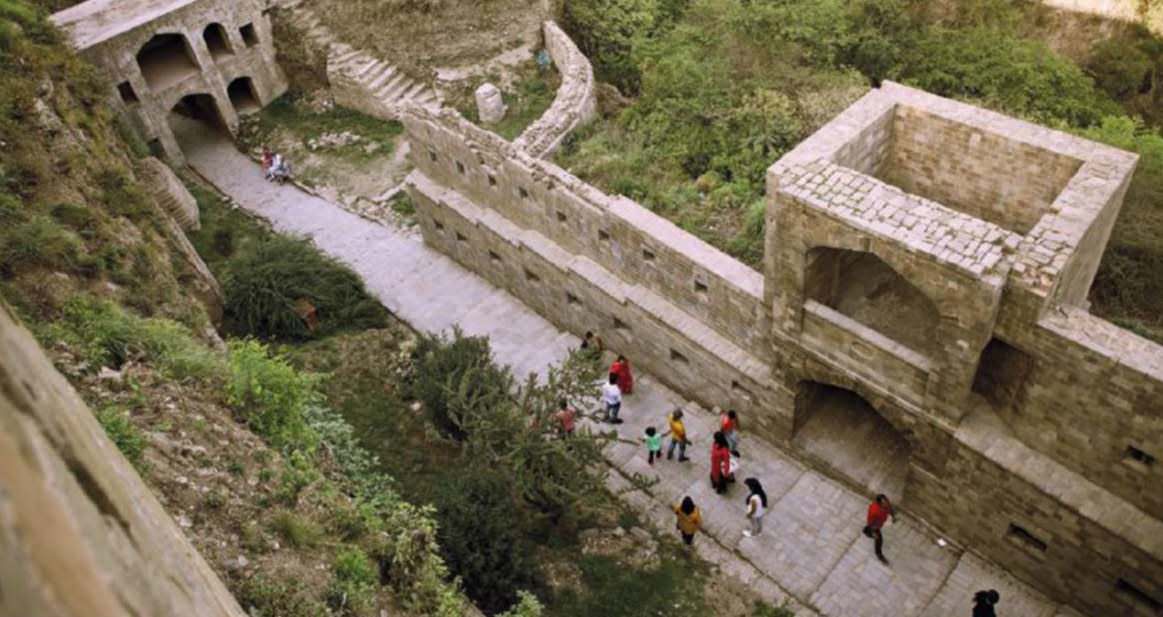