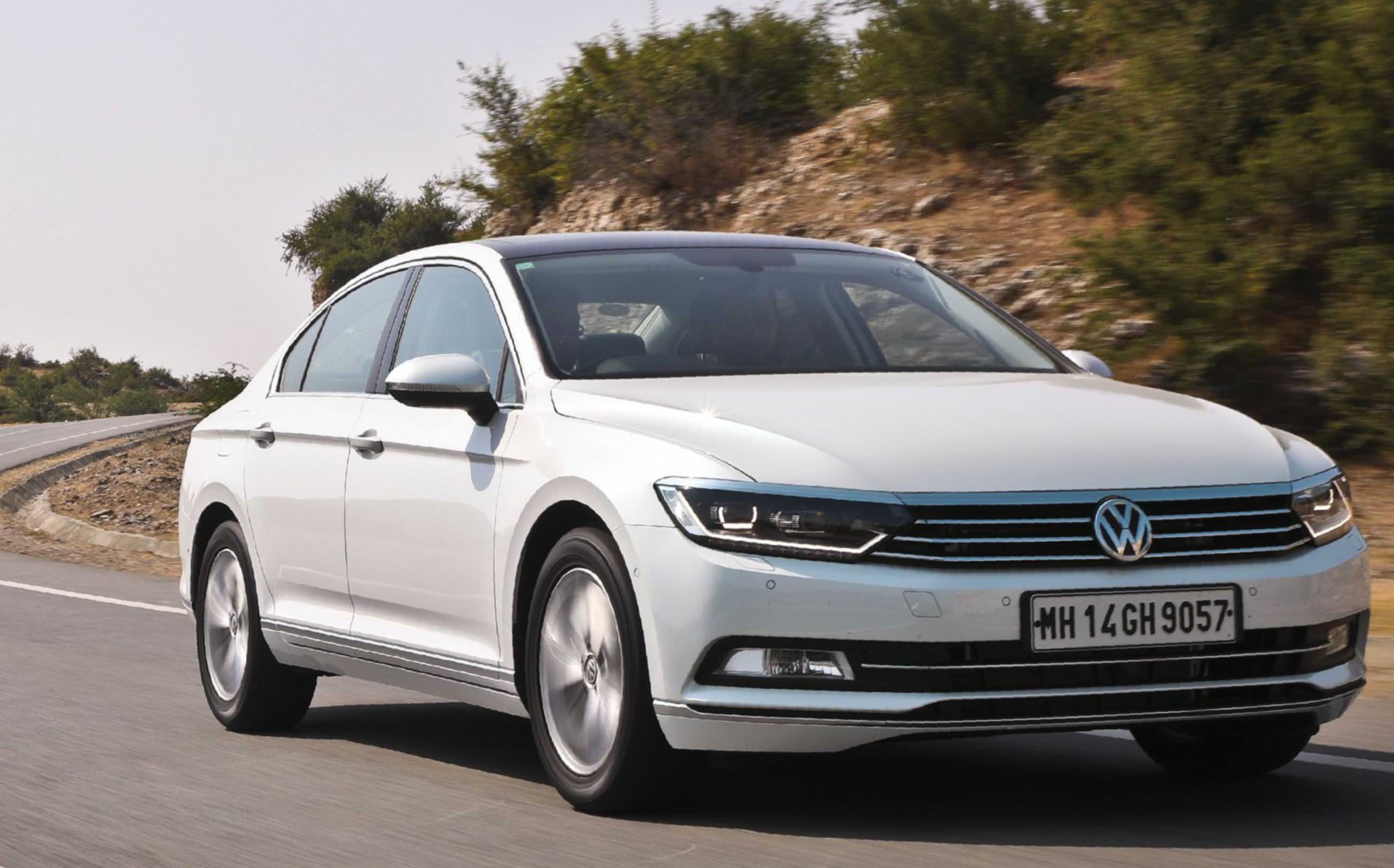 VW has a flagship that incorporates a seriously luxurious cabin in a classy executive sedan shell. Doesn’t sound any different than the rivals? We thought so too but then, we drove it

A decade back, the Passat came into the market with the intention to usurp the D-segment. At the time, it mainly rivalled Skoda which incidentally is a family brand. But by then, the Indian market had whole-heartedly lapped up the trdelnik that the Czech had served in the form of the Superb. So a late entry (a whole three years later) into the market and charging a premium over the Czech, didn’t quite go down well with the price-conscious Indian appetite. A couple of years after that, the Skoda even went on to dominate the segment while the Volkswagen fizzled out of contention.

A decade later, Volkswagen chose the same date and venue to launch the all-new Passat with an all-new confidence of having a new flagship sedan steal some market share. The story however, began in the early Seventies when VW started manufacturing this family sedan. Since then, the model has seen seven generations of upgrades, makeovers and quantifiable success. With the allnew model, the Passat enters its eighth generation but then again, Volkswagen still believes in making a late entry to steal the show. This time, two years late. First unveiled for global markets in 2015, the new-gen Passat played a small cameo at the VW stall during the 2016 Auto Expo held in Noida, U.P albeit in GTE form. But even two years on, as we approached the car for a test run, the design has a timeless appeal to it and looks ever so beautiful.