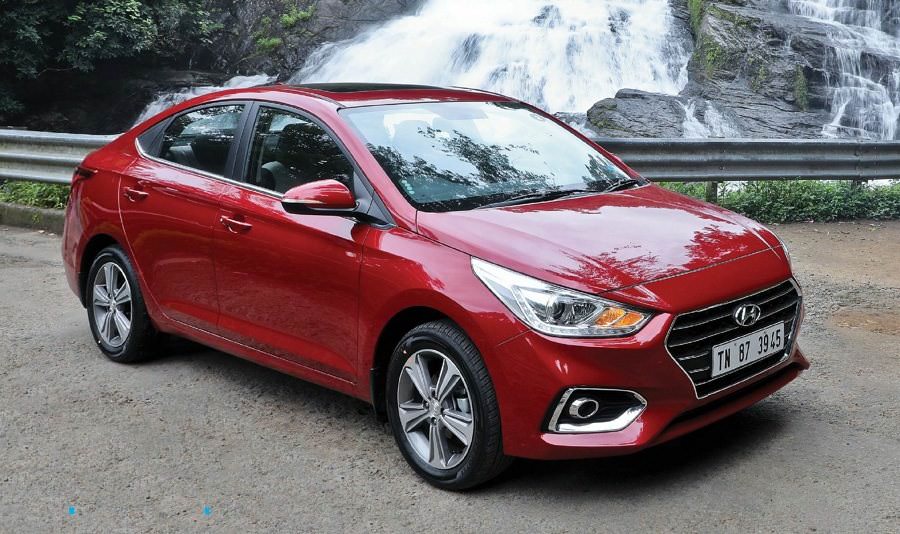 Hyundai seems to have shrunk the Elantra for its fifth gen Verna, loading the sedan with equipment and features and moving it to a new modern platform. We drive it around Kochi to discover how much better it is, if at all

With the launch of the new Verna, the best-selling sedan from Hyundai is now in its fifth generation. It has been on sale in India since its 2nd generation, from when it was still called the Accent. From its 3rd generation it was badged the Verna and perhaps got the most lukewarm reception of any generation of the Accent-Verna family. Following up on that in 2011 was the Fluidic Verna (4th generation) which again was very successful. During its existence the Accent-Verna badge has sold nearly ninety lakh units globally, of which over three lakh units have been in India alone.

While the transformation of the Accent to the Verna was quite remarkable and the shift to the fluidic Verna was a design transformation, the fifth generation Verna is a mixture of sorts. While it is based on an all new platform that Hyundai claims is similar to the one used for the new Elantra, its design borrows cues both from the new Elantra as well as the existing Verna.

The front end is more like that of the Elantra though with a more curvy front grille chrome surround, while in profile and from some angles, one can see hints of the earlier Verna. On the exterior there are projector headlamps with LED DRLs as well as projector fog lamps with chrome surrounds, new LED tail-lights with a dual-tone rear bumper as well as a shark fin antenna and new diamond cut 16in alloy wheels. 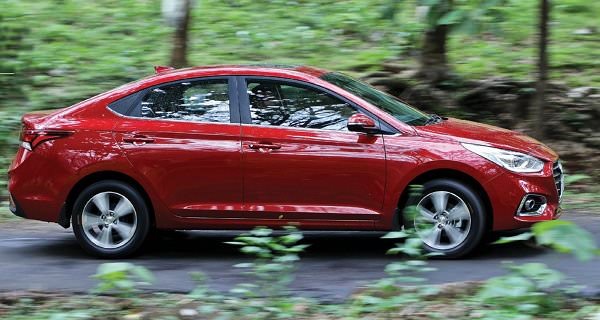 The wheelbase of the car has gone up by 30mm to 2,600mm while the overall length is also up by 70mm over the fluidic Verna. The height is the same despite the car seeming to have a higher ground clearance while the width is also slightly more.