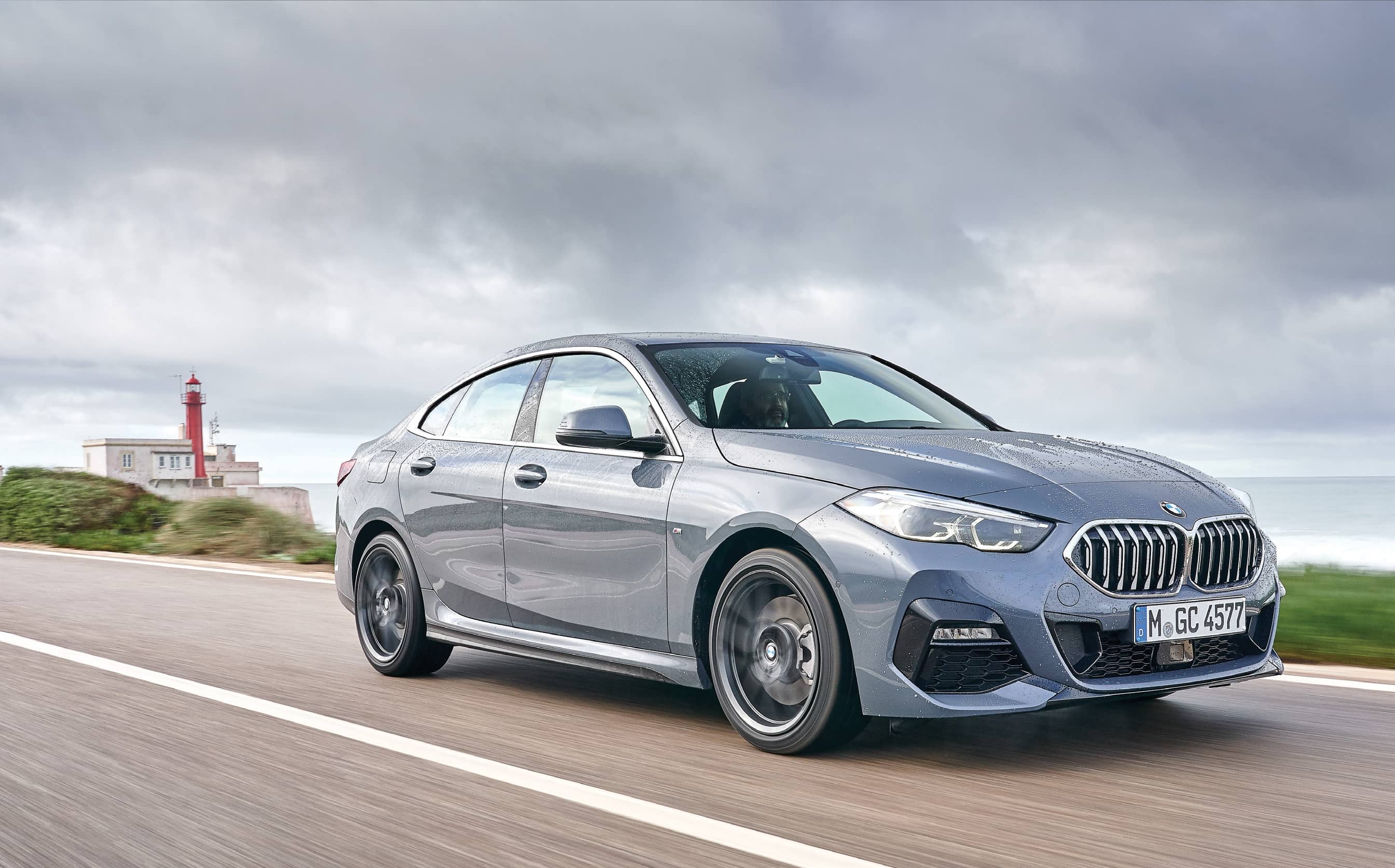 It’s been a long wait for an entry-level sedan in the BMW range in India and when it finally comes in a couple of months it will be in the form of the 2 series Gran Coupe. We drove the 220d in Portugal sometime back and here are our first-drive impressions

Over the years, legacy entry-level cars have become larger and more expensive leading to the entry-level slot being serviced by hatchbacks in most premium car line-ups. Most developing markets have shown a liking for sedans and not having an entry-level sedan has limited the appeal of these premium brands in the developing markets, where they have the least exposure. BMW’s rivals have remedied this shortcoming over the years and when BMW showcased a 1-series sedan and launched it in China, one expected that there would be a product for other developing markets soon. However, it is only now that BMW has showcased a global 4-door car that will also be sold in India and it turns out to be the 2 Series Gran Coupe. 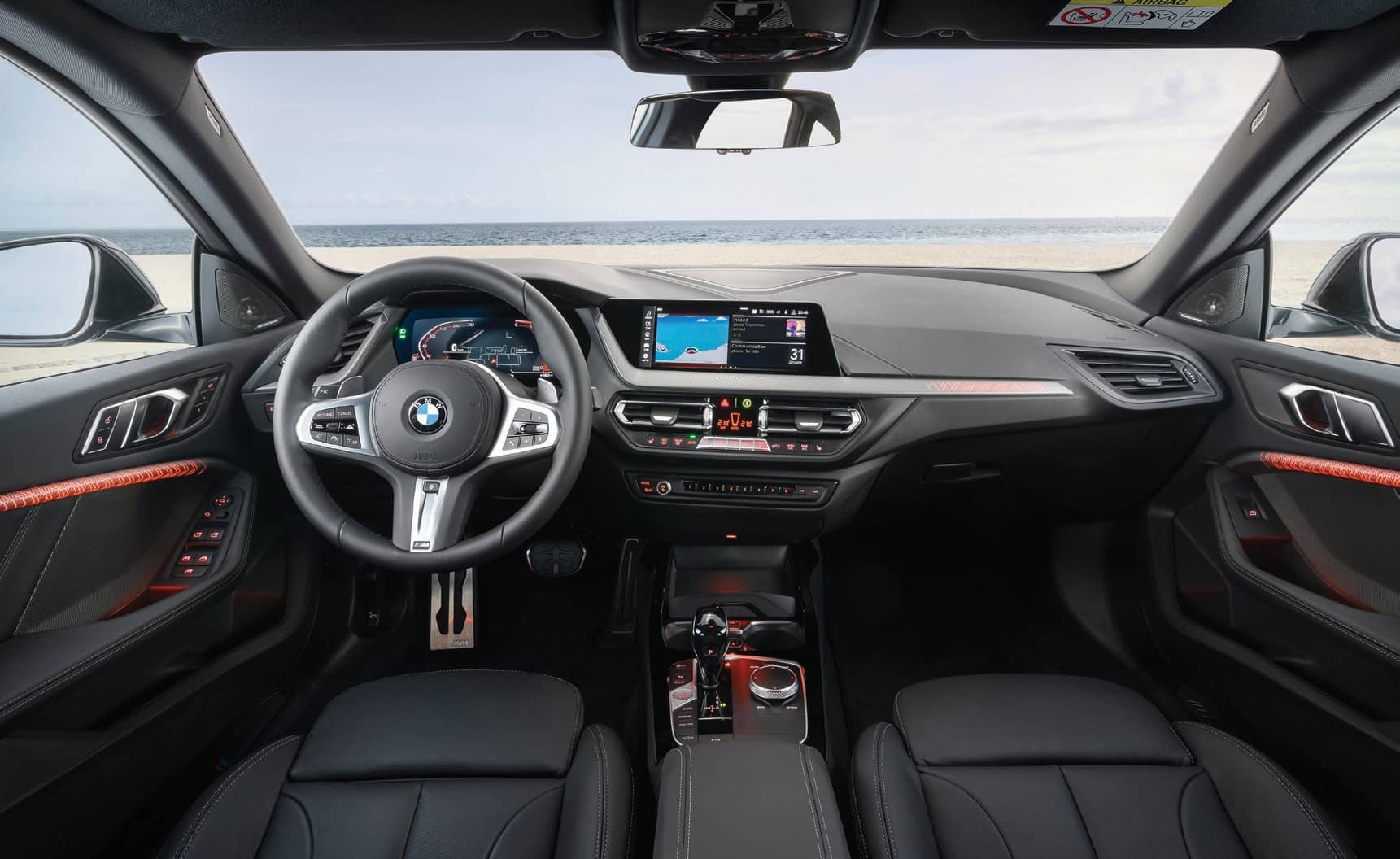 I wish I could say that the wait has been worth the while and BMW has come out with a stunning product but that is just not the case. The 2 Series Gran Coupe has followed in the footsteps of the eight and the six but somehow is not been able to capture the elegance of the design of these cars. The front seems modern and aggressive, even predatory, with a big grille while the rear seems too high and the car seems to have awkward proportions when looked at in profile, with seemingly a lot of flab towards the rear. After such a long wait we were expecting a stunner and the car just does not live up to those expectations in our estimation. The large wheels that can be up to 19inches are nice while the frameless doors add to the class and the effort has been to provide ease of ingress/ egress at the rear despite the coupe like roofline. And though the doors may themselves feel light because of the missing frames, the car itself has a kerb weight of over 1500kg and that is in the same ballpark as the weight of the 3-series.