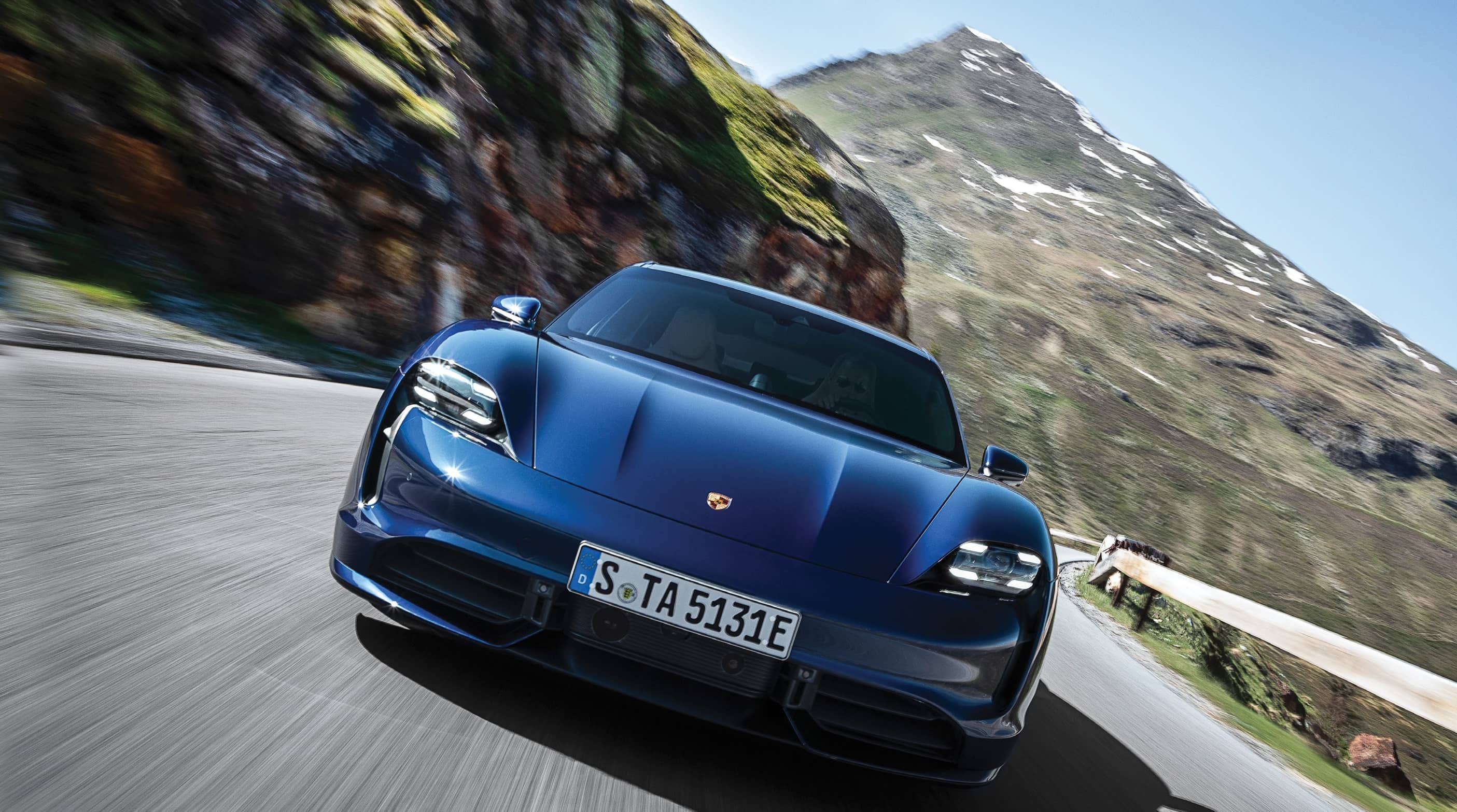 The Porsche Taycan walked away with two of the five World Car Awards on offer, just missed out on the design award and could had very well taken the top honours had it been allowed to compete

No matter how many times you have been told that the performance of the Taycan is mindblowing, you are still blown away the first time that you drive the car. And every time after that! And it wasn’t even the most powerful variant that we were driving but the mid-level one, the Turbo. The difference in performance is less than half a second in the sprint upto 100kmph but when put to the test in the sprint to 200kmph, the Turbo gets there in 10.6 seconds while the Turbo S is 0.8 seconds quicker. 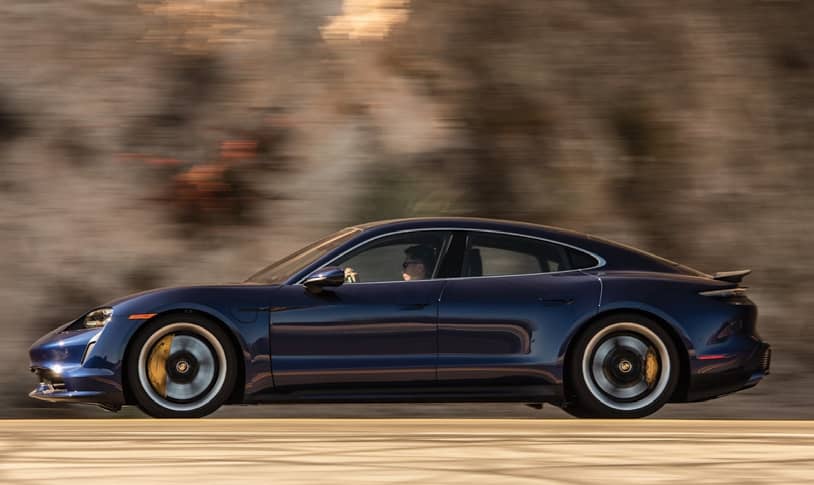