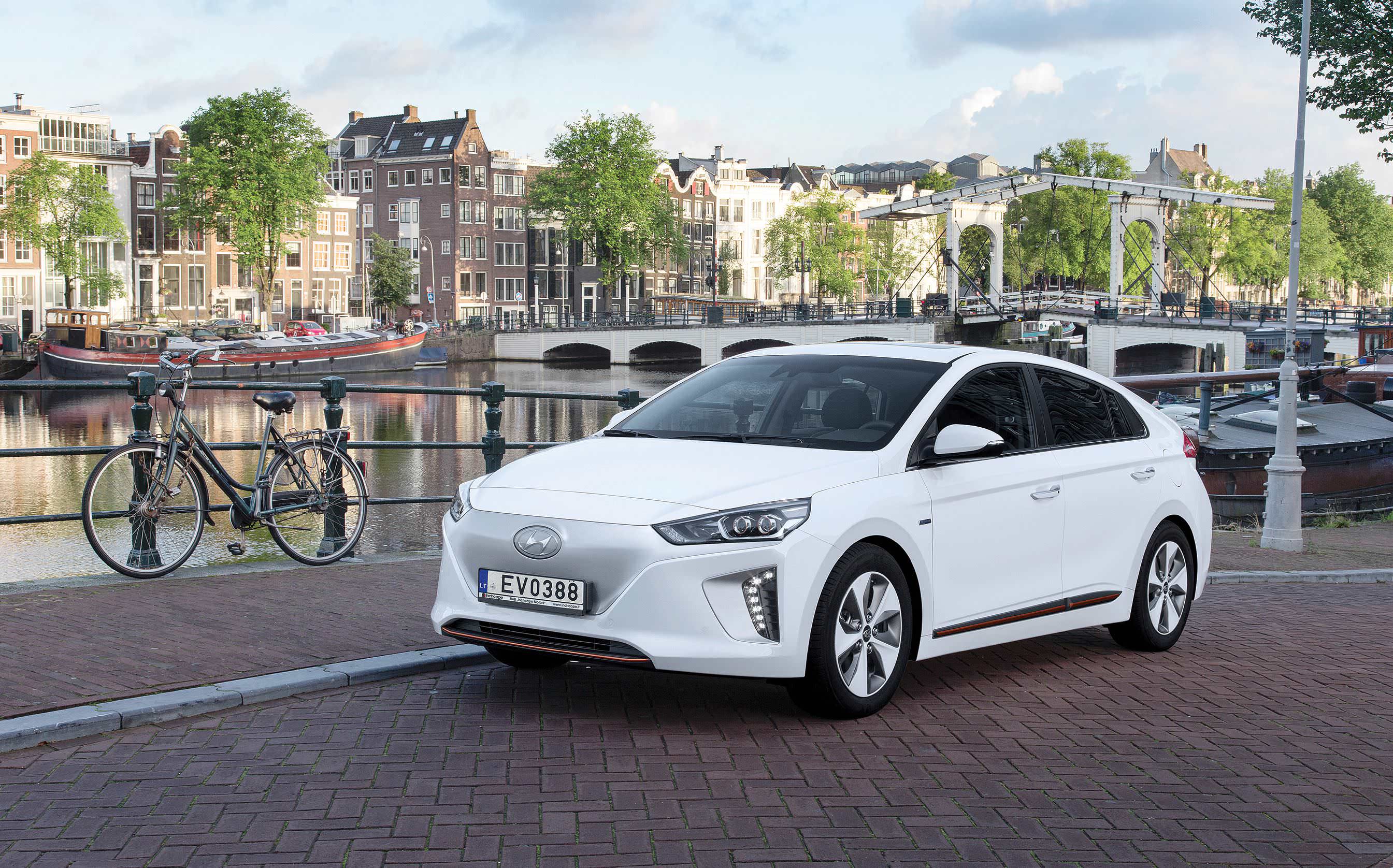 When we got an opportunity to drive the Ioniq and sample some of Hyundai’s next gen technologies, we jumped at it and were pleasantly surprised. 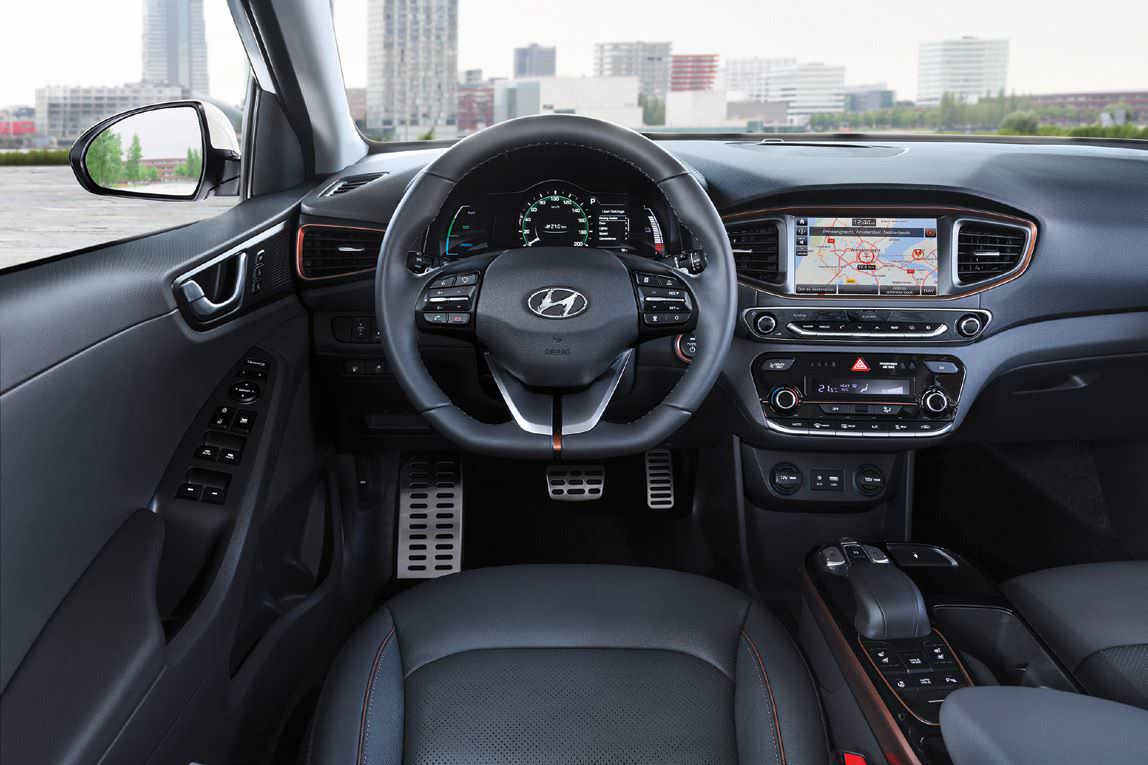