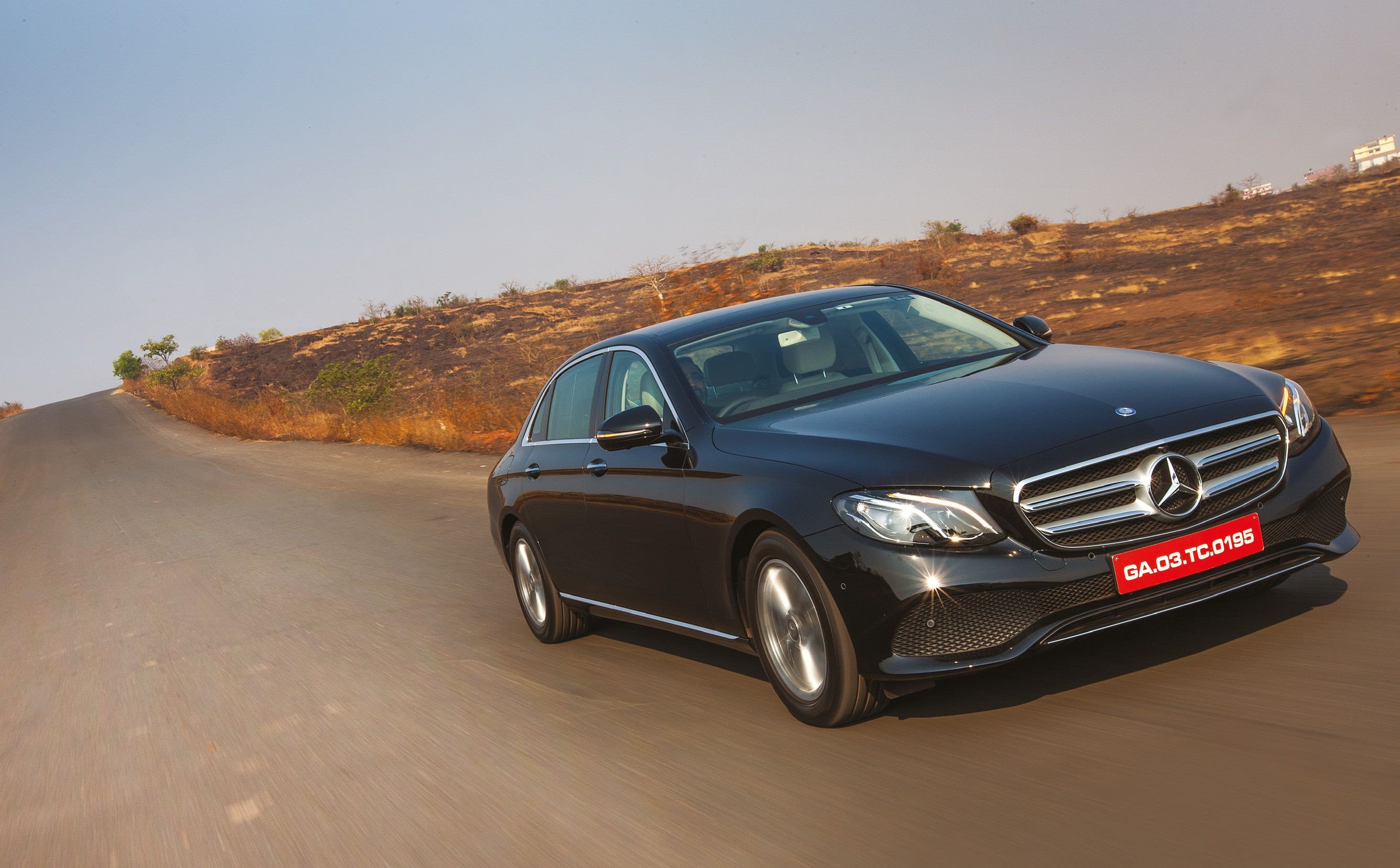 For the first time Mercedes goes the China way and at the time of a full model change, engineers the Chinese long wheelbase version of the E-Class to make in India. We try out the car in Goa

The E-Class is not only Mercedes’ bread and butter but it is its cash cow as well. Since its debut in India, Mercedes has sold 34,000 E-Classes and that is by far the company’s bestselling model in India. However for the first time, it is not the global car that will be sold in India but a car designed and engineered for, as well as, made and sold only in the Chinese market. India has already become only the second country where the car is now being manufactured and the only country where the RHD version of the car is being made. Mercedes feels that in India, as in China, the E-Class is primarily a chauffeur driven car, it made sense to only produce the long wheelbase version. This means that the E-Class becomes the only LWB in its market segment in India as neither the Audi A4, BMW 5-series or the Jaguar XF are available in LWB variants in India.

The challenges of switching to the LWB variant were multifold because the LWB version with RHD does not exist anywhere else. Far greater have been the logistical problems. There is an efficient channel for shipment of cars and parts from Hamburg to India and this is used by most German manufacturers. From China, everything had to be chalked out for the first time. Even though the car is essentially made in India, a number of components and parts are procured from abroad and in the case of the new E-Class that is about 20 to 25 per cent and China is the only place where they are available. The floor pan, the doors and seats are among the parts that come from China.