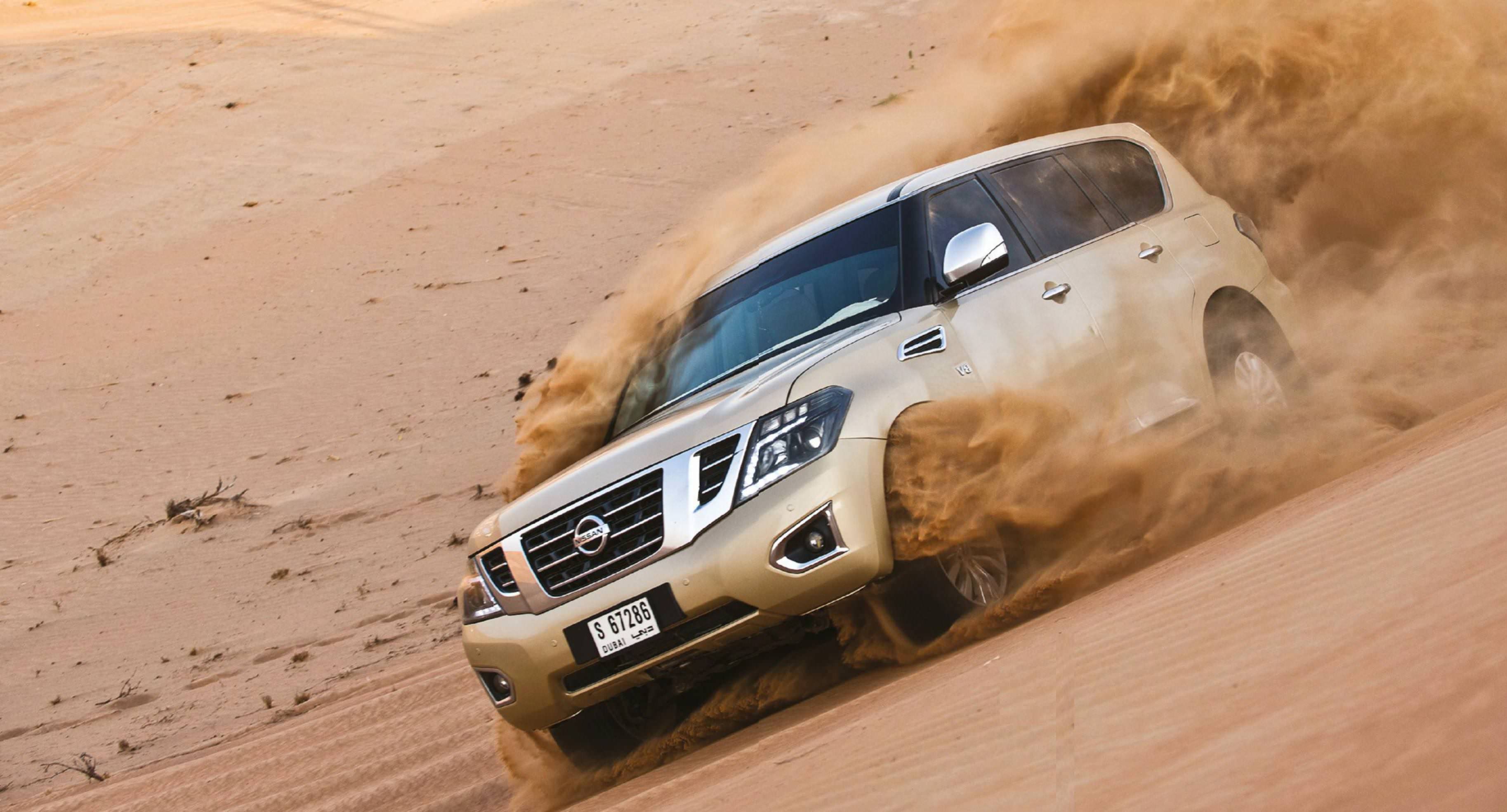 Off the regular fanfare of the touristy locales of Dubai lies endless kilometres of desert. Add a powerful SUV to the picture and a rush of childish fun is in store as Abhik Das found out

The day started with a presentation. As most media drives do, there wasn’t really anything much different about this one either. While my body clock was coming to terms with the lack of sleep from the early morning flight, I was nearly zoning out when my ears caught a few words. “Every fifth SUV here will most likely be a Nissan Patrol.” Tall claim I thought and almost dismissed the statement immediately, thinking that this was nothing out of the ordinary as far as media presentations go.

Dubai, the land of mega structures, opulence and king-sized everything. Fast super cars to huge SUVs are commonplace. The fact that my colleagues and I were ludicrously picking out the more humble hatchbacks and sedans from the medley of exotics should give you a fair idea of the automotive scene in the city. Heck, even while snugged away in my hotel room, the sound of rumbling, roaring and screaming V8 engines in various forms of cars were omnipresent as background score in an automotive enthusiast’s dream.