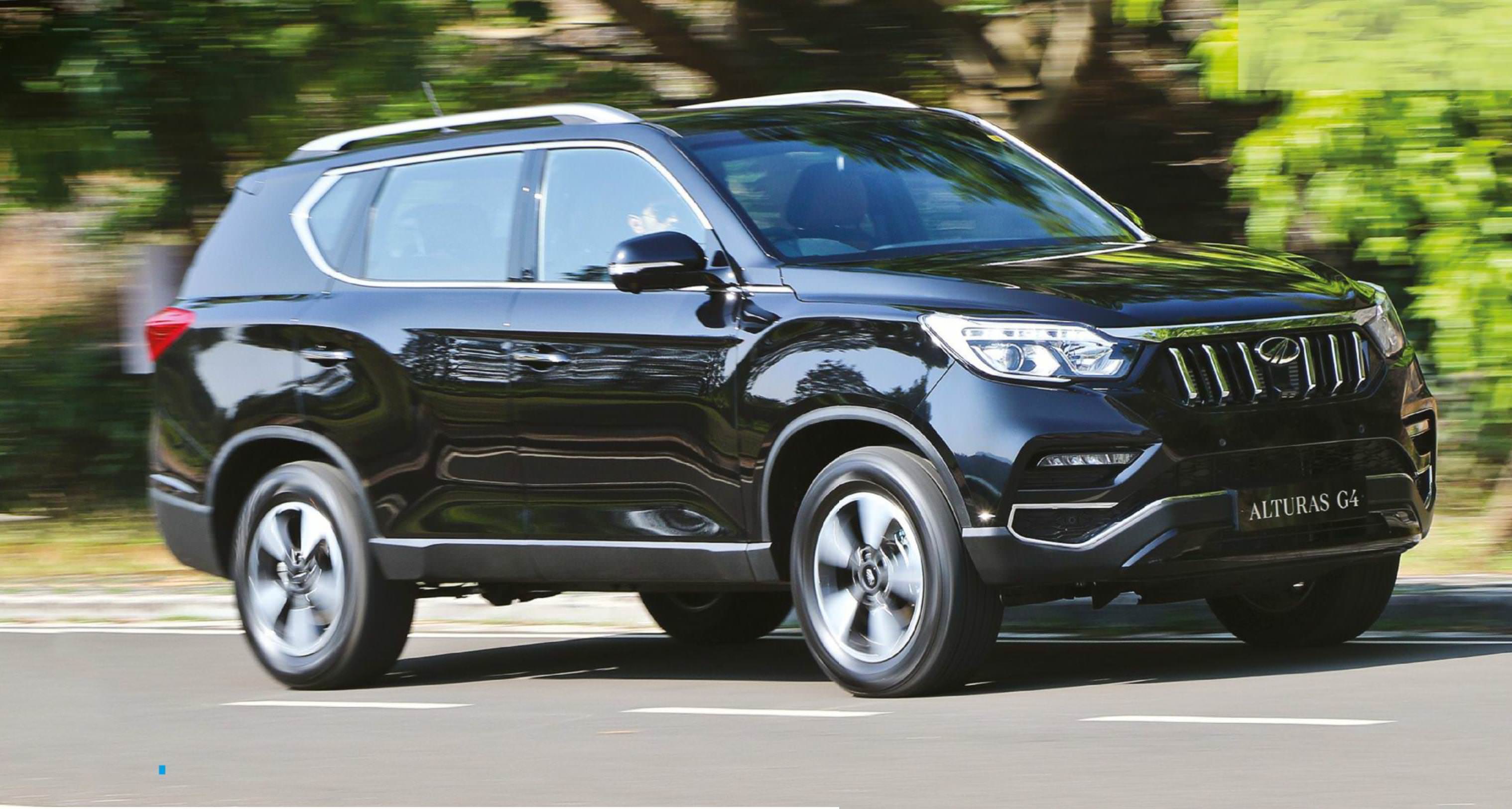 The rebadged and renamed Rexton may just have what it takes to upset its rivals.

For those of you who have forgotten, Korean car maker Ssangyong entered India six years back with the third generation Rexton. Mahindra & Mahindra, who own a majority stake in the company, brought the SUV to take on the Toyota Fortuner and Ford Endeavour. However, the Rexton didn’t click with the audience and failed to pull in buyers as it would’ve liked. Despite that, Mahindra is willing to take another stab at the segment and tasked with challenging the mighty Fortuner and impressive Endeavour is the fourth generation Rexton albeit with a different badge and a new name - Mahindra Alturas G4. The company reckons that rather than stick with the relatively alien Ssangyong brand, it’ll be better off wearing a familiar badge, one that is quite popular with the SUV buying lot. Alturas is Spanish for heights and G4 seems to be a nod to this being the fourth generation Rexton. Will Mahindra’s flagship scale new heights?

Well, initial impressions are positive. For starters, the Alturas G4 has immense presence, thanks to its size. Brawn sells in this segment and that is something the SUV has in spades. The overall design looks a little tail heavy, especially when viewed from the side. The only visual modifications Mahindra has made, come in the form of a new grille and the Alturas G4 badging on the boot lid. The latter has been done rather unconventionally and is likely to divide opinions. Save for the Alturas G4 badge, it looks identical to the preproduction model showcased at the Auto Expo.