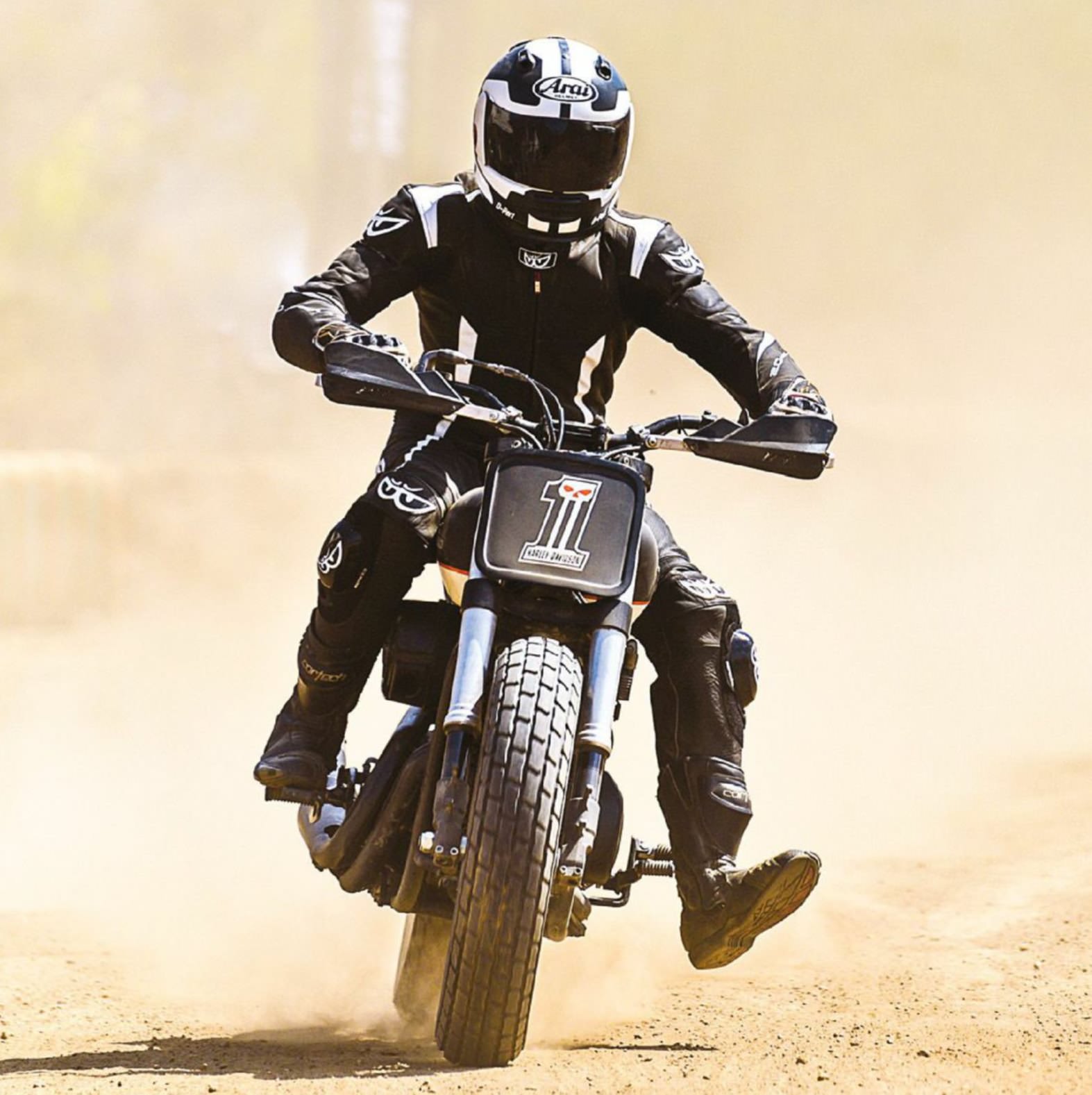 A Harley-Davidon 750, bars crossed up, no front brake, just a fist full of throttle in the dirt. Abhik Das finds out what happens next

The US of A takes credit for its inception and it doesn’t take much to see why. It’s just bucket loads of fun to go around a dirt track, eventually mastering the art of power sliding two-wheels. Things were a bit serious when it started though. It was the 1920s, around the time of the first World War but the Yankees found thrill in racing. Oiled wooden planks laid the foundation of board tracks in an oval shape and started gathering massive crowds. The sport then moved to dirt and Harley-Davidson has been spearheading this form of two-wheeled racing ever since.