Cooper With The Works JCW 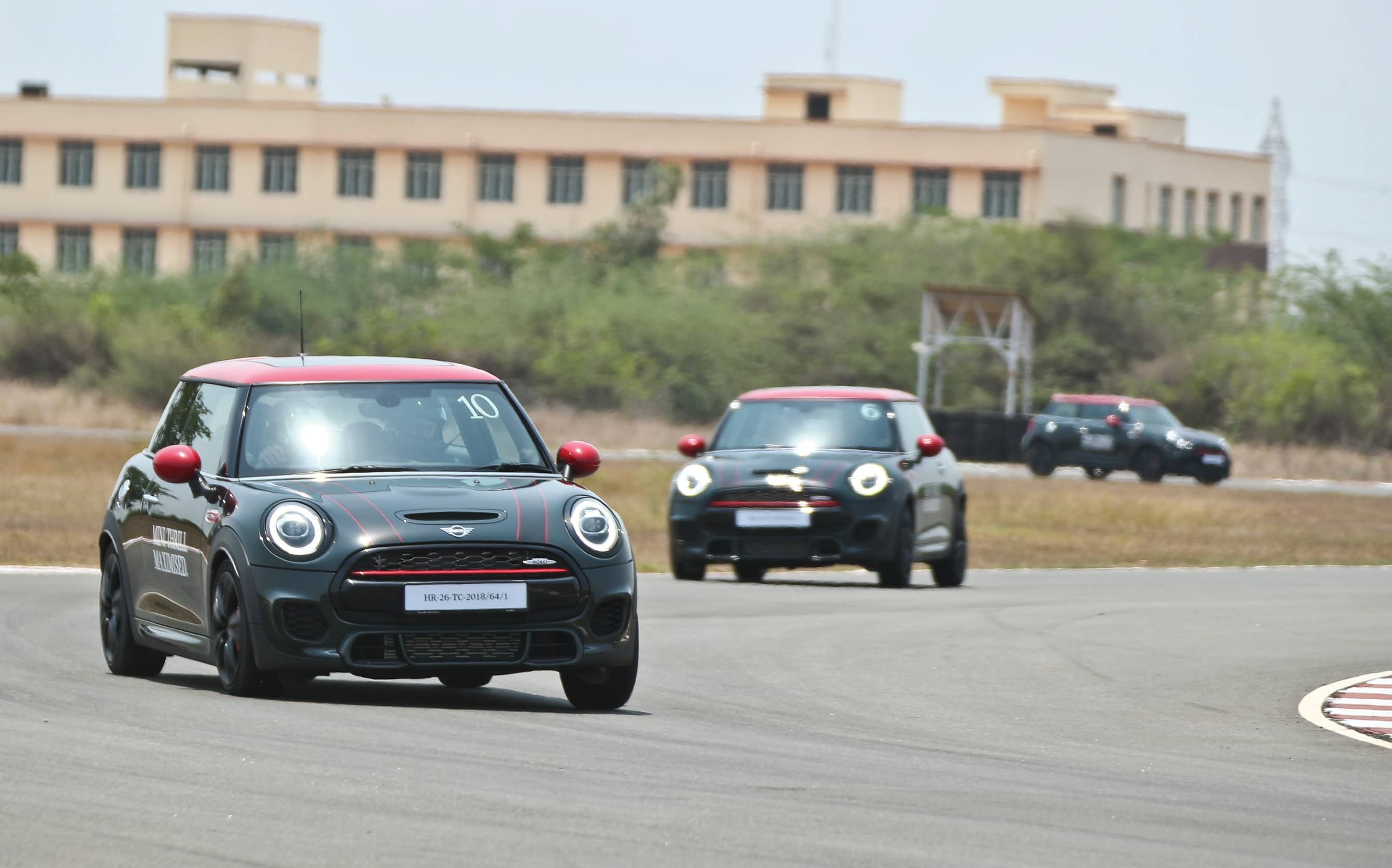 Us Indian car buyers have been deprived of hot hatches for far too long. Wikipedia says a hot hatch is “a high-performance derivative of a car body style consisting of a three- or five door hatchback automobile.” The amount of power a hot hatch is expected to produce varies with current trends. An output of around 110 PS would’ve been impressive back in the 1970s, but not by today’s standards. Power figures upwards of 250bhp aren’t uncommon among modern day hot hatches. My point is, the term ‘hot hatch’ holds a certain amount of ambiguity. Which, coupled with the dearth of performance-oriented hatchbacks, means we have often been too liberal with the usage of this term in our country labeling the likes of Polo GT TSI and Baleno RS as hot hatches. In reality, the only true hot hatch we’ve had in recent times is the Polo

GTI. However, with it no longer on sale, hot hatch buyers found themselves without any real options until now. 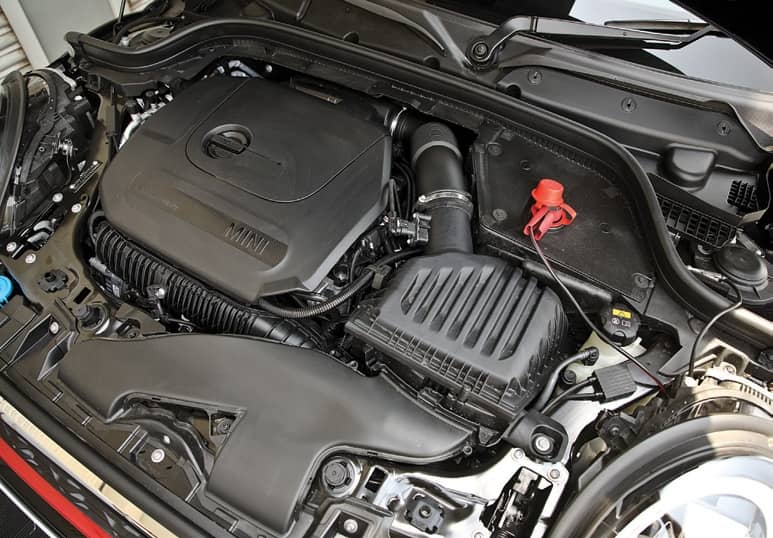