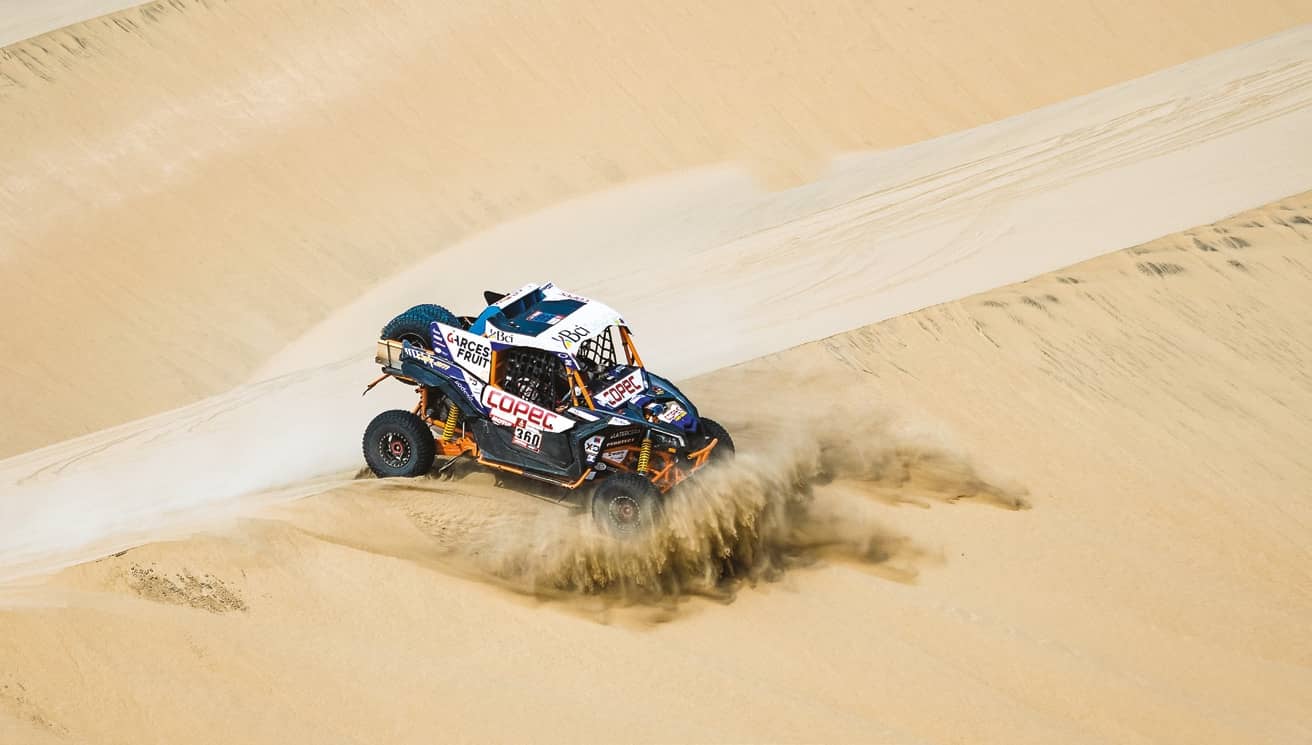 The long hours in the saddle, perilous speed and the difficulties with navigation took its toll on the best at the 2019 Dakar Rally. Pratik Rakshit gives all the dope on the toughest cross-country rally.

For more than four decades, the Dakar Rally has tested minds, motors and muscles in its ten stages and two-week chase through more than 5000km in the swallowing sand and dunes of Peru in South America. With a new format coming into play this year, the rally kept the course entirely within the borders of Peru. The participants faced terrain made up of 70 per cent sand, while also having to deal with the vast and open terrain that made navigation and enduring it equally challenging. 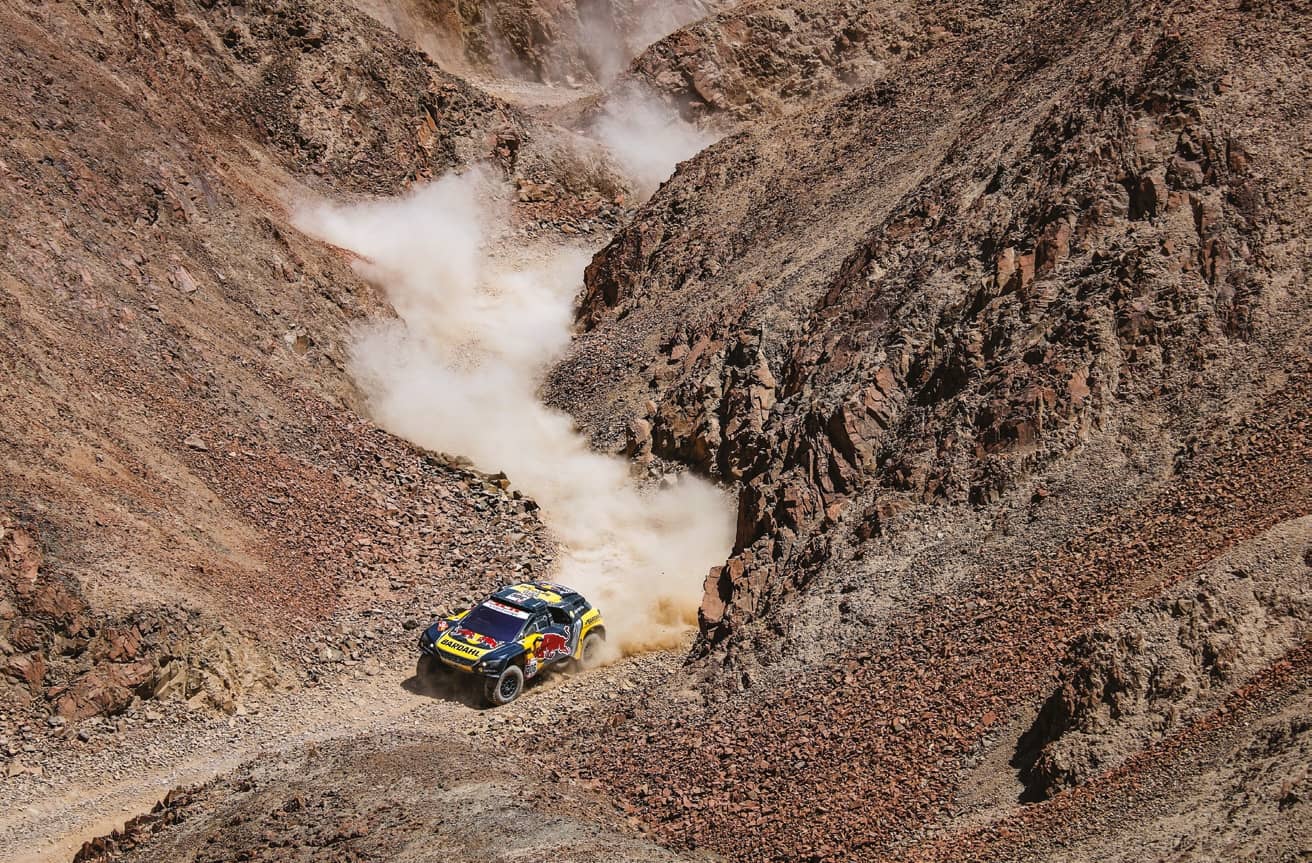