Check Out The Latest Version Of The Grand i10 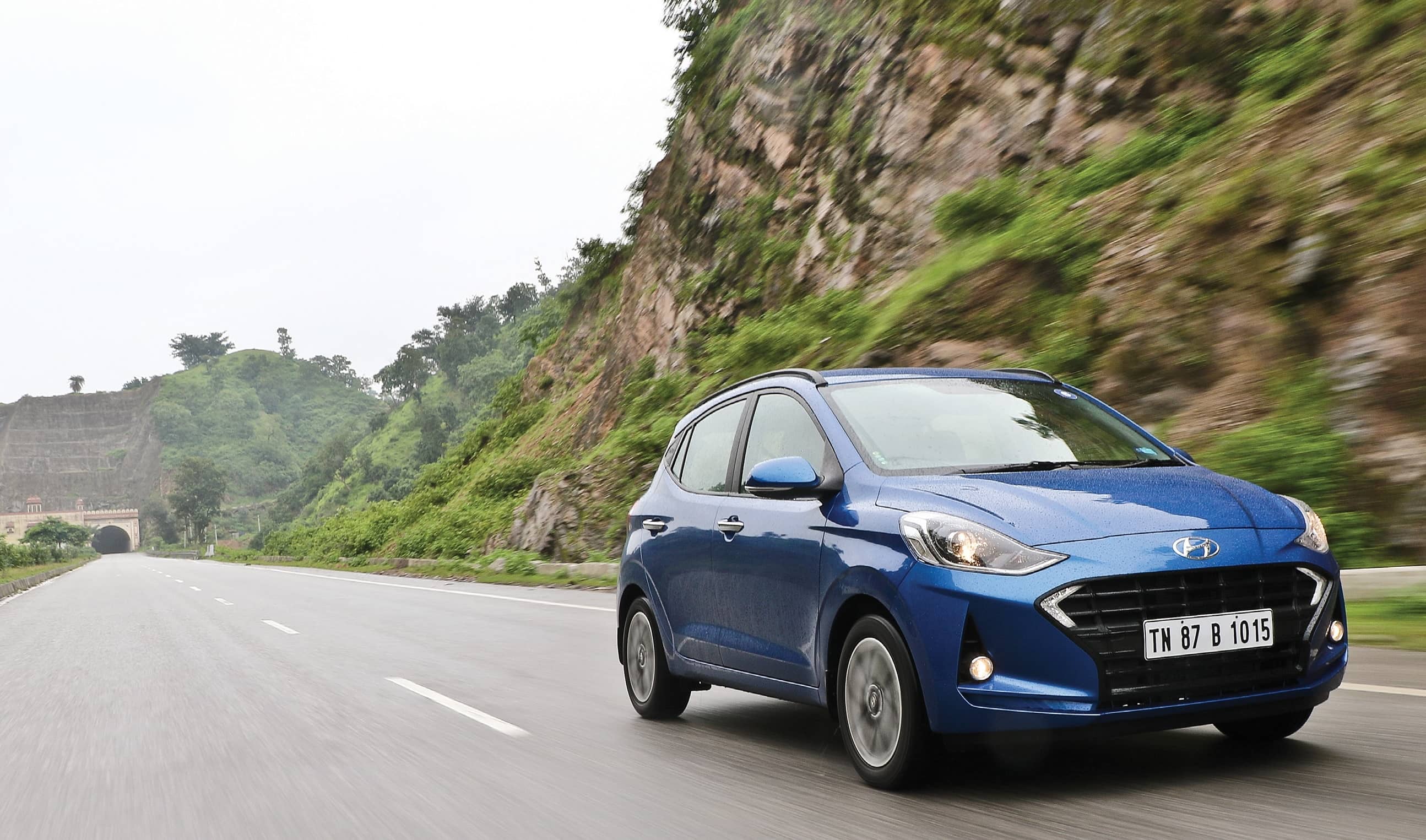 Hyundai has significantly upgraded the Grand i10 in an effort to take on the best seller in the segment and it has not only added features and style but also altered the dimensions of the car to give more in-cabin space. We drive the car around Udaipur to find out more about it.

The Grand i10 Nios has been launched just under six years after the launch of its predecessor which will continue to be sold in the Indian market, albeit only in the lower trims and largely to cater to the more price-conscious buyer. For those looking to buy a contemporary car loaded with looks, equipment, and features, the Nios would be the offering.

The Nios is longer and wider than the Grand i10 and the wheelbase is also longer by 25mm and is now equal to that of the Maruti-Suzuki Swift, the car that Hyundai wants to take head-on with the Nios. The bigger dimensions have helped Hyundai give the Nios i20 kind of styling – a broad stance and a dynamic side-profile with the big high-gloss black grille and the boomerang LED DRLs along with the projector headlamps adding a contemporary and premium look. Additionally, there are some nice touches as well including the G-i10 badging on the blackened out C-pillars, the shark-fin roof antenna, the chrome bar running across the tail-gate and the 15in diamond-cut alloys. Overall it is a nice-looking contemporary hatch that looks poised with a stable and broad stance.

The exteriors may be contemporary but the interiors are futuristic, with the IP extending to include the infotainment touchscreen, much like in all the premium cars of today. Besides, with the added space due to the increase in size and some clever interior design, the Nios does seem more spacious than the Grand i10 without compromising the 260-liter boot space, which is also slightly larger than its predecessor.

The rear seat squab has purposely been kept flat and is bolstered only on the sides to make it easier for three people to sit on. 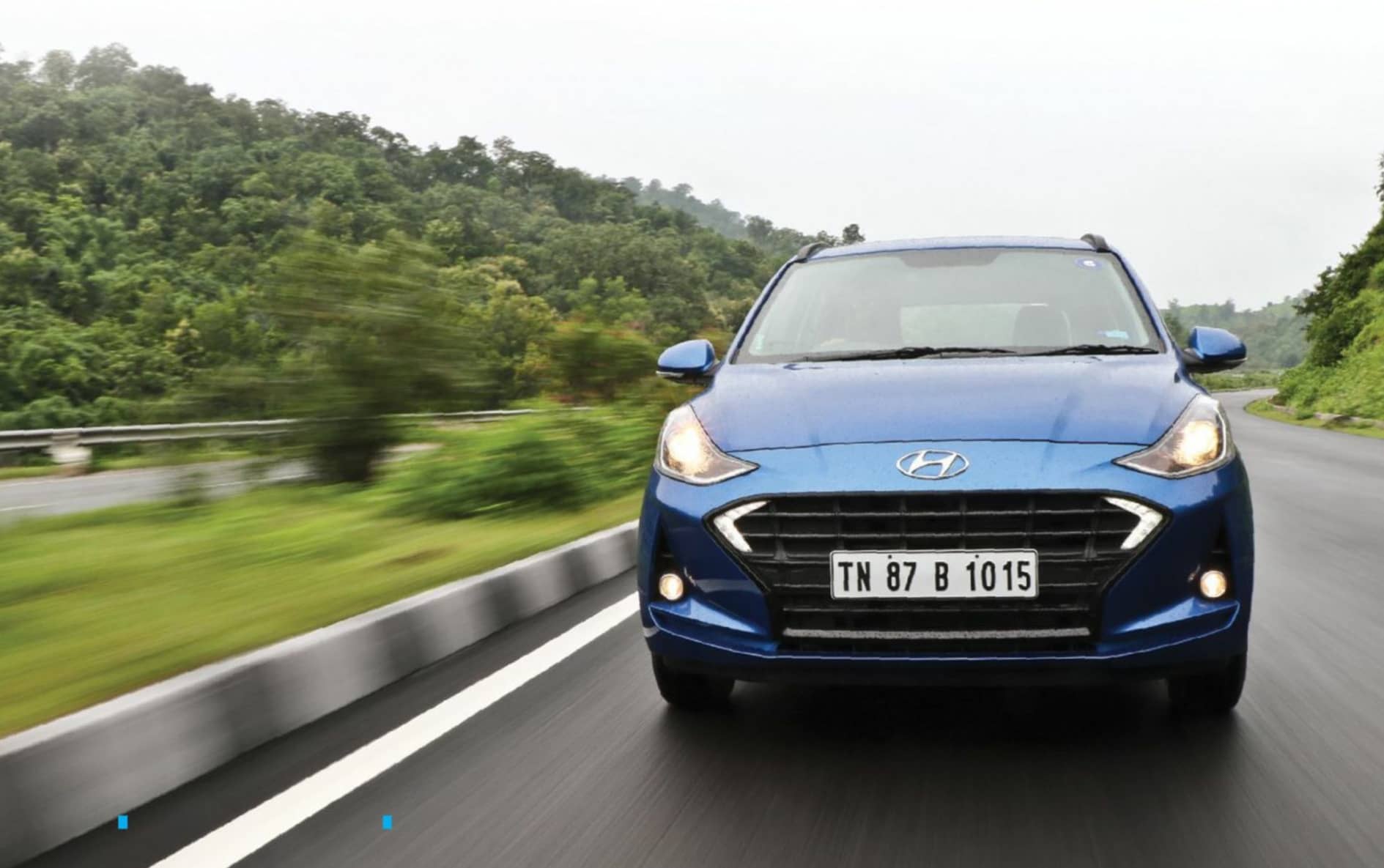