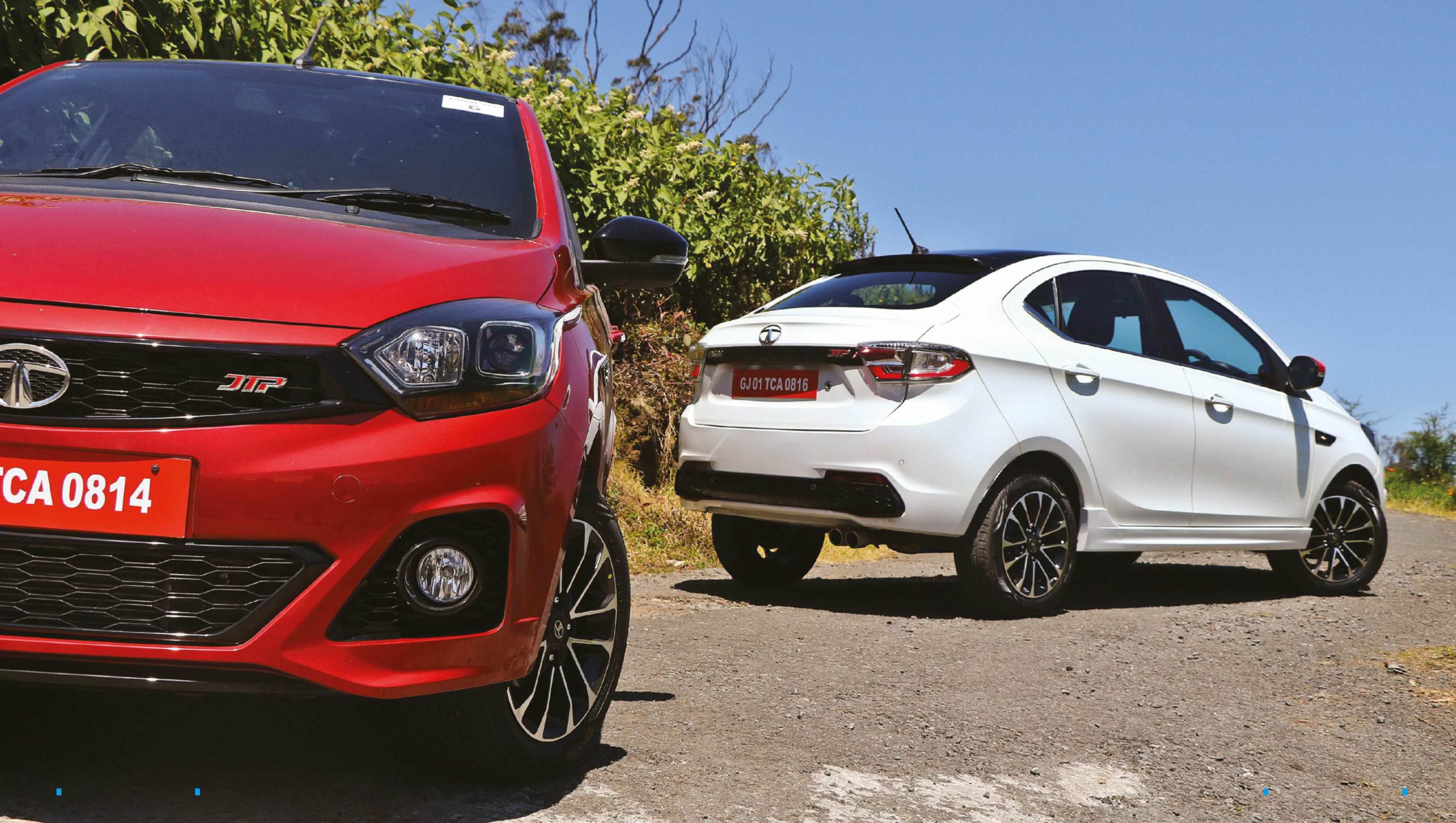 Regular small cars are designed to be frugal, comfortable and fuel efficient which is what the Tata Tiago and Tigor are. They aren’t exactly the kind of cars an enthusiast would turn to....... until now.

Dhruv Saxena
In March 2017, Tata surprised the automotive fraternity by showcasing the Tamo Racemo concept at the Geneva Motor Show. Being a two-seater sports car expected to carry a humble price tag, the car naturally caught everyone’s fancy. Fast forward a few months and news of the Racemo project being shelved started filtering in. I had my apprehensions about the chances of success of a sports car from Tata right from the start and to be completely honest, the project’s demise did not come as a surprise. During this time, Tata Motors had made another rather interesting announcement which didn’t garner as much attention at the time but caught my eye. The company along with Jayem Automotives revealed its intentions to produce souped-up versions of its regular passenger vehicles under the JTSV banner. Less than 12 months later, the first prototypes were ready and displayed at the 2018 Auto Expo as the Tiago JTP and Tigor JTP. The cars are finally out and their creators promise that they are an enthusiast’s delight. Tall claim, that! 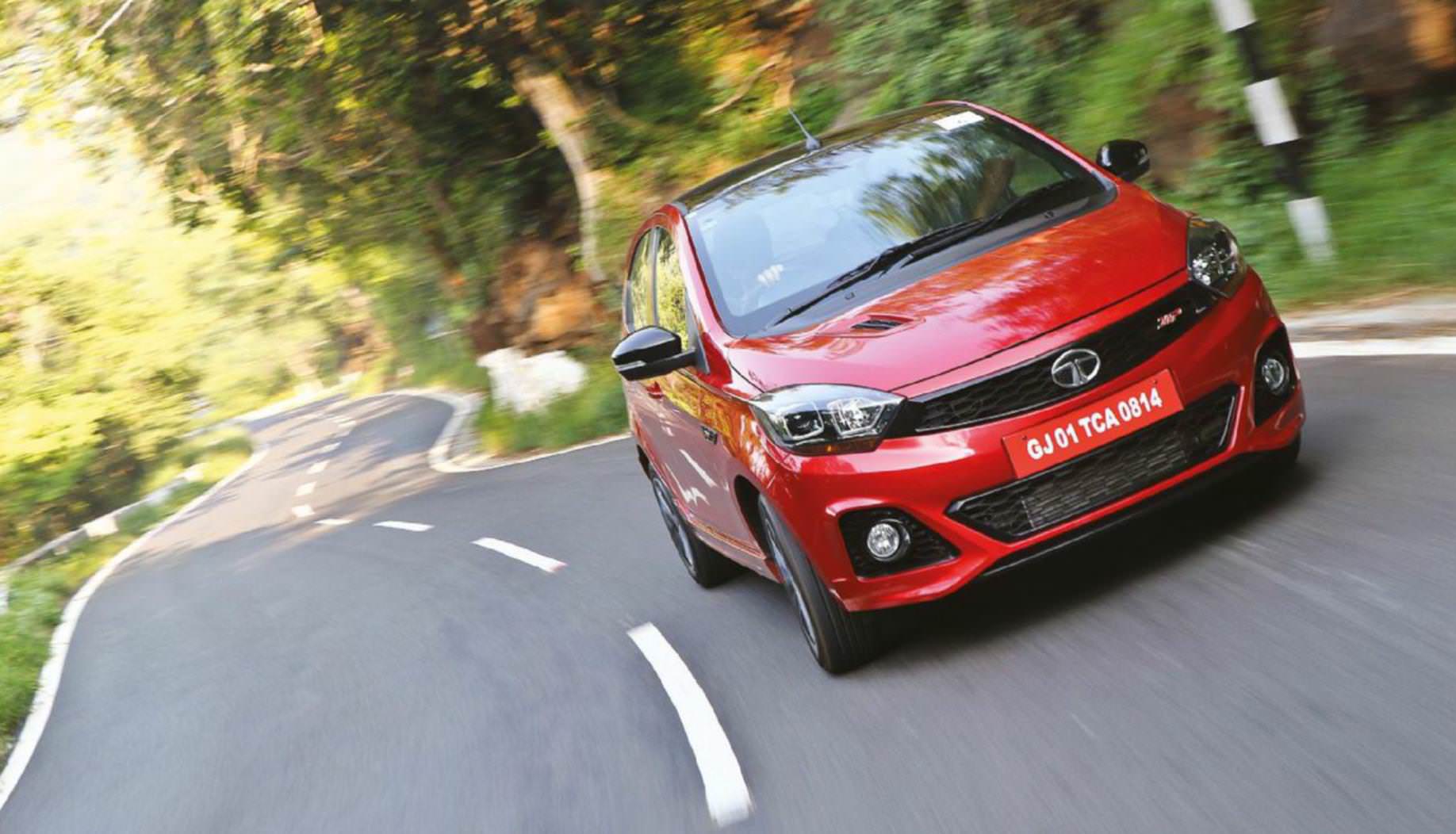 Visually, the JTP treatment brings with it a new sharper front bumper, a redesigned rear bumper with a faux diffuser (Tiago only), twin tail pipes, JTP badging all around, new colour schemes and 15-inch machined alloy wheels. The Tiago gains a bit more than its sibling thanks to the addition of headlamps with projector units borrowed from the regular Tigor. There is a vent on the hood that is actually functional and helps aid cooling.