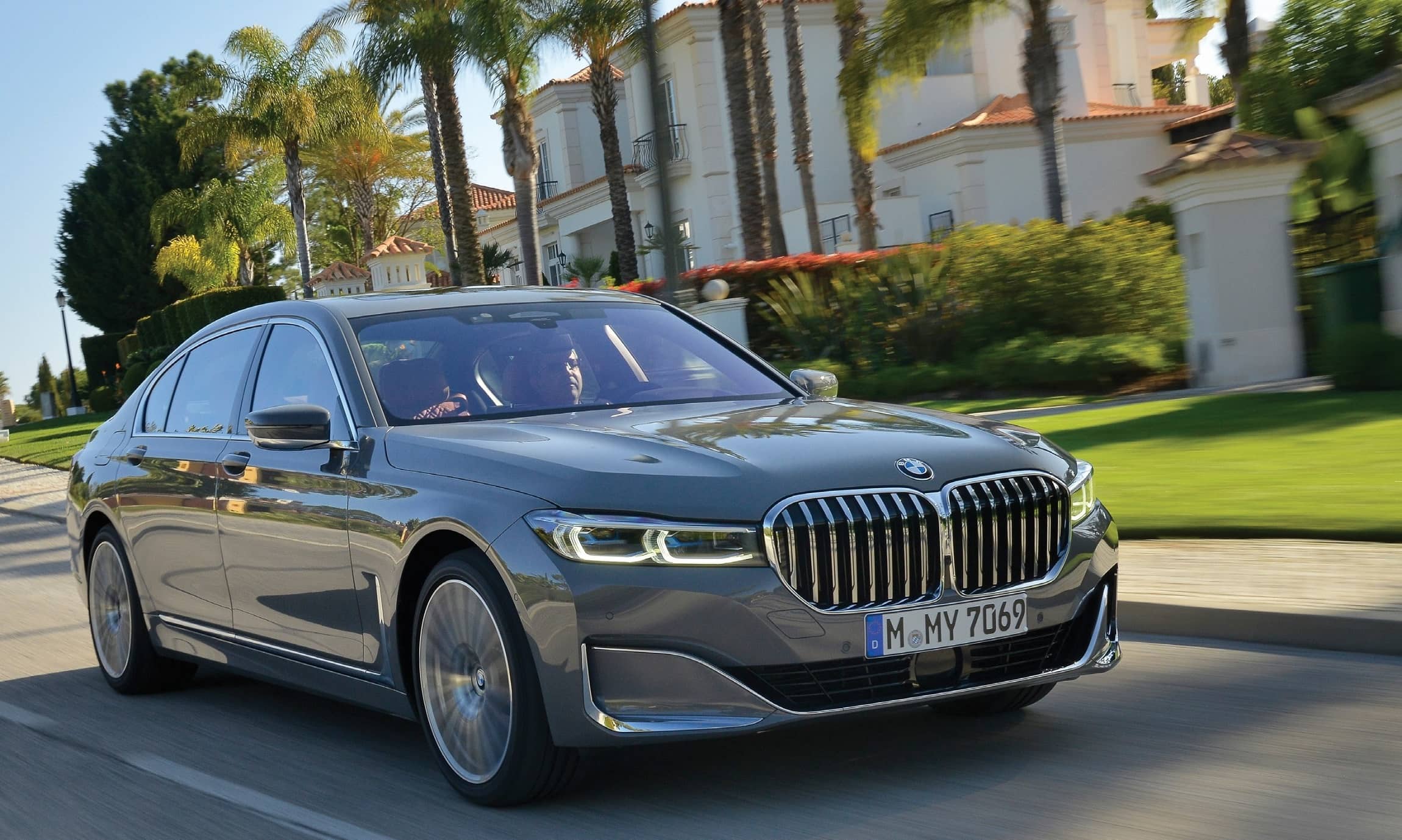 The mid-life facelift for the 7-series gives it an interesting makeover e that makes it perfect for Asian markets. We drive the car in Portugal to discover what’s new with the BMW flagship

The 6th generation of the BMW 7-series was due for a midlife facelift and usually the mid-life facelifts are small changes to design and virtually no changes to tech and features. However there have been times in the past when manufacturers have gone in for large scale and far-reaching changes and that goes for manufacturers across the spectrum. When the G12, the current generation 7-series was launched just four years back, it had some really cool features and a much-increased luxury quotient with a tablet for rear-seat passengers, a panoramic sunroof with embedded light elements to give the impression of a starlit sky at night, lounging lamps on the B-pillars etc. But overall the design was evolutionary and despite being a fantastic handler, the car stood for poise and underrated elegance and luxury.

That did not cut it with the buying public specially in BMW’s key markets of the US and China and hence the need for a major overhaul of design strategy. In the meantime the IDrive had also evolved and the infotainment system was now much more modern and had to keep pace with its main competitor’s new MBUX system with large screens and a sea-change in user experience. 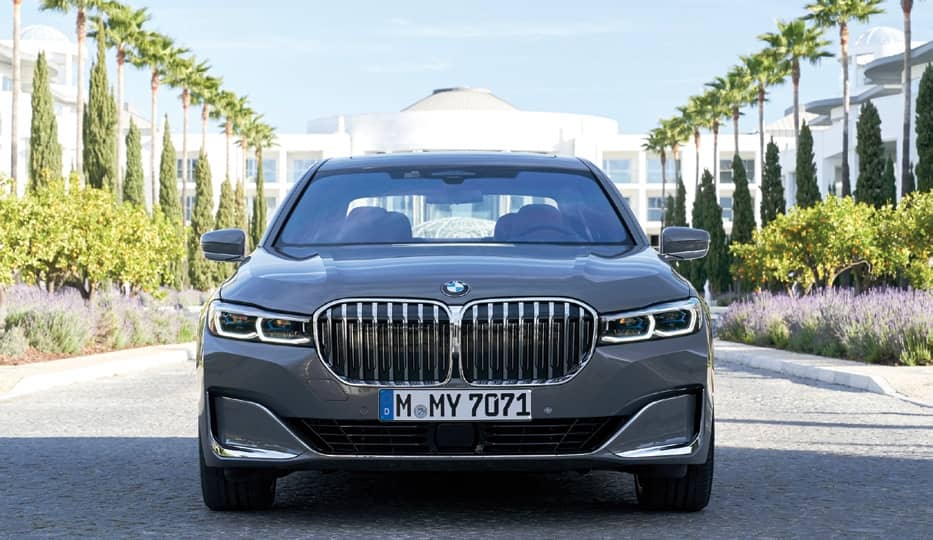