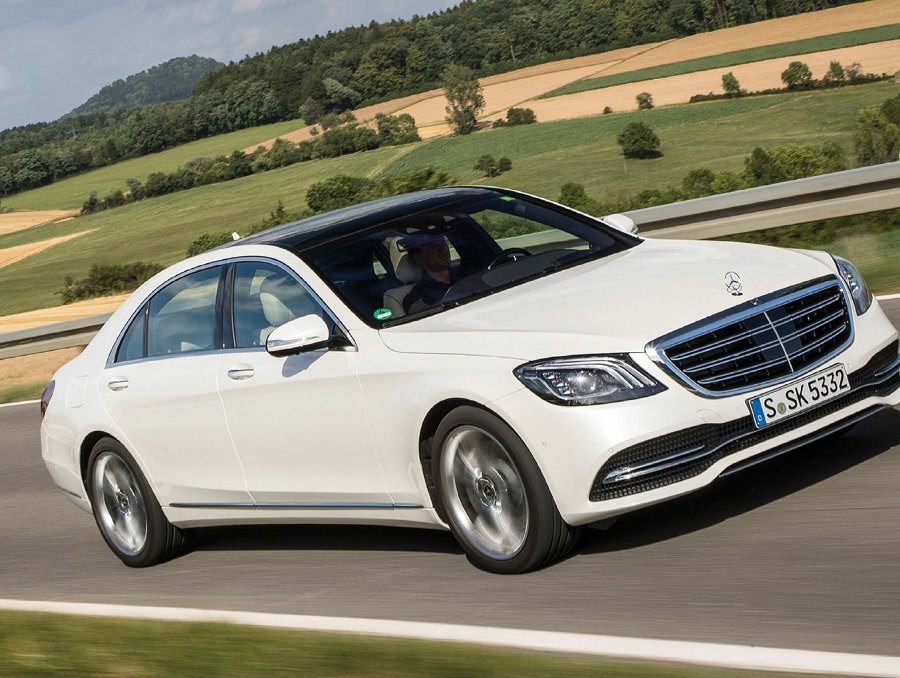 The latest talking point in the auto world is autonomous cars. While fully independent cars are yet some time away, semi-autonomous tech is already here and makes sense

The toughest challenge for most is to make the best better. But it has to be done and that is exactly what Mercedes-Benz have done with the new S-Class which will be launched in India later this year. To start with let us tell you that the Mercedes S-Class is an icon of sorts. Not just because it is the flagship product of the Mercedes-Benz brand but also because of the fact that things which are introduced in this uber-luxury sedan gradually trickle down to other products. So what we see today on the S-Class will surely be incorporated in cars which a majority of the population can buy. This makes all these technologies extremely important. Now back to the car in question, the Mercedes Benz S-Class. Let’s begin by saying that most of the changes which are incorporated in this makeover do not meet the eye. It is mostly underneath the skin. But what the eye can spot are the new multibeam LED headlamps. While the ultra-powerful beams light up the road ahead well, designers have also tweaked the day time running light pattern. As compared to the outgoing model, the new S-Class gets triple LED strips. The front grille has also been tweaked with a healthy dose of chrome. The all LED tail lamps have also been spruced up with new bezels. The new S-Class is also fitted with a redesigned lower bumper section with integrated visible tailpipe trim. The tailpipes are framed by a chrome trim element, which spans the entire width of the vehicle. Seven new alloy wheel options are also available. 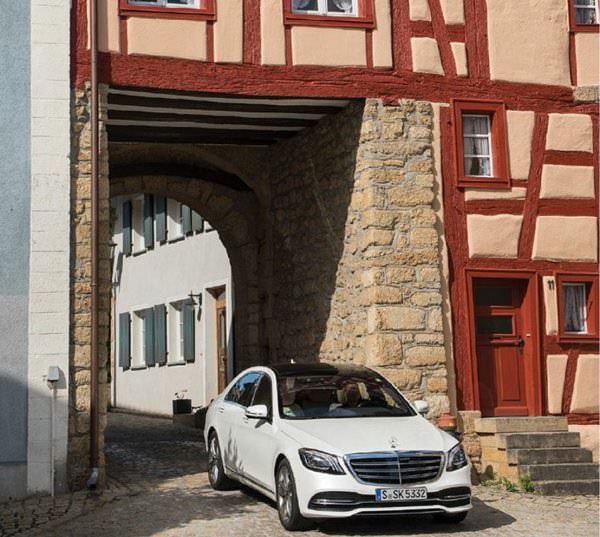