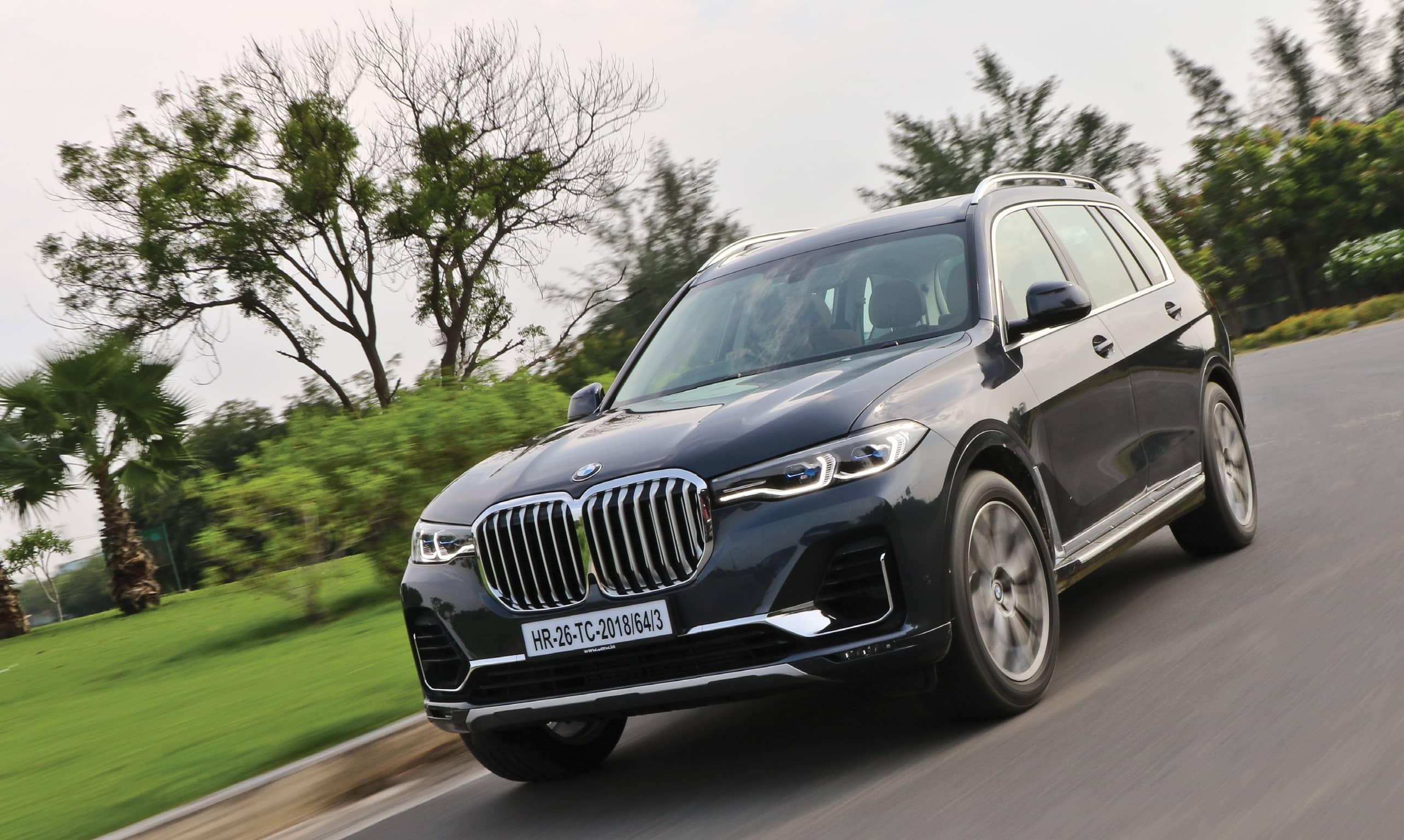 The largest member of BMW’s X family is big on space, big on comfort and big on features and ready to take the fight to the Mercedes-Benz GLS

The X7 is BMW’s answer to those who desire 7-Series levels of luxury mixed with the space and practicality of an SUV. It is a little late to the party, though considering the Mercedes-Benz GLS, its chief rival, has already reached the end of its term as the new generation starts reaching markets globally. But, as they say, better late than never so here it is then, BMW’s largest SUV or SAV as BMW prefers calling them. 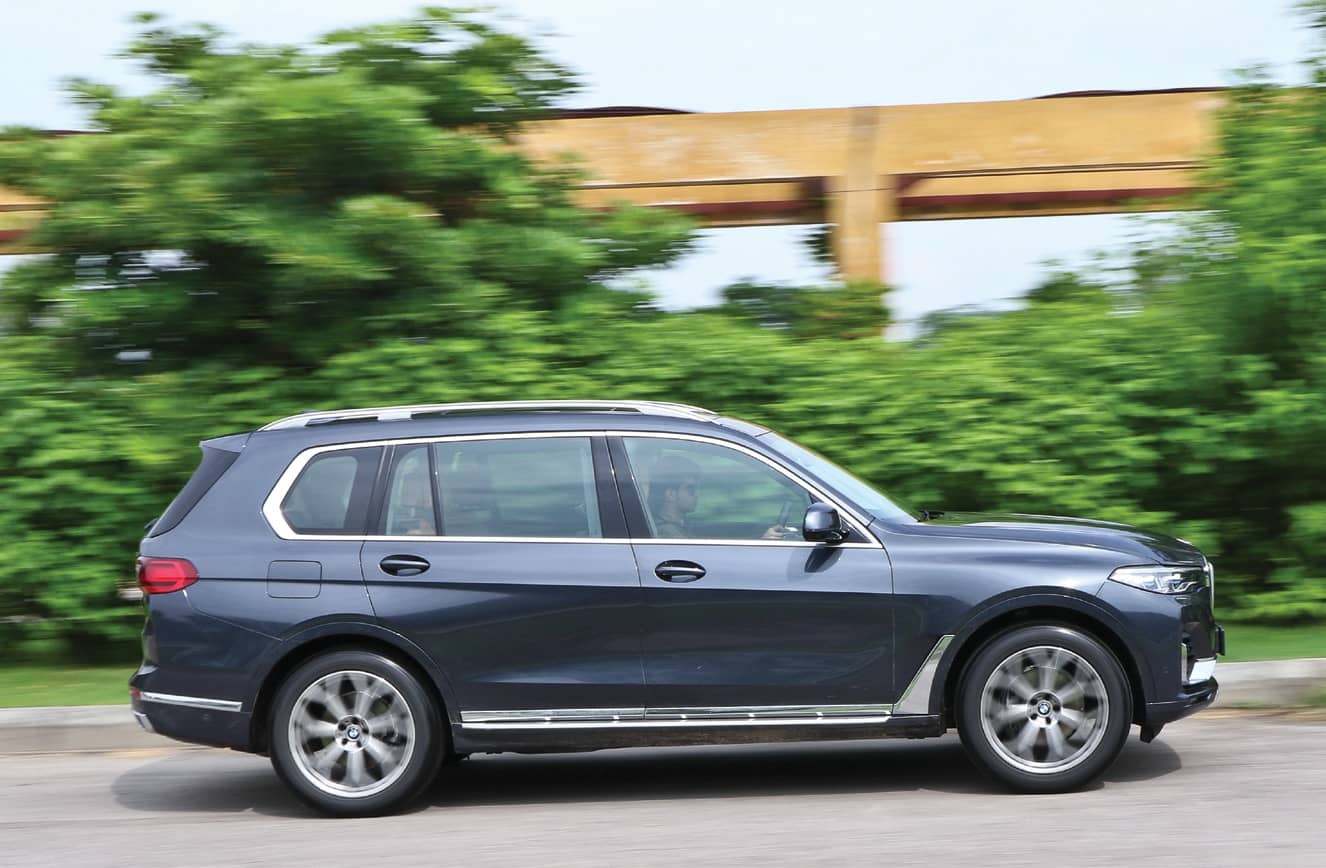