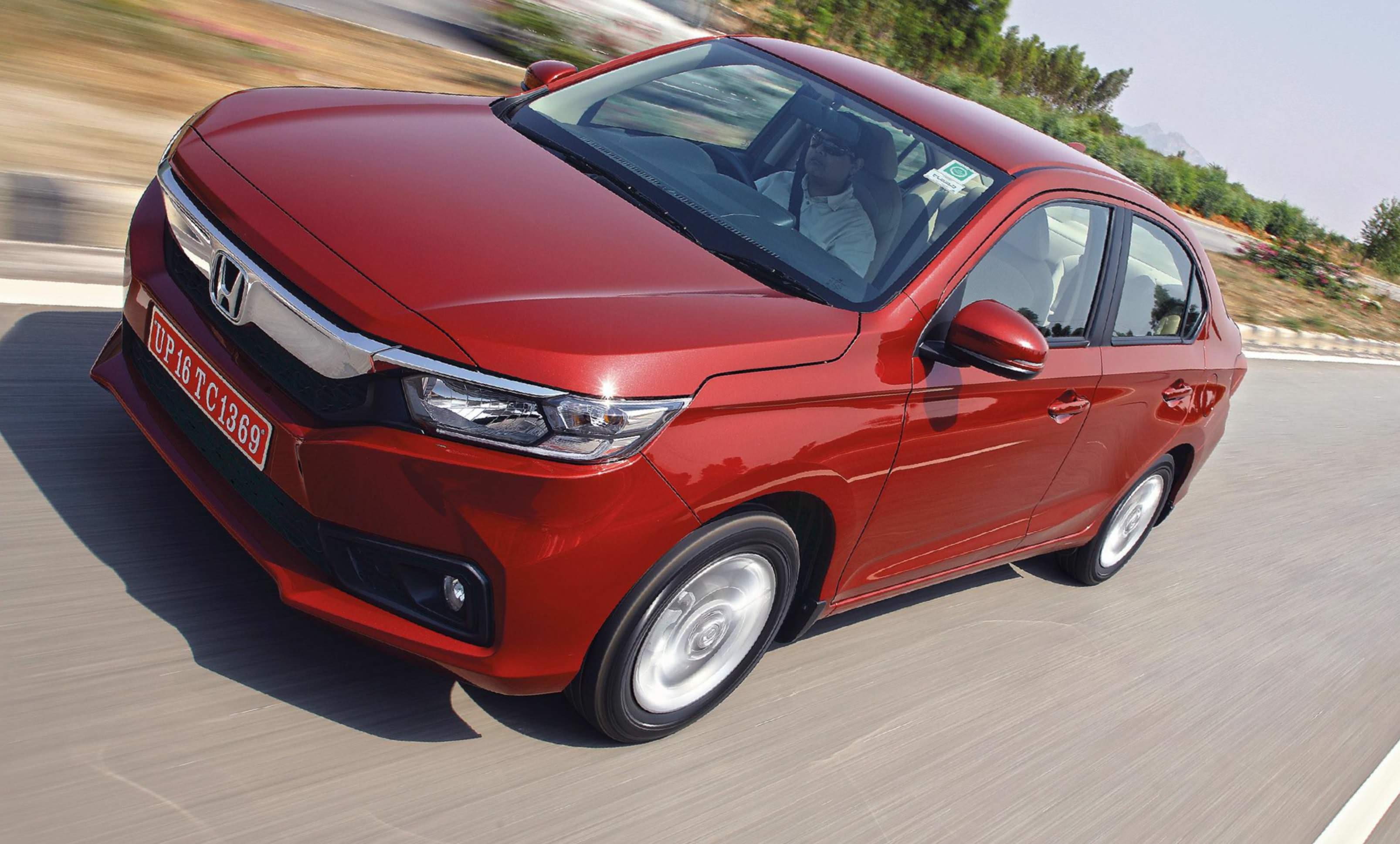 We got our hands on the all-new avatar of the Honda Amaze in its entirety with all four variants. The new sedan has gone through a thorough transformation and we drove the lot to find out which of them takes the top spot.

Few months ago, Honda revealed the new generation Amaze compact sedan at the Auto Expo 2018 in Greater Noida. The company now is all set to launch the sedan in India and we got a taste of all the new variants. Firstly, the new Amaze has changed quite drastically. The sedan now sits on a completely reworked platform (unlike the older version that was based on the Brio platform). As a result the sedan has new dimensions to show off. The new Amaze is then 5mm longer than the outgoing version and at the same time sports a 65mm longer wheelbase and is also 5mm higher. The idea was to infuse Honda’s famous ‘man maximum machine minimum’ philosophy and it seems the Japanese manufacturer has done so rather successfully. 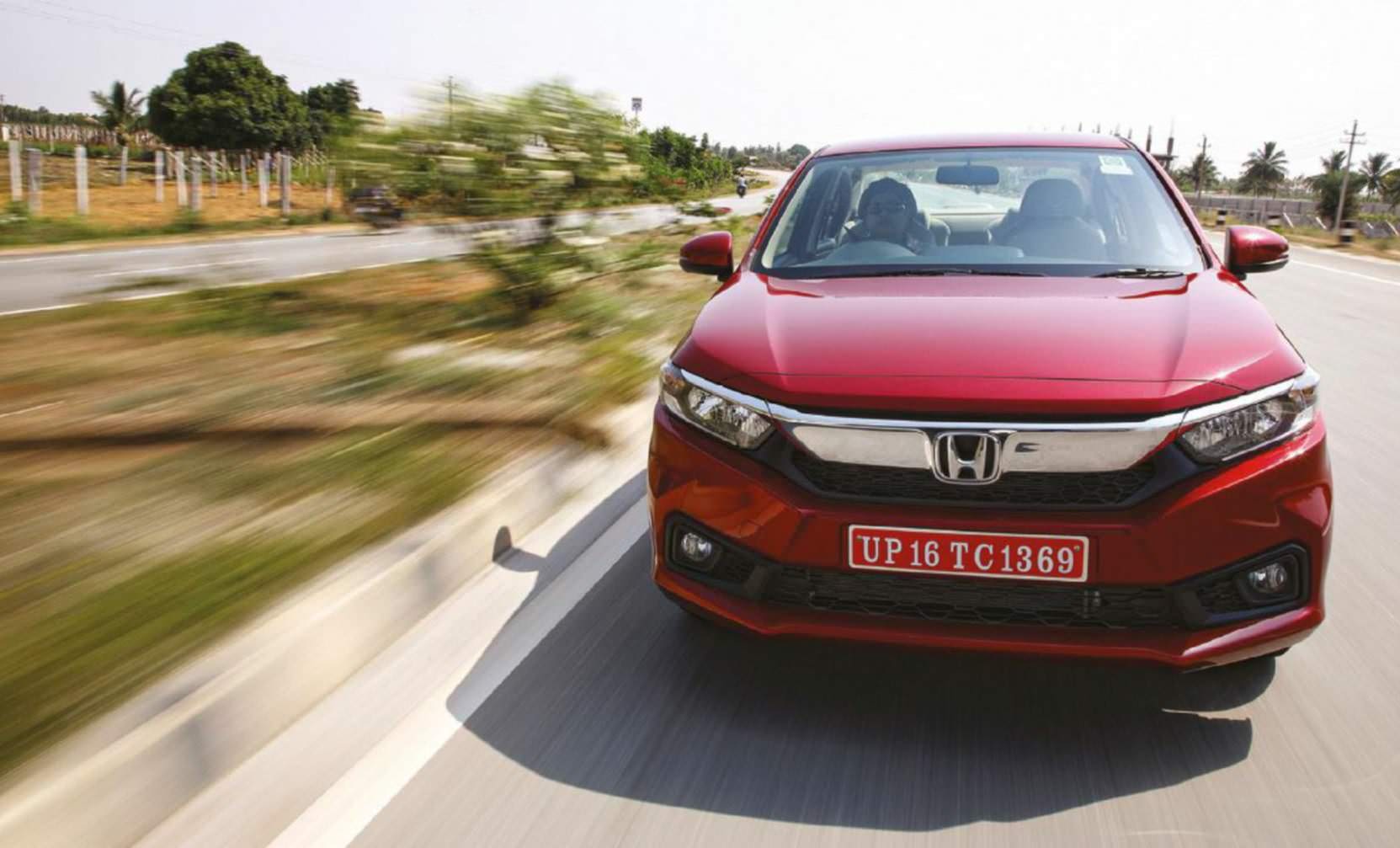 As far as the styling goes, the new sedan has changed dramatically. It now has an all new front end complete with a chrome panel on the grille and headlamps with daytime running lights embedded within. In profile, one can notice the rather high ground clearance (5mm) in the offering. Honda claims 170mm as compared to 165mm from the outgoing version and that’s quite a lot we think, for a compact sedan. The wheels are larger too. Overall the car has got a more matured stance now.