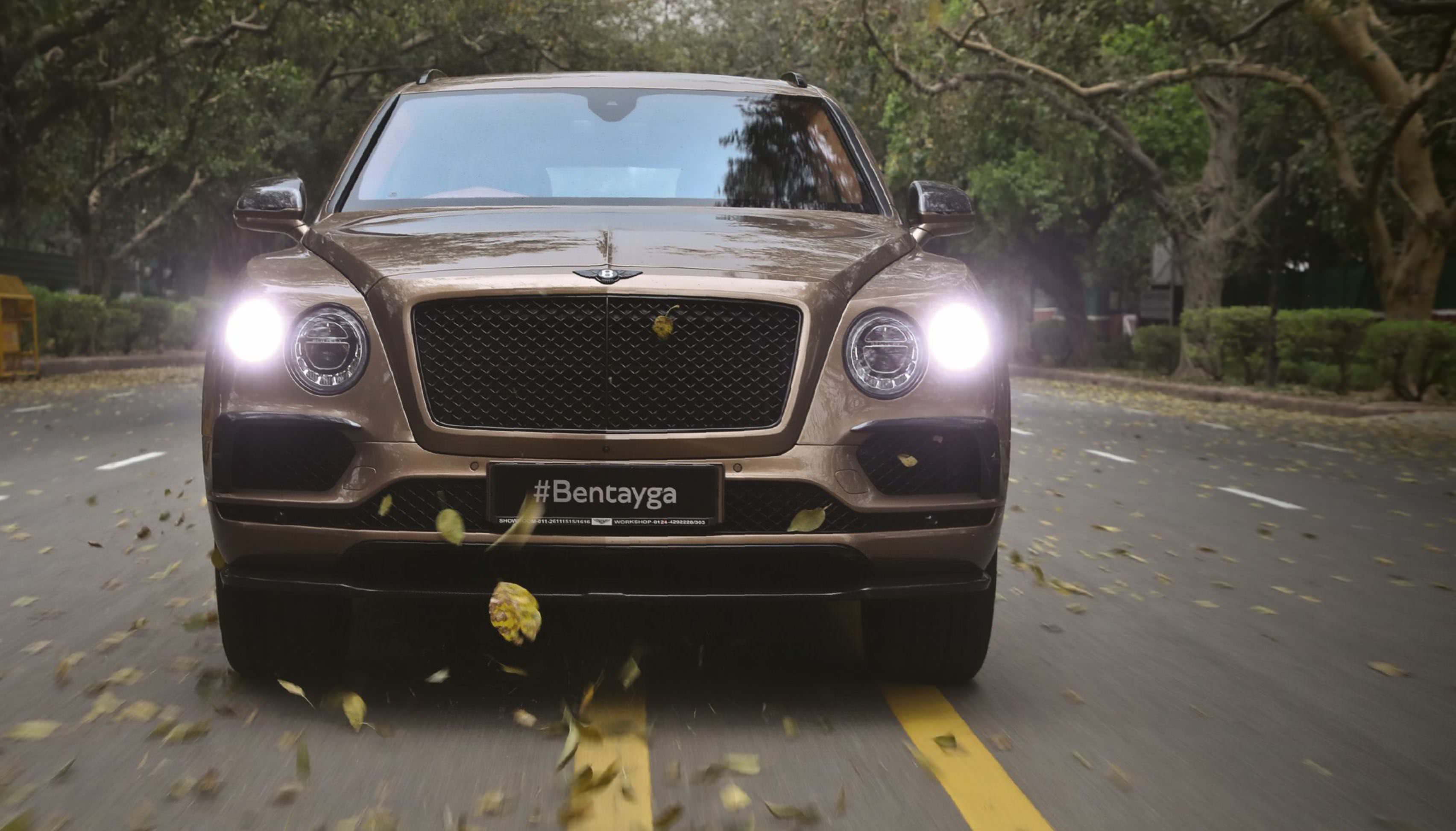 The Bentayga W12 with 600bhp is said to be the world’s fastest SUV. Bentley also claims it’s the most luxurious. Does it really need the validation?

Simran Rastogi
At its launch in 2016, the Bentayga definitely was the world’s fastest SUV. The 2.4 tonne mass of hand-stitched leather and steel could sprint from 0-100kmph in 4.1 seconds and would go on to laugh in the face of physics, with a top speed of 301kmph. Since then, its stablemate, the Lamborghini Urus has it beat with a 305kmph top speed. But the Bentayga still has the edge when it comes to the most luxurious part.

There simply is nothing else that comes close to the level of craftsmanship and personalisation offered by the Mulliner department, at Bentley HQ in Crewe. You can choose from 107 colours, or from nine shades of black itself. We think lighter colours suit the Bentayga better, lending it less visual bulk. In person, it is substantial though, and definitely looks better than pictures suggest. This First Edition car we were driving had the optional carbon fibre pack, and dark brightwork instead of chrome which certainly helped, at least in our minds. The front fascia and fenders are sort of like the last gen Bentley Continental GT’s, just with added height, and certainly look imposing. Our favourite parts are the rear flanks with their accentuated shoulder lines tapering into the roof. The Bentley ‘B’ vents on the wings are especially distinctive.