A new generation of Stars 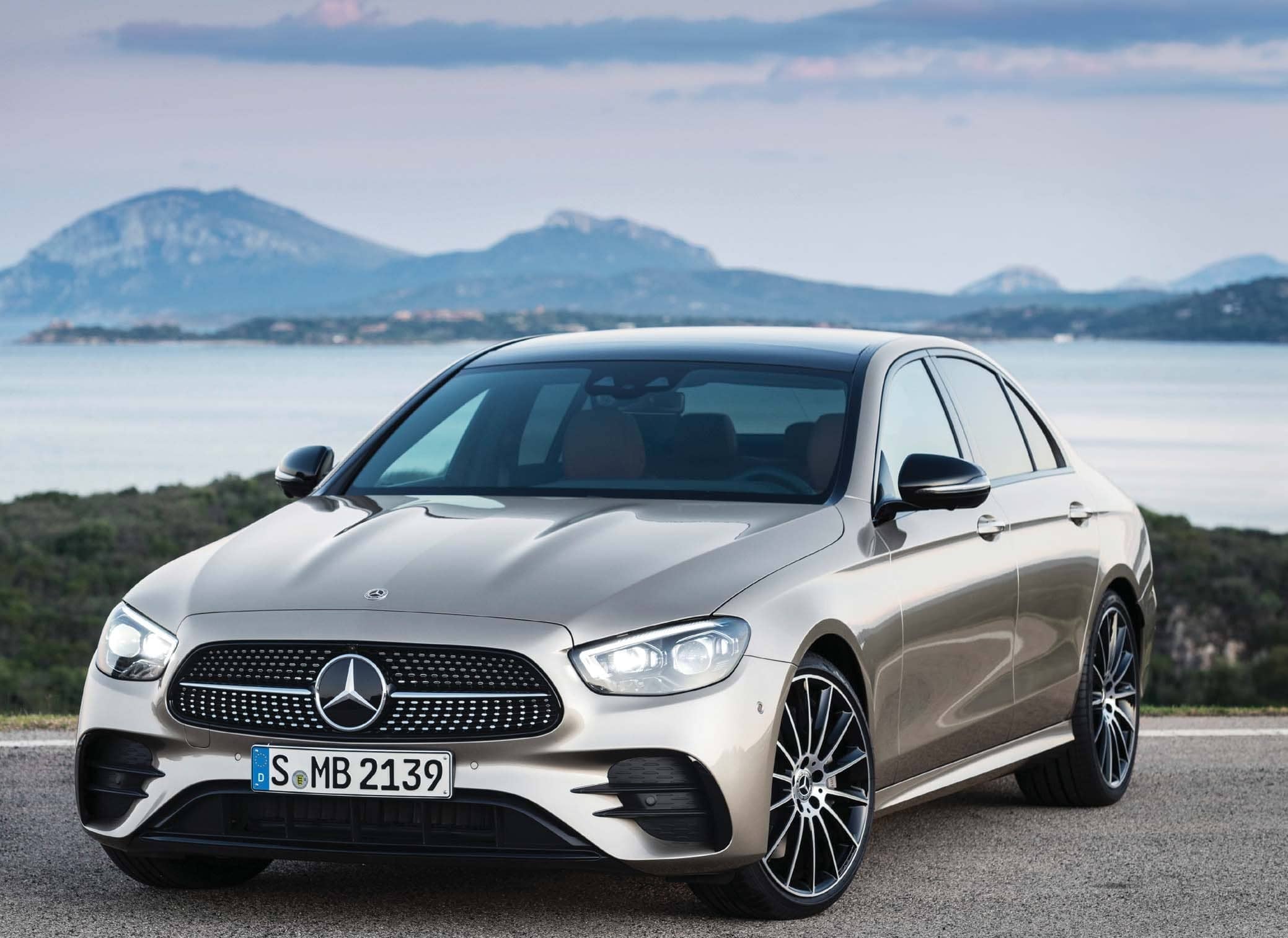 Over the course of the next couple of years Mercedes-Benz will spearhead an onslaught of launches. Dipayan Dutta talks about a new generation of three-pointed stars, starting with the new GLS and ending in the new generation S-Class

Early in 2020, Mercedes-Benz had announced that they will launch 10 new cars for the Indian Market. Now despite staring down the barrel of the COVID 19 crisis, Mercedes-Benz India has confirmed that they will stick to the timeline, a reaffirmation of just how important the Indian market is to the brand. Thus far, Mercedes Benz has already launched the V-Cross Marco Polo at the Auto Expo and more recently the AMG GTR and the C63 AMG. Over the next few pages, our definitive list of all the new Mercedes-Benz cars coming to India and what we should expect from them.

Next in-line for the Indian Market is the GLS which is slated for a mid-June launch. Mercedes' SUV flagship is the harbinger of the new design language that we will see on the upcoming E-Class and ultimately in the S-Class in 2022. On the outside the DRLs over the headlamps set the tone for the new design theme. On the inside two large digital screens dominate the cabin featuring the new MBUX infotainment platform. Dials and even steering mounted buttons will be replaced by touchpads adding to the minimalist design theme. The GLS is longer both in terms of overall length as well as wheel-base indicating that it will also be more spacious on the inside. The Mercedes-Benz GLS in the Indian market is expected to be offered as the GLS 350d 4Matic diesel and the 450 4Matic turbo petrol. 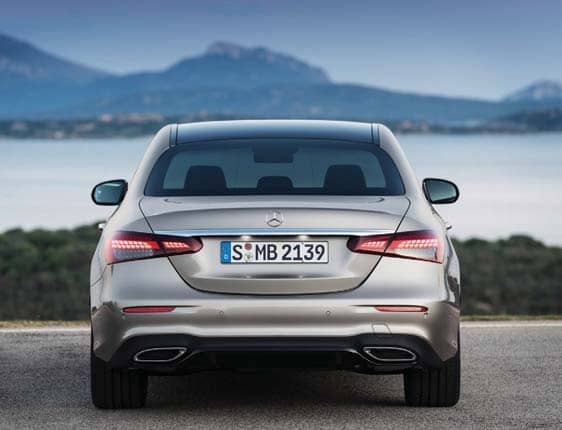 The replacement for the entry-level CLA, the new AClass sedan promises to be one of the most exciting Merc's to make its way to India. Set to launch early July the new A-Class is already listed on the company website, with a petrol, diesel, and an A35 AMG likely to be put on offer. Starting at around Rs 40 lakh the A-Class will be the most affordable sedan in the Mercedes-Benz India line up. On the inside the A-Class will also get the new minimalist design scheme with two screens and touchpad interfaces based on the latest MBUX infotainment architecture. 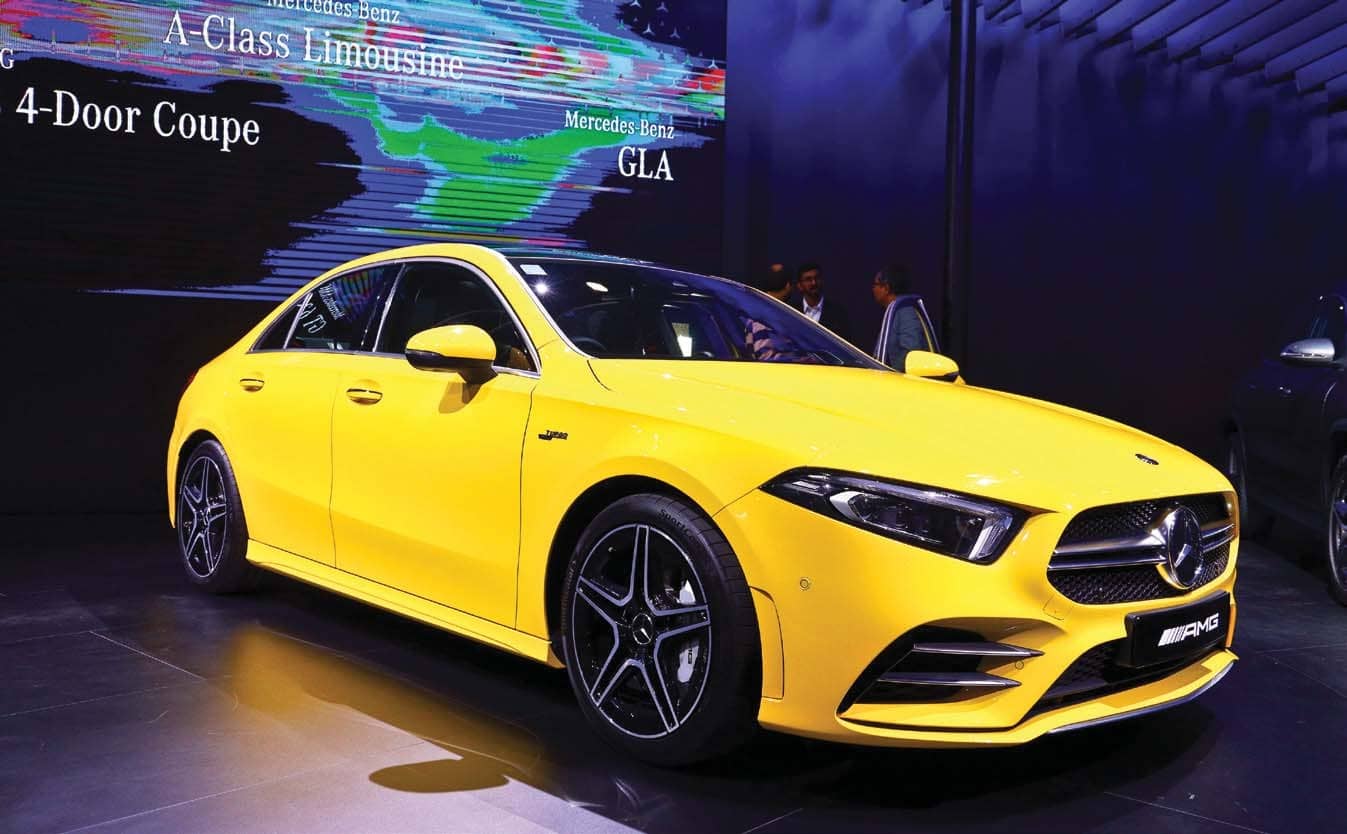