We head out to the historical Route 66 in United States to try out Volvo’s new generation S60. Just like other models in the portfolio, this one too promises a lot.

Volvo Cars continues its new model rollout strategy with the new entry-level sedan of its range being given the makeover. We drove the car that is currently being manufactured only in the United States of America at an iconic location – at the end point of the historical Route 66 in Santa Monica, California.

Ever since the takeover of Volvo Cars by the Chinese and their infusion of funds into the company, Volvo has developed a clear plan for model makeovers. The first new car that rolled out on SPA underpinnings was the XC90 and that immediately set a global benchmark for both design and interiors. That was followed by a complete makeover of the 90-series cars and Volvo followed that up with makeovers of its SUV fleet. First came the XC60, and that was followed by the XC40 with the small SUV taking the established design and interior philosophy to the next level, a clear departure and evolution from the XC90 and the XC60. All the vehicles that Volvo has launched till now are doing well in their segments , setting benchmarks in some and pushing the envelope in others. 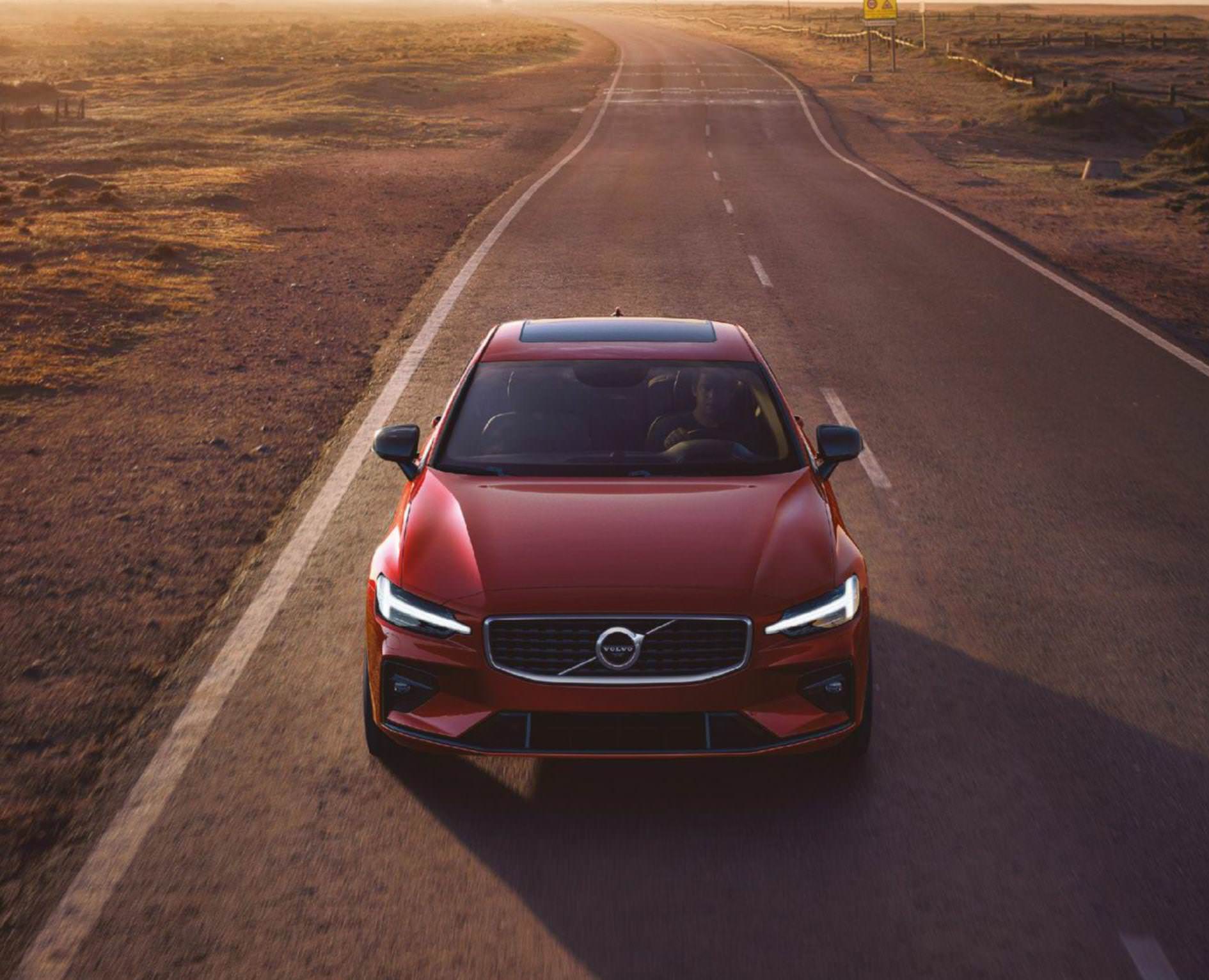 The S60 was expected to be the smaller sibling of the S90, similar in design and offering in much the same way that the XC60 takes off from the XC90. Volvo has however done to the S60 what it had done to the XC40, gone a different way while trying to keep some of the essential design DNA common.