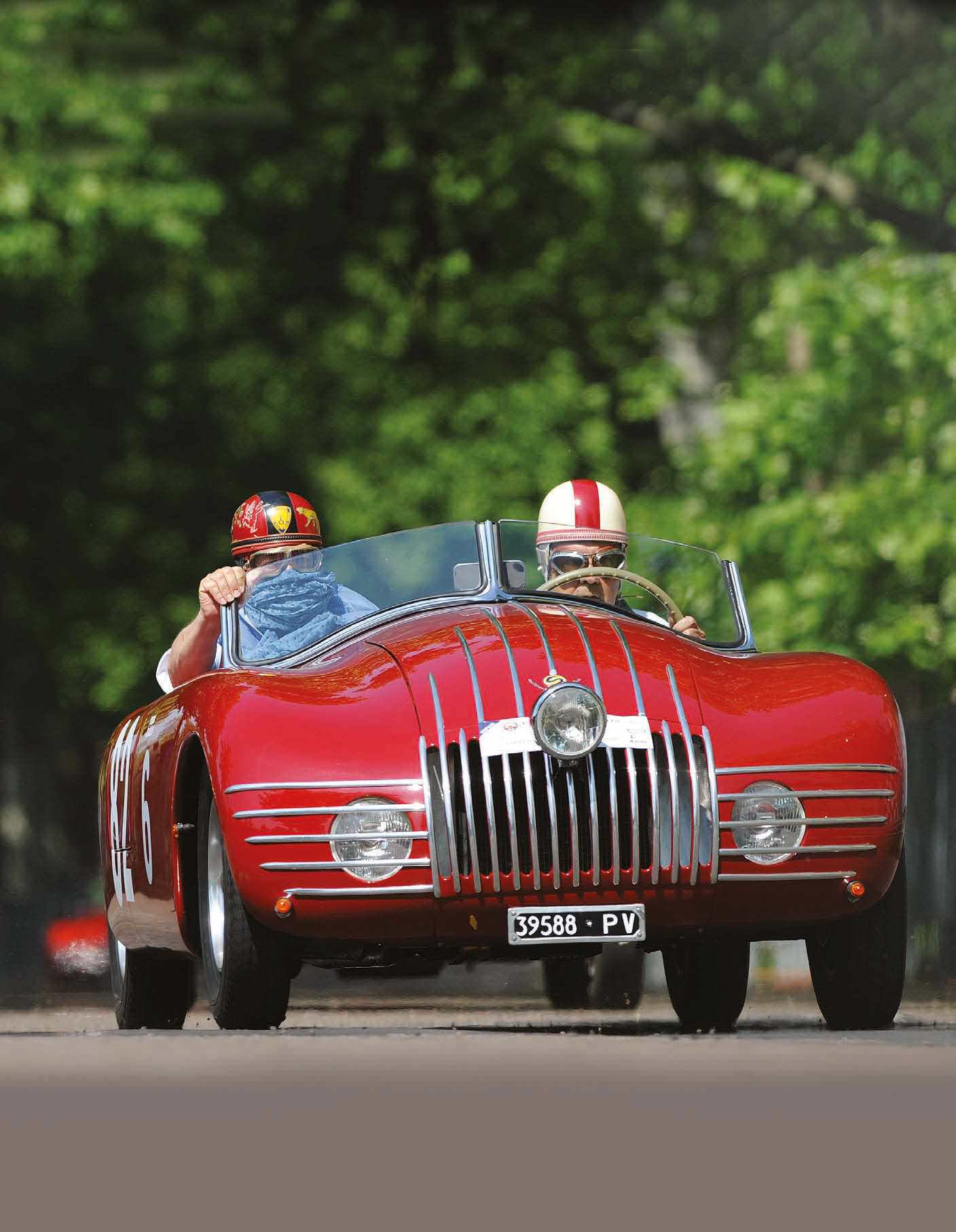 We tell the story of the ‘wizard’ of Modena, Stanguellini, through two of his exceptional and pioneering race cars

Driving along Via Emilia Est in Modena, among the numerous car dealerships, you will eventually stumble upon a sign that few will recognise: Stanguellini. It wasn’t always like that, though. Only a brief walk from here (and half a century back in time), the very same name hung on the Modena’s largest Fiat dealership, which would attract motorsport professionals and enthusiasts from all over the world. There was a time when the Stanguellini name was one of the brightest stars on the motorsport scene, regularly beating the likes of Scuderia Ferrari and achieving dominance in Formula Junior.

As it turns out, the Stanguellini family has always been good at two things: doing business and racing. The first success came around 150 years ago with the production of orchestral kettledrums (!) patented by Celso Sanguellini. Celso’s son Francesco introduced the people of Modena to motorised tricycles in the early 20th century, then registered Modena’s first ever car, a 1908 Fiat Tipo (registered MO 1, it’s still in the possession of the Stanguellini family). Francesco soon became Modena’s first motorsport competitor, racing Ceiranos and Fiats, and in 1925 he set up a successful scuderia armed with Modena-made Mignon motorcycles. These activities were financed by Stanguellini’s car dealership, Francesco having become Modena’s first official car dealer in 1910.

So it was that the Stanguellini family could be said to have laid the foundations for the Maserati brothers and for Enzo Ferrari; they all knew each other well. It was a devastating blow that Francesco died prematurely in 1932, leaving the business to his son, Vittorio, then aged just 22.

Soon Stanguellini was manufacturing truck bodies but the passion for racing remained. The company’s first race car was built in 1935, and experience gained modifying Fiats 500 Topolinos and 508Cs led to tuned 750cc and 1100cc engines. Vittorio set up Squadra Corse Stanguellini, campaigning custom-built cars, but it was a lone Maserati 6CM tuned by Vittorio that brought his team fame when it won the 1937 Targa Florio in the hands of Francesco Severi. Fiat-based cars followed the theme; they claimed victories at Monza, Tobruk-Tripoli and a clean sweep of the 1940 Mille Miglia in the 750cc and 1100cc classes. The company reached new heights with a grand Fiat 2800-based one-off completed in 1939, Stanguellini’s fastest and most complex project to date. 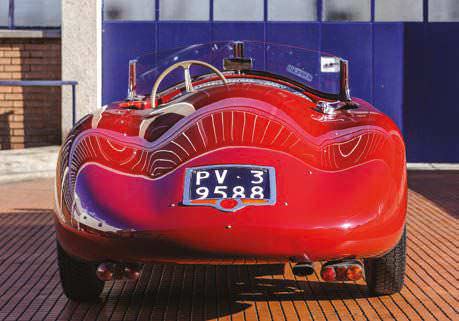 After WW2, the racing team returned to full swing. There would be no Sunday when a Stanguellini-badged Fiat wouldn’t win somewhere. Some of the victories reached legendary status, like two triumphs over the factory-backed Ferrari 125 driven by Franco Cortese, and one over the Simca 8 driven by Amadeo Gordini at the 1946 Belgian Grand Prix. In 1947, Squadra Stanguellini took no fewer than ten outright race wins and four national titles.

1947 also saw Stanguellini release its first road-going model, a four-seater berlinetta that mixed an extravagant Bertone body with humble 1100cc Fiat 508C underpinnings. Only a few such cars were sold, but significantly it evolved into the historically important Bertone-bodied Berlinetta and Spider designs, both inspired by the Alfa Romeo BAT concept cars (all these designs were penned by Franco Scaglione).