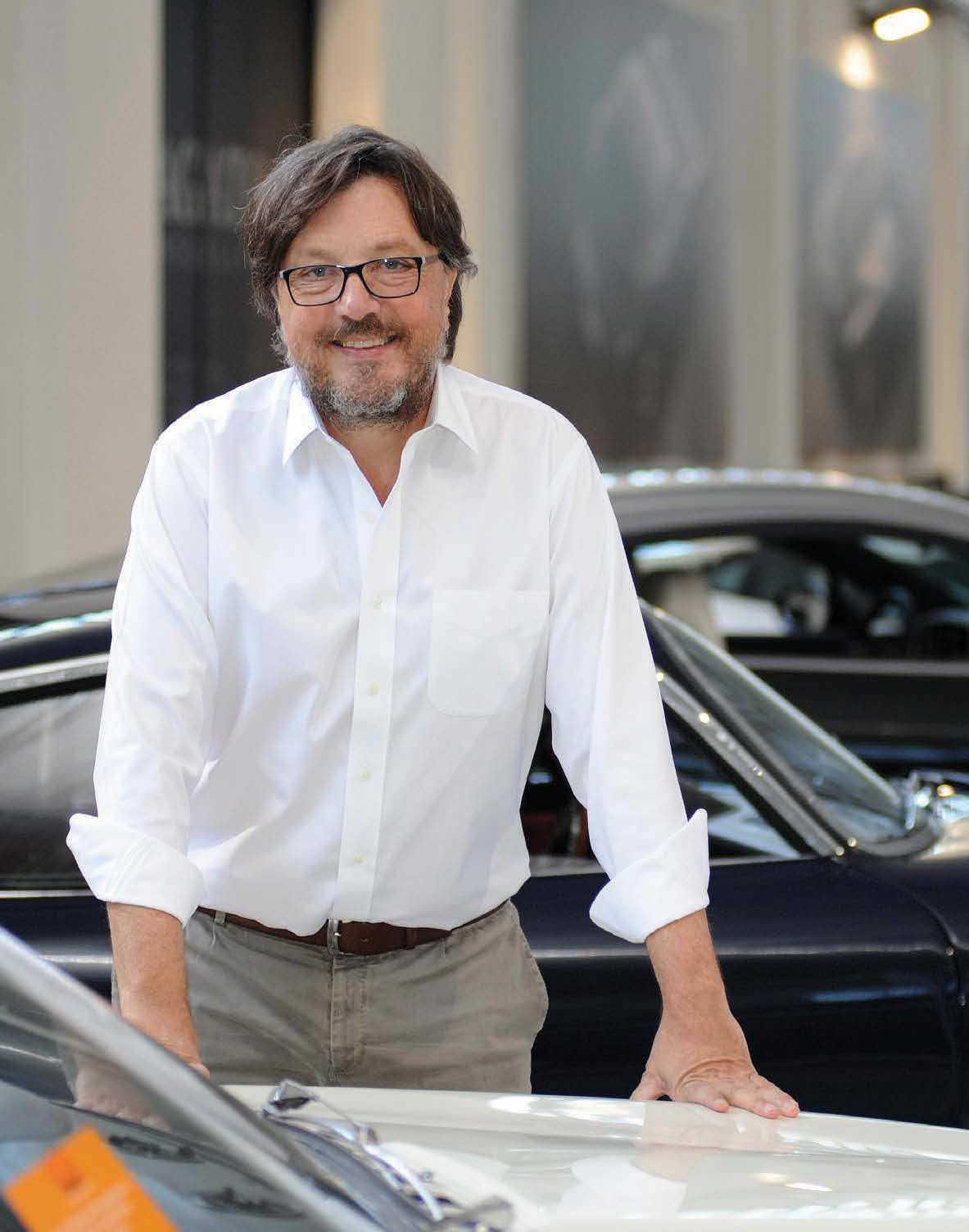 In an exclusive interview with Andrea Zagato, we find out why Italians don’t believe in perfection, why electric cars are great for designers and how Zagato’s future includes Alfa Romeo.

Tucked away in the Milanese suburb of Terrazzano di Rho lies the home of one of the great names of Italian motoring: Zagato, a coachbuilder that’s approaching its centenary year (1919). We’re here to meet Andrea Zagato, the natural-born Milanese son of Elio Zagato and the grandson of Ugo Zagato, the founder of the company.

Andrea took over as CEO in 1992, since when Zagato has enjoyed acclaim and commercial success with limited production models such as the Lancia Hyena, Aston Martin DB7 Zagato, Ferrari 575 GTZ, Bentley GTZ, Alfa Romeo TZ3, Maserati Mostro and Aston Martin Vanquish Zagato. Along the way, there have been influential concept cars like the Lamborghini Raptor. Andrea is married to Marella Rivolta, the granddaughter of Renzo Rivolta, who founded the Iso marque; Marella is Zagato’s art director.

As a Zagato owner myself – my Alfa Romeo SZ came off the line in 1991 – I was super-keen to meet Andrea and hear his stories. As it turns out, the very desk around which I get to interview Andrea is the exact spot where the old production line ended. It’s not just the SZ that was built here, but dozens of greats like the Zagato-bodied Lancia Flavia and the Alfa Romeo Junior Zagato. You can almost smell the richness of the legacy.

Zagato has survived for almost 100 years and is thriving today as an independent company, long after most of its contemporaries have died or been bought out. What is Zagato’s secret?

There are two main reasons for our success. The first is that, while other companies did lots of OEM work for manufacturers, Zagato never did. Giugiaro was very successful at designing cars for manufacturers in the 1970s and 1980s, and Pininfarina followed. But Zagato was always a ‘fuoriserie’ company – we never did an official series car. In the 1980s, that was viewed as a weakness.

But when Mazda developed ‘lean production’ that allowed different models to be made on the same production lines, the era of coachbuilding was at an end. Manufacturers also started taking design back in-house.