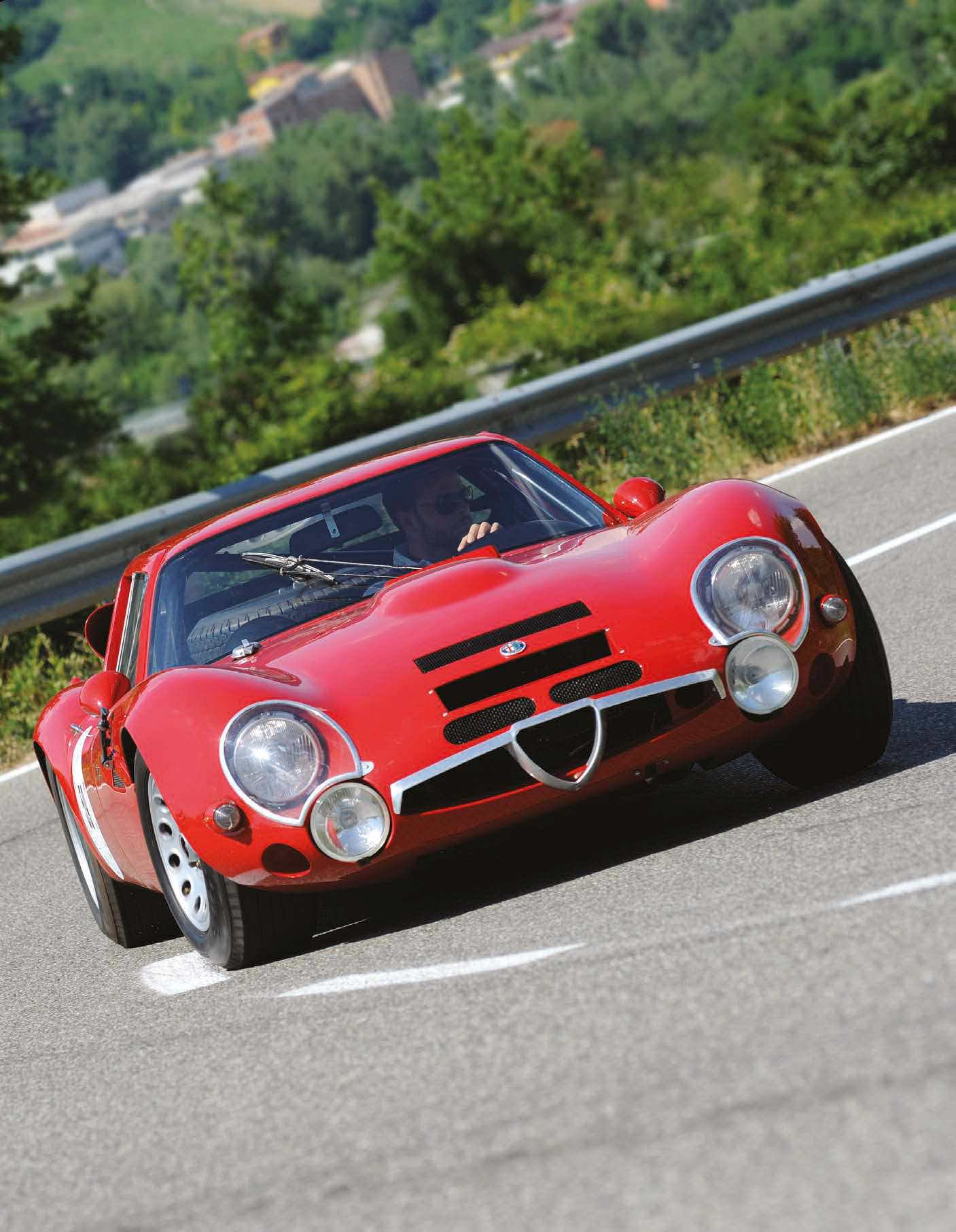 Most discussions on the Tubolare Zagato cars major on the earlier TZ1, with merely a nod in the direction of the TZ2. This is one of the greatest Italian racing car tales whose story has rarely been told.

First, we need some background on Auto delta. Formed in 1963 by Ludovico Chizzola and Carlo Chiti in Udine, Auto delta’s primary objective was the assembly of the TZ1 and running Alfa Romeo’s works racing team. The original TZ forged exactly the kind of reputation Alfa Romeo had hoped for in events such as Le Mans, the Nürburgring 1000km and the Targa Florio, and the marriage of Alfa Romeo and Auto delta was one made in heaven.

To start, Auto delta functioned as a completely separate company, about which Alfa Romeo became increasingly concerned. The board felt that it should have at least a share in a company that was handling the reputation of its brand. At the end of 1964, Auto delta was incorporated and Alfa Romeo bought in straight away; in 1965, Auto delta was moved to Settimo Milanese, in other words, closer to home. Chiti accepted the decision and moved back to Milan. Chizzola refused to move from Udine and effectively left the company, which in turn led to Auto delta being absorbed into Alfa Romeo as a racing department with Chiti at the helm. It was during all of this political wrangling that they were trying to develop the TZ2.