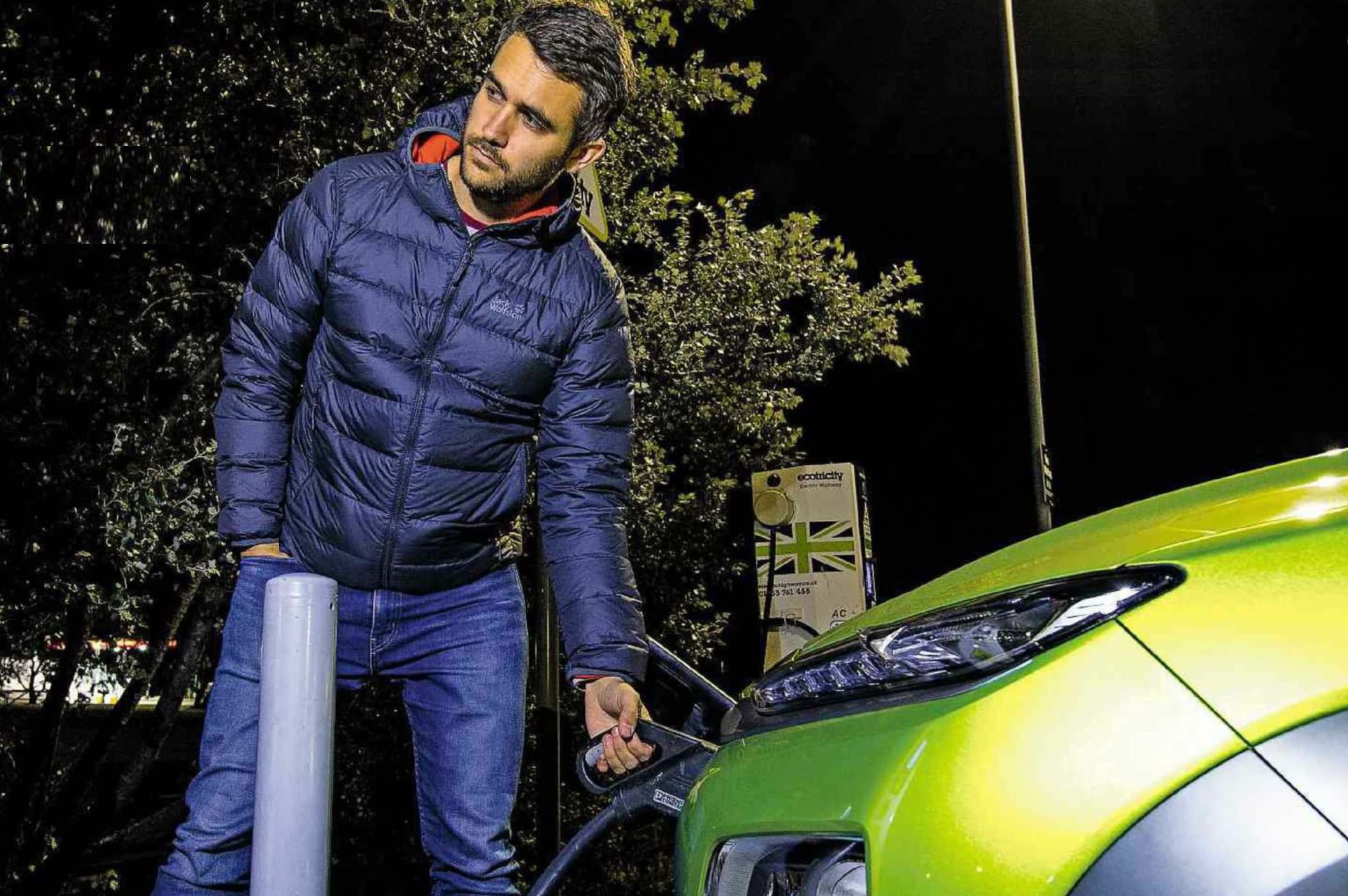 Are long distances realistic in the latest electric cars? We take on an endurance rally in Hyundai’s Kona.

RANGE anxiety: a subject so taboo, it continues to dissuade buyers from even considering an EV as their next new car purchase. But with many mainstream manufacturers now offering at least one fully electric vehicle as part of their line-up, has the tipping point finally arrived? Can the average motorist live with an EV and, crucially, can an electric powertrain rival a petrol or diesel engine when you want to cover mega miles?

To find out, we put the Hyundai Kona – crowned Affordable Electric Car of the Year at the Auto Express New Car Awards 2018 – to the toughest test of all: an endurance rally across the length and breadth of Britain. Our aim? To cover as many miles as possible in 12 hours, charging as we went.

Our journey began at Waddesdon Manor in Buckinghamshire at 8pm on a sunny late summer evening. The rally would take place overnight, when the roads were quieter and the charging infrastructure was less pressured. Conditions were perfect, with no rain forecast and a temperature low of around 13 degrees Celsius. Yet there was no hiding our trepidation over what lay ahead. With no fixed route, it was up to us where we went – and we had nothing but an iPad and a small picnic hamper to comfort us. 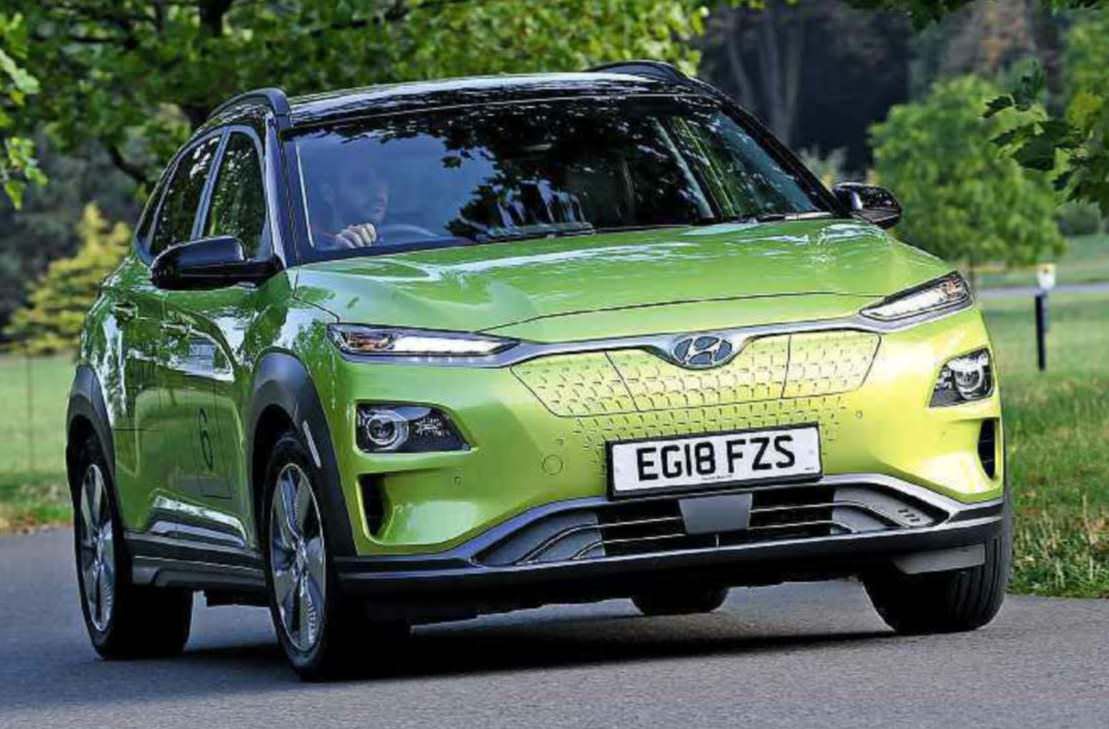 The tablet was loaded with a detailed map of the UK, along with various checkpoints highlighted in red, yellow and blue, with those further away winning us more points. Other checkpoints held specific challenges – including photo opportunities and bonus trivia rounds – but we planned to ignore these, because maximum mileage was our goal.

After photographer Otis had snapped some detail shots of the car, we set the sat-nav for Birmingham. Hyundai claims the Kona will do around 300 miles on a full charge and, with a predicted range of 275 miles showing on the trip, it was clear the 100-mile jaunt north wasn’t going to trouble our all-electric SUV.

We’d decided that sticking to the motorways and lowering our average speed would give us the greatest chance of walking away with the win. Sure enough, as we pulled into the city after just over two hours, the car’s computer appeared to agree; we’d lost only 90 miles of anticipated range.