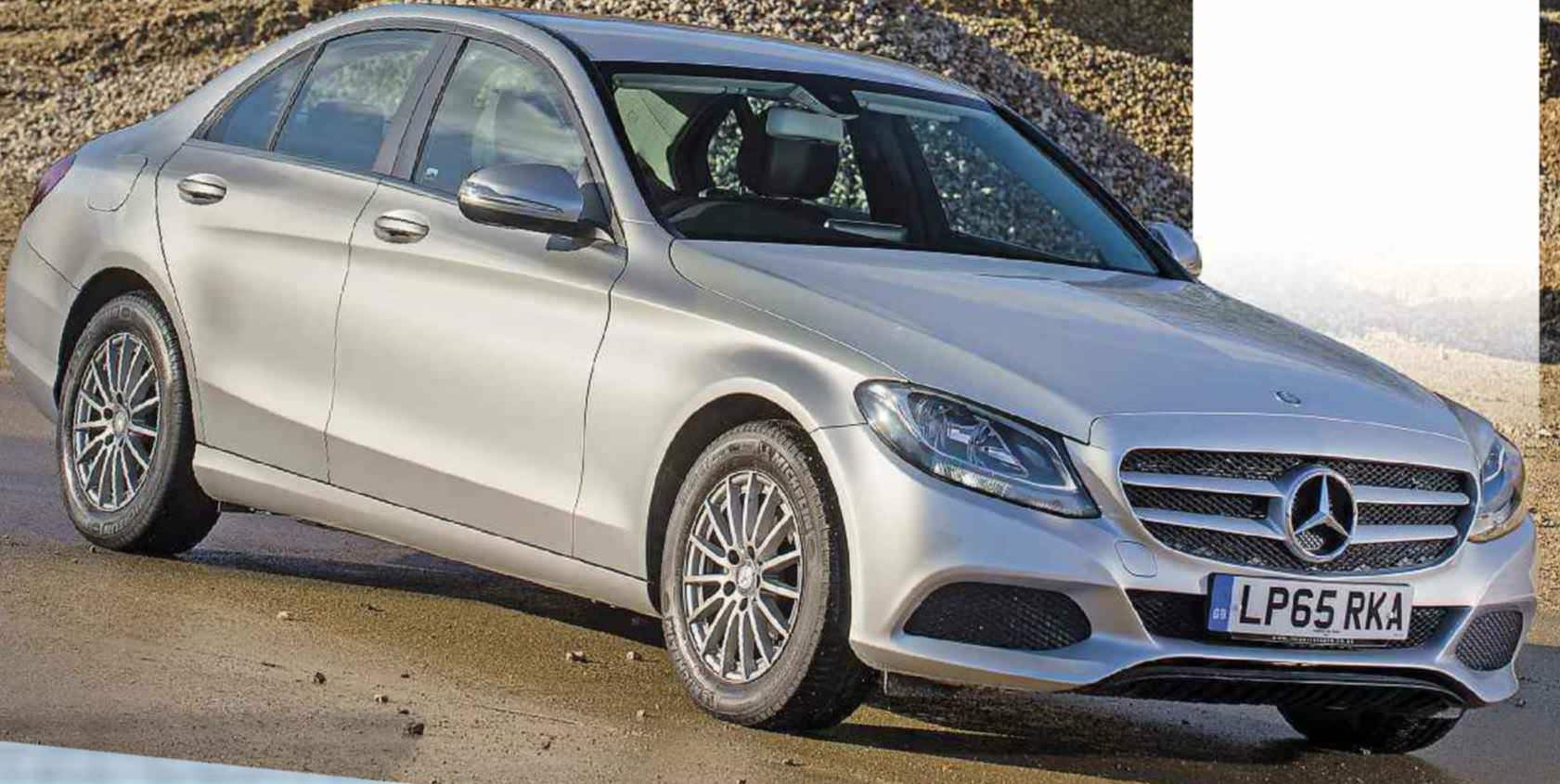 Compact exec is pricey, but is solid, comfortable and full of tech

For as long as we can remember, the compact executive car market has consisted largely of the Audi A4, BMW 3 Series and Mercedes C-Class.

One or two rivals have cropped up along the way, with the Jaguar XE now a key contender, but for more than 20 years most buyers in this class have gravitated towards one of these three.

It’s easy to see why they’re so popular, although the car that really stands out is the C-Class. Thanks to its three-pointed star badge, it’s seen by many as the ultimate status symbol. But whereas a Mercedes used to be only for the very wealthy, the model is now mainstream; not that this makes it any less desirable second-hand.

The saloon was followed by an estate in September 2014, by which point there was also a C 250 BlueTEC diesel option, while a C 300 BlueTEC diesel electric hybrid arrived shortly after.