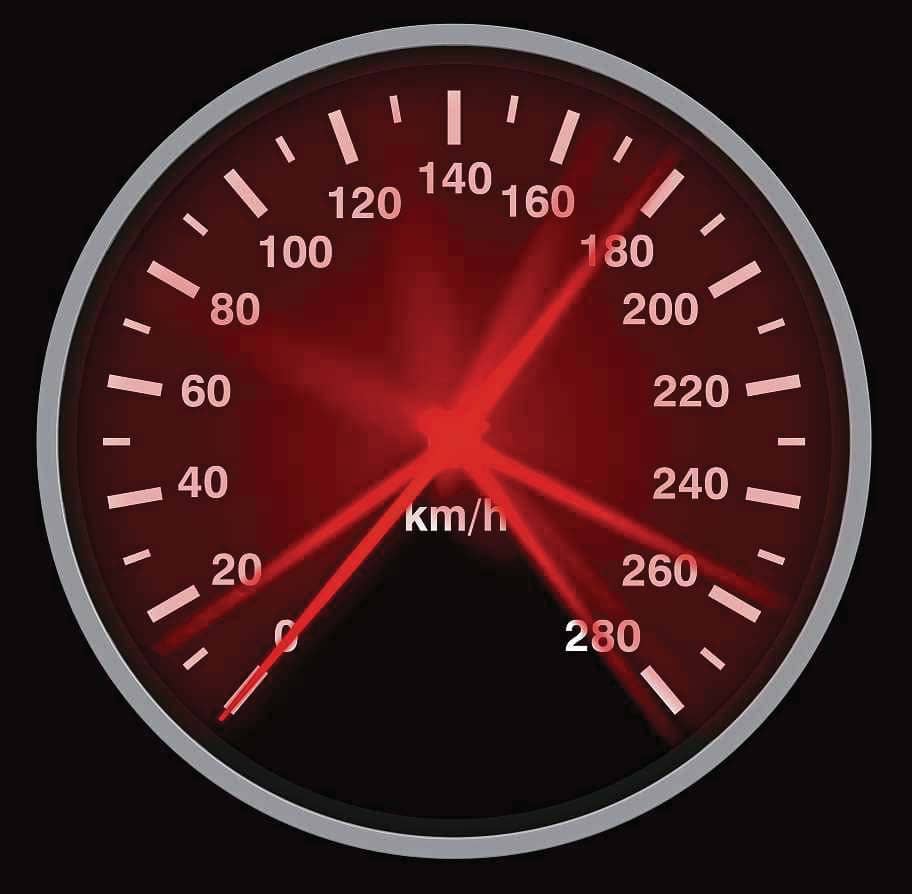 The Financial Ombudsman Service (FOS), which regulates the UK insurance industry, admitted in 2018 that it had received complaints from “a number of people who believed the data their ‘black box’ had collected wasn’t right”. Those growing numbers may be linked to the increasing use of black-box policies, but a worrying number of readers have contacted Auto Express to complain that their telematics devices had gone wrong — sometimes significantly so.

Emily D wrote to us after her black box provider E-mailed, claiming that she had spent an extended period driving at 106mph in a 30mph limit. As well as being a speed Emily said she would “never dream” of reaching, the location of the alleged incident meant she would have had to travel 120 miles from her home in less than a minute. Her black box also deemed a local road with a 60mph limit to be a 30mph zone.