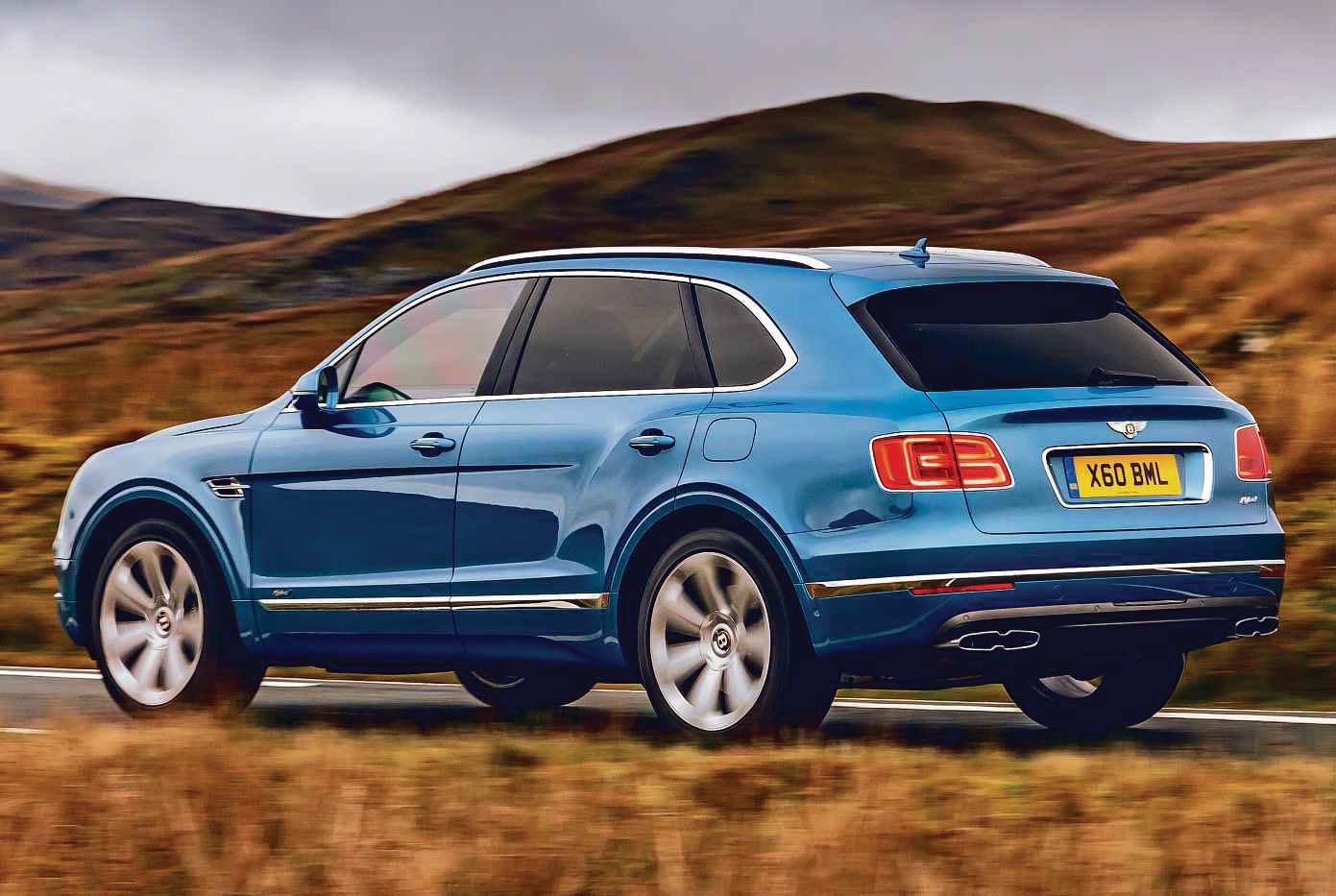 This is the new hybrid Bentayga: the first petrol-electric Bentley and a car that forms part of a plan for the brand to electrify every model in its range by 2023.

This isn’t the first ‘fuel efficient’ — a term we use advisedly — Bentley Bentayga; the firm briefly launched (and subsequently dropped) the V8 diesel back in 2018. So, if you’re after a fuel-sipping upmarket SUV, can this new Hybrid fill the void?

The hybrid system means the Bentayga’s cylinder count drops lower than in any Bentley since 1958; the car’s primary source of power is a 3.0-litre V6 petrol engine. On its own, it makes 335bhp and 450Nm, but it’s backed up by an electric motor that gives an extra 126bhp and 350Nm. As a result, the total output comes in at a more Bentley-like 443bhp and 7OONm. Those figures are still shy of the V8 petrol Bentayga’s, though.

With a 17.3kWh battery slotted beneath the boot floor, the Hybrid’s 2.6-tonne kerbweight is a couple of hundred kilos up on the V8 petrol, too. The less favourable power-to-weight ratio means that the 5.5-second 0-62mph time is a second slower than the petrol’s, as well as 0.7 seconds off the diesel.