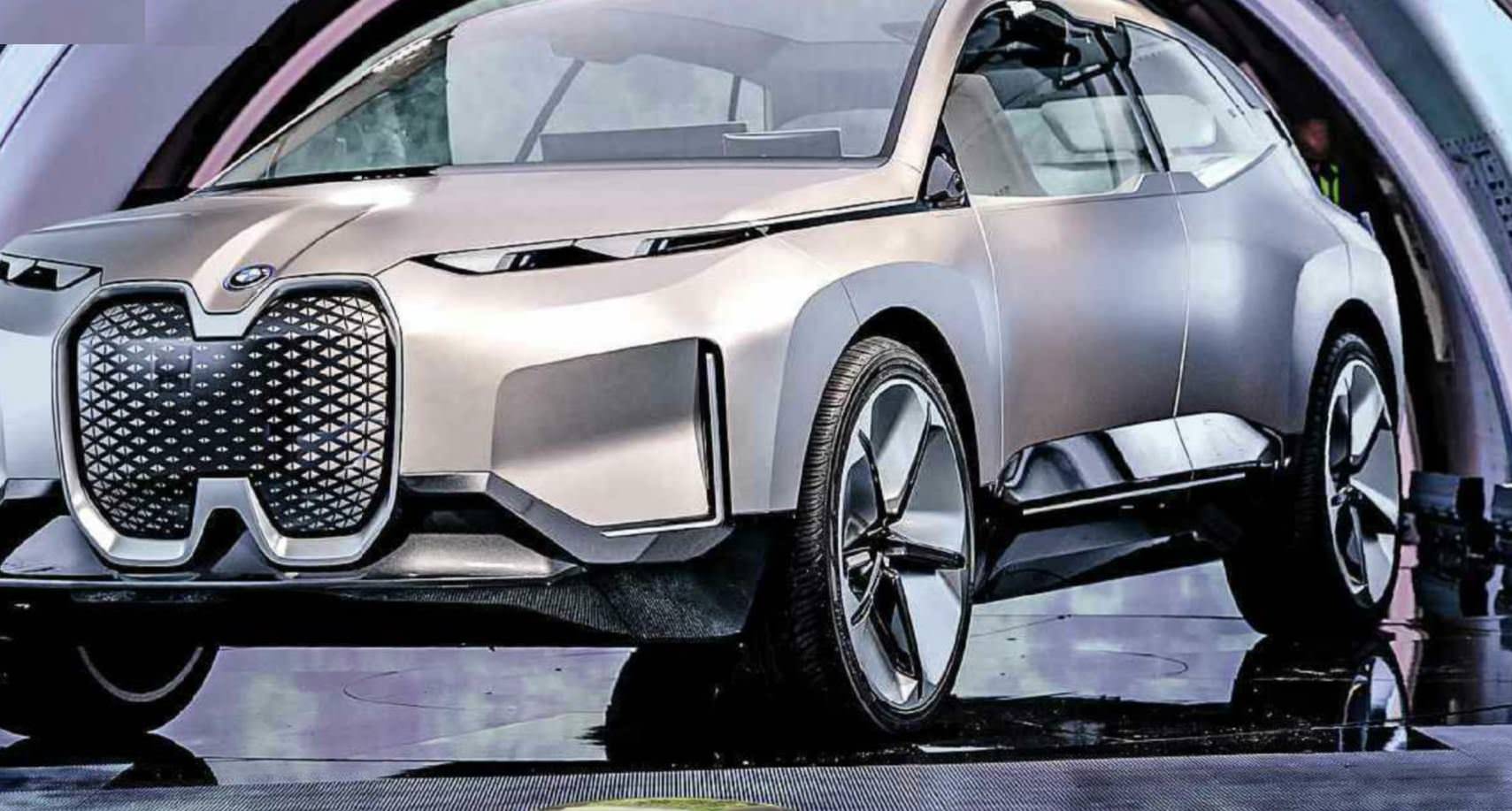 BMW has given another glimpse into its electric future with the new Vision iNEXT concept, which will morph into a new EV SUV intended to headline the firm’s i range from 2021 onwards.

Head of development Klaus Fröhlich says that the Vision iNEXT will be BMW’s technology flagship, describing it to Auto Express as an “identification car” for a string of next-generation i models.

At just over five metres long, the Vision iNEXT is a large, two-box SUV in profile, riding on 24-inch wheels and boasting no B-pillar, thanks to a set of rear-hinged back doors.