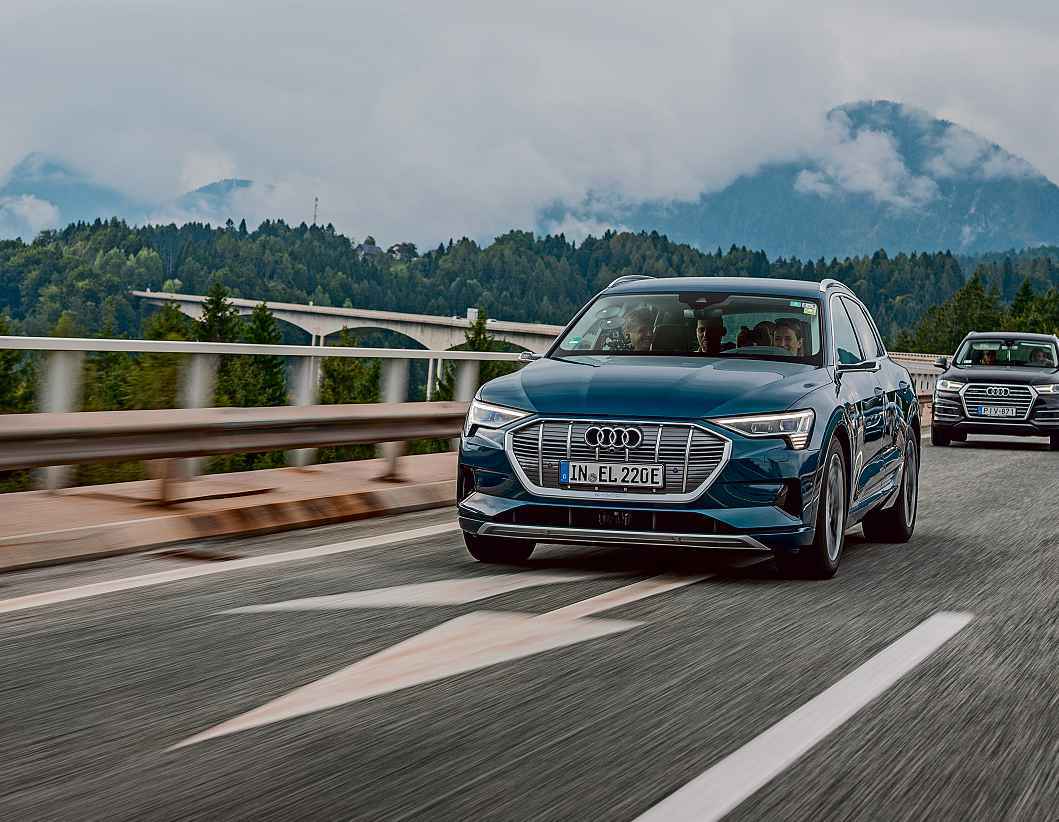 Crossing a continent in a conventional car requires very little thought, but what about in an electric vehicle? We put Ionity’s network to the test in an Audi e-tron

Lake Bled in Slovenia is not an obvious starting point for an extreme electric-car road trip. From the puttering hire boats to the gorgeous Alpine backdrop and appealingly tacky casino, it’s hard to imagine that in a little more than 24 hours I will have eaten up 1009 miles, 10 countries, seven rapid charging stops, and more coffee and crisps than I care to think about.

But that’s the plan, and the Audi e-Tron is the car for this marathon drive – one designed to illustrate how far the electric car and the fast charging infrastructure have come. After all, long-haul electric motoring used to be reserved for Tesla, thanks to its Supercharger network.

For the past year, a joint venture called Ionity (formed by Audi, BMW, Daimler, Porsche, Volkswagen and Ford and joined, in recent weeks, by Hyundai and Kia) has been rolling out super rapid 350kW charging stations. That’s 100kW faster than Tesla’s latest V3 Supercharger, and Porsche’s Taycan can take full advantage of it, adding 100 miles of range in less time than it takes your barista to misspell your name.

The e-tron’s 150kW maximum charging rate is more typical of most premium electric cars, and we were about to find out what that charging speed – good for around 100 miles in less than 15 minutes – did for cross-continental travel.

Numbers are one thing, though. Actually covering such a huge distance without getting stranded courtesy of a plug-less autoroute is a far better and more colourful test of where the electric car and its charging lifeblood stands.

We left the heady holiday shores of Lake Bled at 8.30am with a full battery and 211 miles of range showing. One effortless, a short hop across the mountainous Austrian border, and we were one country down.

By 10 am we reached our first charging stop, at an Ionity station near Gmund. Sadly, you need an app to charge here, although Ionity bosses promise they will introduce contactless payment soon. The app is mercifully simple to use and Ionity currently charges a flat fee of eight euros (£8 in the UK) per charge, although that’ll change to a price per kWh in the near future. With Audi’s 95kWh battery down to only 70 per cent at this point, it takes 20 minutes to get a full battery (charging slows when you get to more than 80 per cent), and we hit the Austrian motorways again. 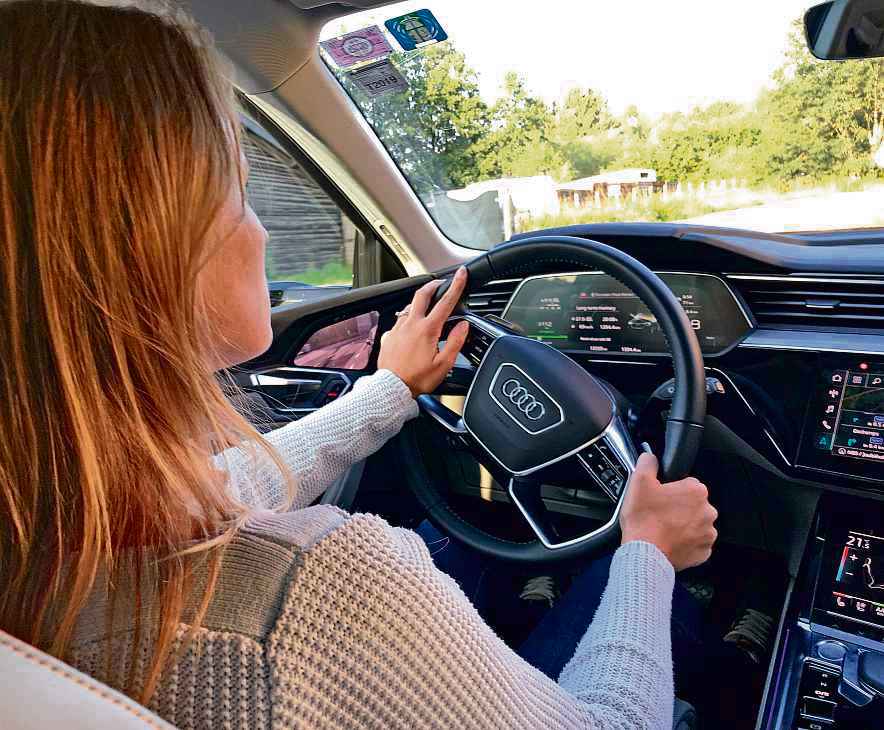