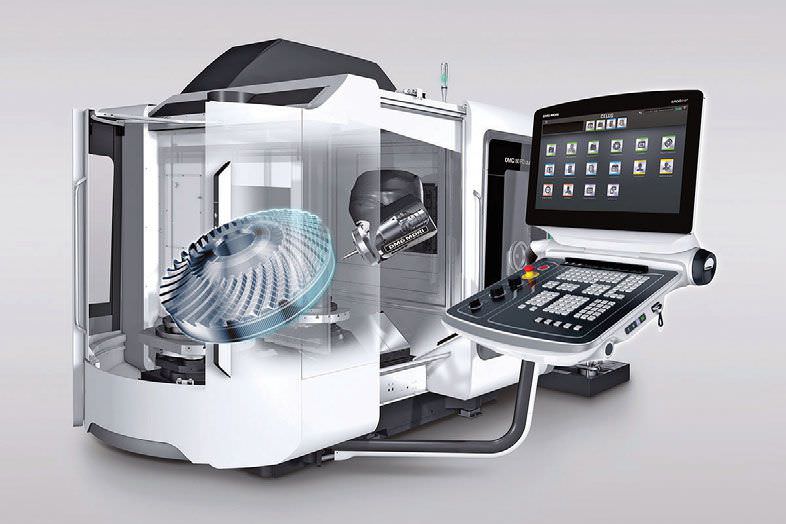 India’s ambitious drive for `Make in India’, depends heavily on the availability of world-class machine tools at competitive prices. This can be made possible only by manufacturing them in India. Hence it is necessary to `machine in India’ before ‘make in India’.

Recognising that heavy engineering equipment and machine tools industry are the backbone of the entire manufacturing sector, the Union Department of Heavy Industries, has constituted Councils for the development of machine tools, textile machinery and construction and earthmoving machinery.

Meanwhile, the Karnataka Government has announced plans to set up the country’s first Integrated Machine Tool Industry Park in Tumkur district at a cost of Rs 447 crore. The project at Hosa Narsapur, a joint venture between the Central and State governments, will come up on 500 acres with a Central grant of Rs 125 crore. The park will be a cluster of machine tool builders, makers of accessories, components and foundry, among others, and will help small and medium-scale enterprises to expand their manufacturing capacities. According to the Indian Machine Tool Manufacturers Association, with emphasis on Make in India and manufacturing growth, for which the machine tools sector serves as the mother industry, the country is set to become a key player in the global machine tools industry and is likely to see substantial high-end machine tool manufacturing.

The Indian machine tool industry has around 1000 units in the production of machine tools, accessories/attachments, subsystems and parts. Of these, around 25 in the large scale sector account for about 70% of the turnover and the rest are in the MSME sector of the industry. Approximately, 75% of the Indian machine tool producers are ISO certified. While the large organised players cater to India’s heavy and medium industries, the small-scale sector meets the demand of ancillary and other units. Many machine tool manufacturers have also obtained CE Marking certification, in keeping with the requirements of the European markets.