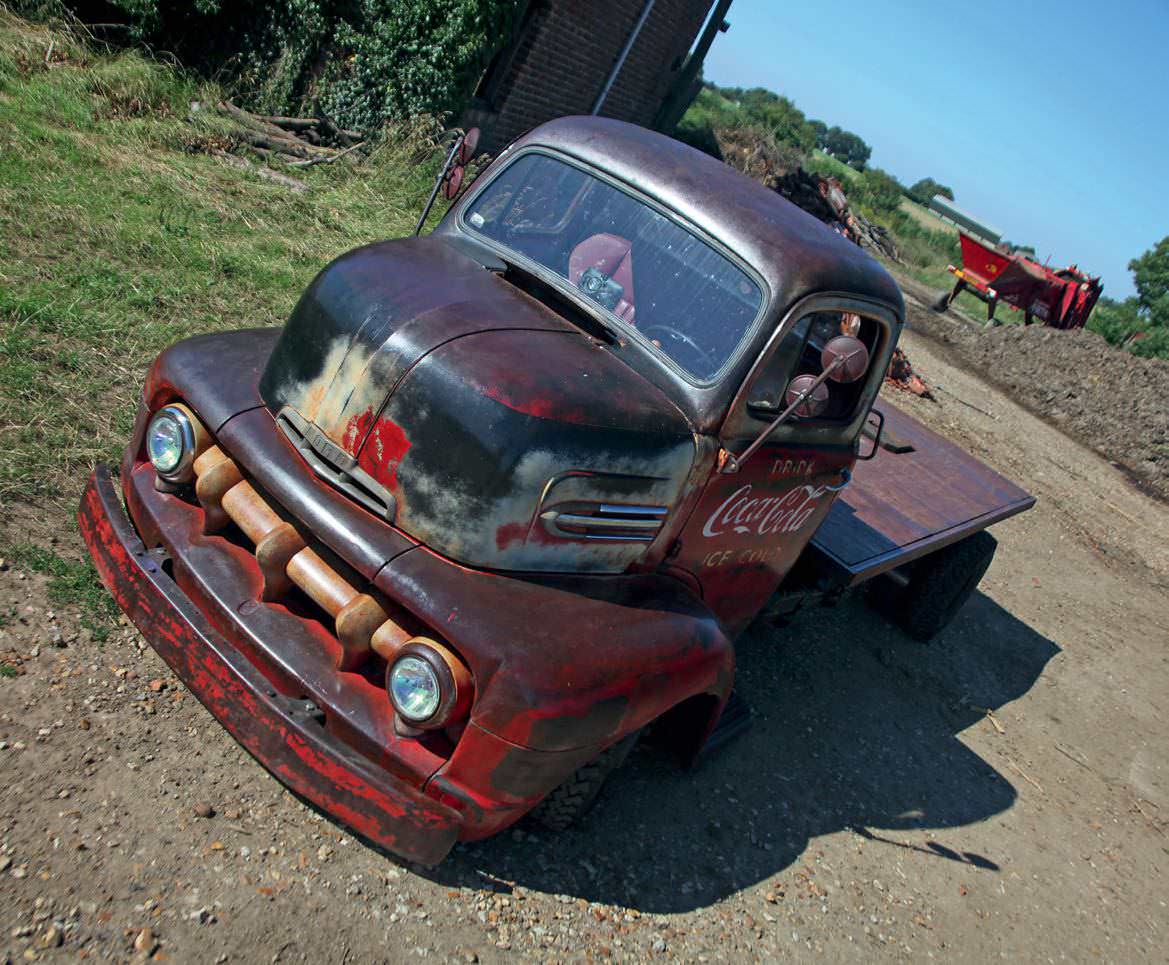 This cab-over could be the new pop icon among rat-rods.

While carrying out my other duties as a security officer at a Dub Jam a couple of months back, I came across this delicious-looking Ford F6 cab-over rat rod. I must admit it did look a little misplaced being from Uncle Sam, with all the other metal on show from the much closer Deutsch land, but being an American fanatic I was pleasantly surprised to see it all the same. Strangely enough, after a bit of detective work it turned out that the truck belongs to Pete Senneck, the man in charge of organising the Dub event, which I guess made it ok to mix with the rest of the line-up.

A couple of weeks later I headed off to see Pete at his place to find out a little more about the slammed Yank, and things got even stranger, as on his drive was an array of American metal. Strange for a Dub fan, I thought! We sat down and he told me that he’d been into hot rods and customising cars since he was in his mid-teens and it all basically started by reading the car magazines of that time. Apparently his first attempt at customising was a roof chop on a Sunbeam Rapier which upset the previous owner as it had always been kept in pristine condition before Pete got his hands on it.

After going up through the ranks of other hot rod mods, he then went on to the usual vehicles of that time such as Capris, Escorts with Jag back axles, and even roof chopping a bullnose Rover. Then came the VW scene, a stint with scooters and eventually he tried a bit of drag building. You may have heard of Split Decision? His first American machine was about 15 years ago, in the shape of a ‘29 Model A roadster which he drove around in for a while, but soon went back to the VWs.

Around four years ago, he decided to have another go at the American scene, and came across a Chevy COE truck on eBay. After contacting the owner and asking a few questions, he duly paid a deposit and that weekend set off on the long drive down to Christchurch where it had been standing for quite some time. As it turned out, the owner had not quite got the description right, as it was pretty much a pile of scrap with wheels. It hadn’t even got the V8 stated in the advert. 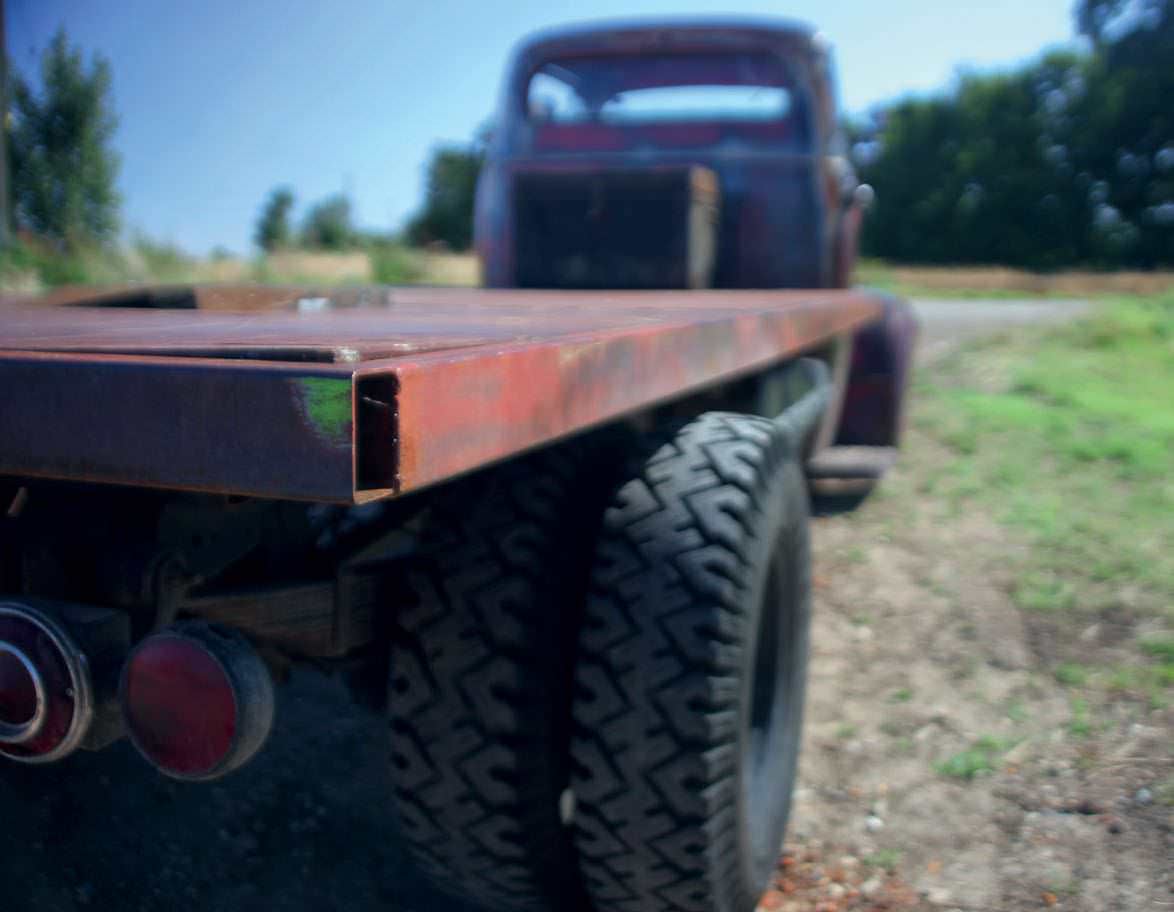 A bit miffed but not easily deterred, Pete enquired about a Chevy Bel Air stood in the driveway behind the truck, and decided to do a deal with that instead. Well, it was better than a wasted journey. The owner again told Pete it was all good and was in use as a daily driver.